A terror for souls.

Cardinal Blase Cupich is a theological lightweight but a spiritual terrorist. He is, in fact, one of the most dangerous men in the Church because he is providing to the unsuspecting or unaware a theological framework to dismantle authentic theology — to be certain and clear, something the cardinal is not very good at. His theology is fake theology. He is leading souls astray and presenting a theological framework for his evil — and it is absolutely evil. If he truly believes what he is saying, he shouldn't even be Catholic, much less a cardinal, because what he is saying bears absolutely no resemblance to the teaching of the Church.

A month ago, the Chicago cardinal gave an address to the Von Hügel Institute, St. Edmund College, Cambridge, England. That's one of those intellectual gathering places where snobby members believe themselves to be smarter than God, and certainly more than the common folk. In his address, Cupich completely gutted the Church's teaching, calling it a "paradigm shift, a revolution." That title of his talk was the only thing he said that was actually truthful. The rest was shameful Modernist rhetoric and heresy, where he says the Church must "re-envision the Church's engagement with couples and families and open a pathway for doing so." Here are just a few of the cardinal's supporting points.

"The core goal of formal teaching on marriage is accompaniment, not the pursuit of an abstract, isolated set of truths." Warning to the untrained observer in modernist double-speak: It sounds good but is loaded with evil intention. Words like "accompaniment" have no real meaning; they are completely elastic and hide the truth that they can be interpreted in a hundred different ways — all bad. Essentially, it means whatever the hearer wants it to mean.

And the branding of the teachings of the Church as an "abstract, isolated set of truths" is insulting to Almighty God and should, therefore, inspire revulsion in Catholics. It was God Himself who revealed the truths of marriage and family to us. So for Cupich to put himself in opposition to them sets him in opposition to the Church, and by extension God. But the cardinal was just getting warmed up.

Cupich drones on and on about a "paradigm shift" — one of the newest modernist buzzwords that again sounds all lofty and smart and super-educated but means nothing less than a change. When there is a paradigm shift, that means the former way of viewing and doing something is viewed as inadequate, incorrect or incomplete. Therefore a shift, a movement away from the former, needs to be undertaken to arrive at the new and improved. If that weren't the case, what would be the point of the shift to begin with? The very word "shift" carries that understanding by definition. If you shift your weight, you have changed position. If you shift lanes while driving, you are in a different lane. If the players in the backfield of a football team shift, they are now in different places, as in: not the old places. To speak of this as a shift and place the high-falutin' word "paradigm" in front of it to take the theological sting out of it is deceptive and disingenuous. As an aside, this type of deceit that has become so commonplace among Churchmen these days is what angers so many faithful Catholics. Stop pulling the wool over people's eyes and state what you actually mean clearly. This is why so many of them hate clarity because it reveals their true scheme.

So follow his logic here: "Families are a privileged place of God's self-revelation and activity." Followed immediately by the assertion, "God's self-revelation is not restricted to those who meet the Church's marital ideals." Ah, cardinal, yes it is. God does not "reveal Himself" in sin. And couples who are homosexual or shacked up or divorced and civilly remarried are not merely failing to "meet the Church's marital ideals." They are committing mortal sin. The Church's teachings are not "ideals."

They are the means to Heaven because to live by them requires an embrace of Our Blessed Lord and His grace which must be corresponded to. But having established sinful sexual relationships and pretended they are "families," the wicked cardinal goes on to say that it is from "families," all "families" that God teaches the Church, not the other way around. Families do not learn from the Church. The Church learns from the family because that is where God reveals Himself to the Church. Now, that is quite the paradigm shift. It's so shifty in fact that it shifted itself right out of Catholic orthodoxy and into heresy. To wit: God reveals Himself and His Will in sin. And moreover, those in these mortally sinful situations are the ones from whom the Church learns. In theological speak, the terms are "the Church Learning" and "the Church Teaching."

For 2,000 years, the Magisterium has been the Church teaching. It's what the word Magisterium means, coming from magister — teacher. The individual members, learning from the Magisterium the sweet divine truths, conform their lives to these truths, over time, with the assistance of grace through the sacraments, to become more like Christ. Cupich is saying the Church has had it backwards for 2,000 years. The people, families specifically, in their mortally sinful situations, they become the teachers of the bishops.

First of all, if that's true, which it isn't, why is anyone listening to this bishop's pabulum? He should be listening while we teach him. But we suspect he would draw the line at being instructed by the laity himself. So which is it? Do we learn from them or do they learn from us? Can't have it both ways here Your Eminence. Cupich's vision does away with the hierarchy and replaces it with a synodal Church — one where things are decided on the local level — not the universal level. Which is why he is a spiritual terrorist and must be spoken out against and challenged at every step.

Cupich is a destroyer of souls, and what's dangerous must be warned of. 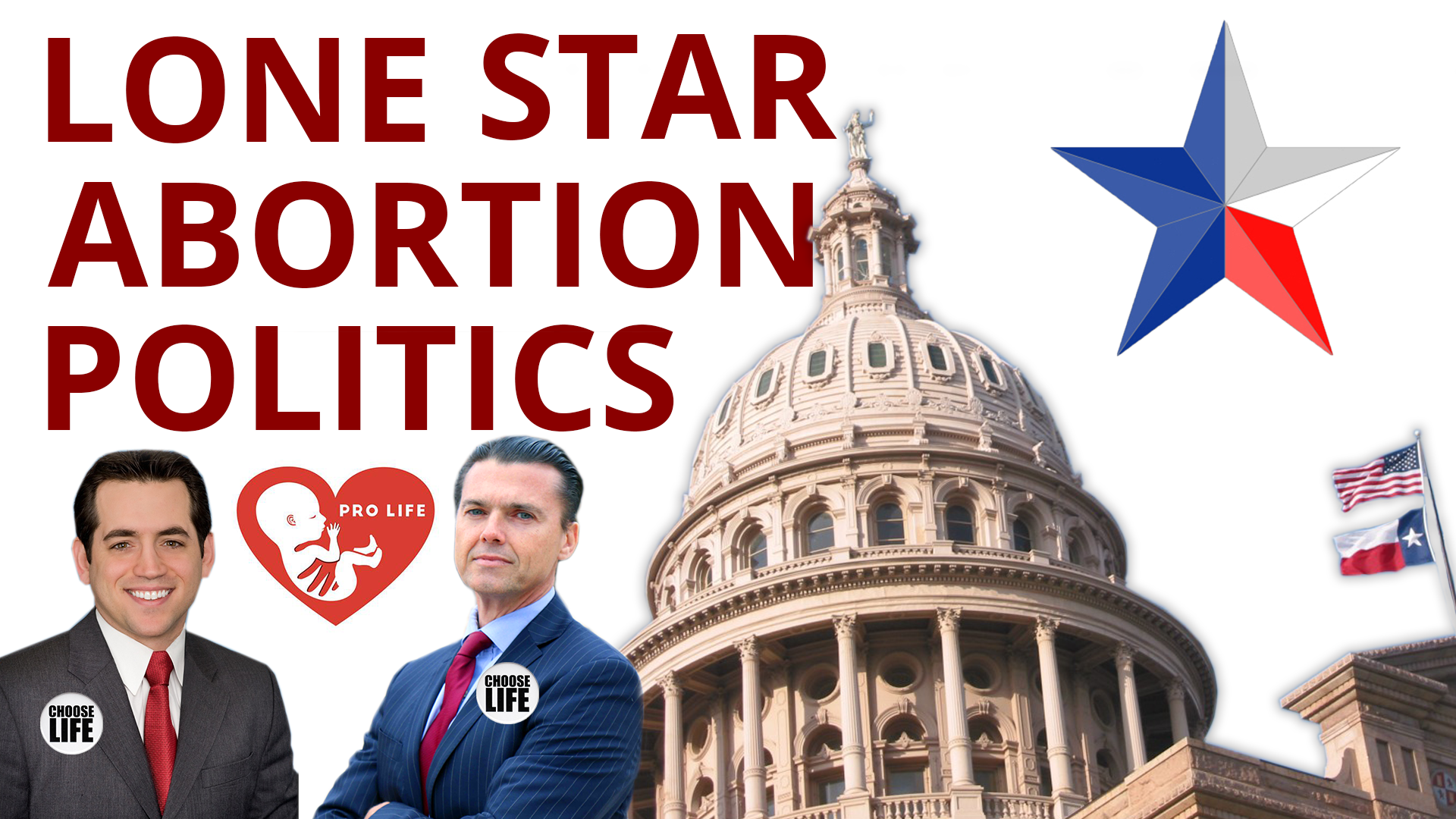