And it needs to be called out.

May 4, 2018  0
Podcast Available for Premium Subscribers

The manner in which too many bishops exercise their authority is, simply put, abusive, and it needs to stop. Behind much of the abuse is a worldview that, frankly, isn't Catholic. There is an accommodationist spirit which influences everything they do and what is being accommodated is the world. So, Catholic identity is watered down because to be truly Catholic is too confrontational. Priests are punished for preaching orthodoxy, young men are disciplined or thrown out of seminary for being too "rigid" — the establishment buzzword for being orthodox.

The concerns of orthodox Catholic faithful are dismissed and so forth. In the place of orthodoxy, we get secularism, Protestantism and even politics, especially the politics of the Left. There are so many examples of this spirit of accommodation that it would be almost impossible to list them all. But that doesn't mean we shouldn't draw attention to them.

One such case is the massive overreach of the Texas bishops' conference in issuing a statement in the middle of the March primaries condemning Texas Right to Life, claiming that the political positions the organization espouse run contrary to Catholic teaching. First off, it's shocking just on the face of it. That the bishops' conference would decide to inject itself smack dab into a political race to try and influence the outcome is unconscionable. Secondly, their claim isn't even true; Texas Right to Life has advanced no political position that contradicts Catholic teaching. Third, the Texas Catholic Conference is a political lobbying arm for the bishops of Texas. It has zero teaching authority and does not get to declare people of organizations are out of step with Catholic teaching. Fourth, the statement not only condemned Texas Right to Life as advancing positions and candidates out of step with Catholic teaching but also lauded two other organizations, holding them up as actually being supportive of Catholic teaching and, by extension, the candidates that those two groups endorse. And here's a glaring problem with their non-authoritative endorsement of the other two groups: Some of the candidates supported by those other groups support abortion and euthanasia-style legislation.

So what's going on? Simple — the Texas bishops, through their political arm, are endorsing groups who endorse candidates they want to win because those candidates will support the status quo, which in Texas means, the ruling class of Republicans in Name Only who will soft peddle intrinsic evils like abortion and euthanasia, while at the same time allow the constant creep of leftist policies in areas of the death penalty, immigration, gun control, socialized medicine, you name it. In short, the bishops have a worldview much more friendly to the Left than to the conservative bloc, and they want authentic conservatives defeated.

Since Texas is effectively the largest politically conservative state in the country, RINO republicans can use the "cover" of conservatism to get elected and then vote decidedly non-conservative once they assume office. And since Texas citizens still vote conservative and are largely conservative, what various religious groups, like the Texas bishops, say still has a large degree of influence. And various candidates all around the state have picked up on this and are using it to their advantage — like the race we highlighted in yesterday's Vortex in the Texas State House District 13 — the runoff between Jill Wolfskill, an authentic pro-life conservative who has the backing of Texas Right to Life, and the poser Ben Leman, a Catholic who is using the bishops condemnation of Texas Right to Life as a club with which to beat his opponent over the head.

Interestingly, Leman's brother Bill is not supporting Leman but Wolfskill, and he is doing so publicly. He has donated to the Wolfskill campaign and even written a letter to the editor published in two local newspapers expressing his support for her. And remember, that's from the brother of her opponent. And once all this became public in the last couple days, the Texas Homeschool Coalition Association took the unprecedented step of publicly withdrawing its support for Leman and throwing its weight behind Wolfskill.

The Establishment, of which Leman is closely associated, backs a current Texas law that allows hospitals to step in after 10 days and take control of patient care and make life and death decisions even against the will of the family. Part of the rationale of the law is that hospital workers' conscience rights have to be protected and kept in balance with the family's or parent's rights to determine the care of their child in such dire circumstances like we saw with the recent Alfie Evans case in England. The Texas bishops and the Republican Establishment support the law. Texas Right to Life opposes it and wants it overturned so Texas Right to Life is endorsing a slate of candidates who agree that it is a bad law and sets a very dangerous precedent. The law has been in effect since 1999 and was amended a couple of years ago to make it a little less harsh in terms of denying families' rights but those reforms didn't go far enough.

So, if you are a parent in Texas and your little child becomes incapacitated and hospitalized, after 10 days the decision of how to proceed with his care or to not proceed with his care is out of your hands — a denial of your natural law rights to be the decision maker. This is, in sum, what the bishops, who have a vested interest in many healthcare facilities and organizations around the state, view things, and they are abusing their authority to keep their worldview in place. And now, as we said, candidates who want the support of the Establishment have picked up on this and are using the bishops' statement to slam their opponents who are supported by Texas Right to Life — a development desired by the bishops. It's the reason they made the statement public, even going so far as to have it read or referred to at Masses the weekend they released it.

Here's an interesting question: When the 2020 presidential campaign rolls into Texas and the Democrats are either running a Catholic candidate like Joe Biden or have nominated him, will the Texas Catholic Conference issue a statement condemning him for his pro-death politics and have that read from the pulpits? Why do we think the answer to that question is no? They publicly slam authentic pro-life activists. They publicly support groups who endorse pro-death lawmakers, and they back a law that takes away parent's rights to make decisions for their children after 10 days.

Just how really pro-life are the Texas bishops? 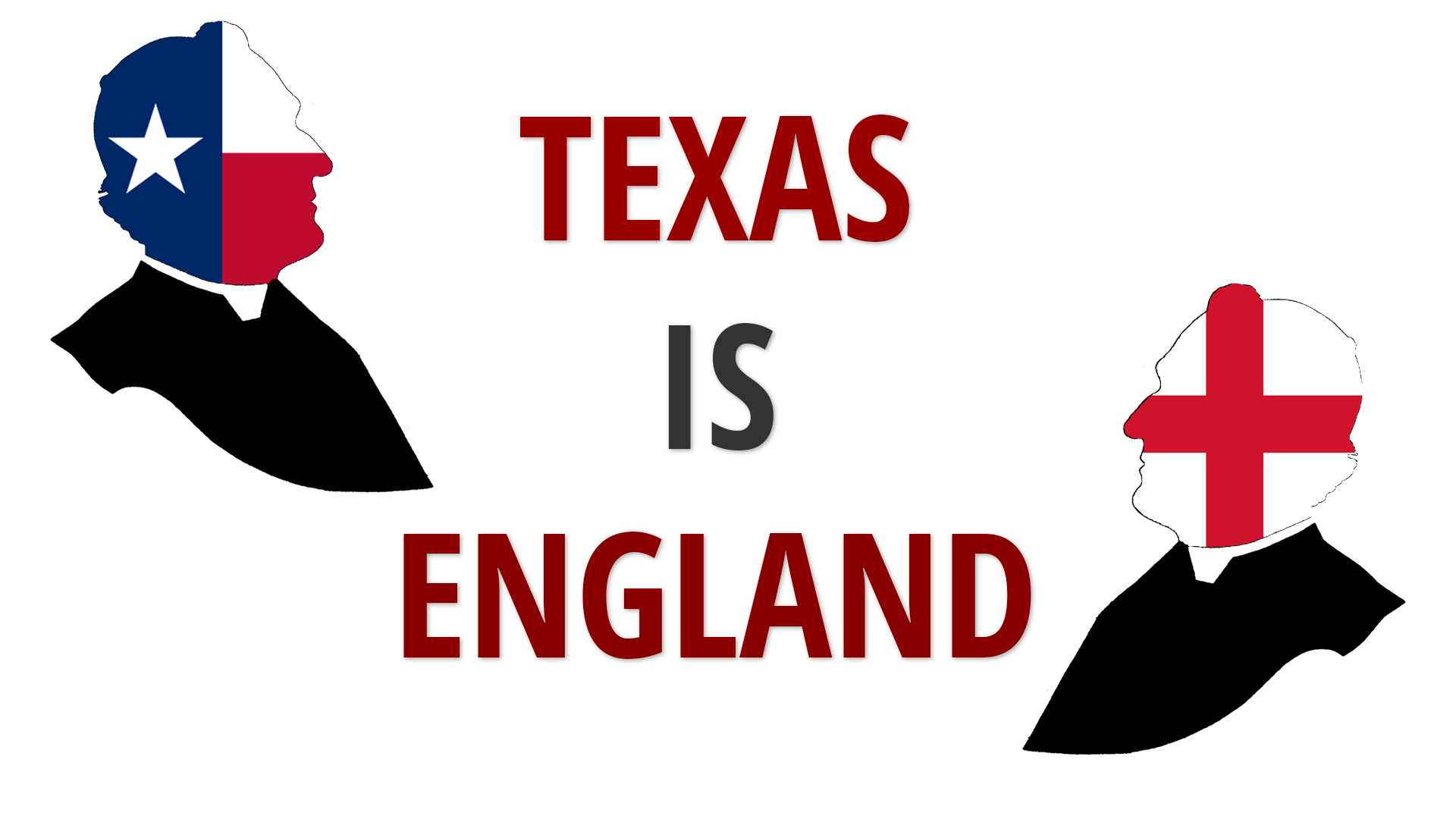