As Usual, the Church Was Right

When a person correctly understands the essential nature of who the Church is — as opposed to constantly misunderstanding her essential nature, even by many bishops and clerics — then the phrase "the Church was right again" should never come as a surprise. First, briefly: The Catholic Church is the Bride of Christ, She for Whom He sacrificed His life.

The sacrament of marriage is a reflection of the relation between Christ and His Bride, so when the author of that sacrament says a man clings to his wife and the two become one flesh, Our Blessed Lord has laid out the nature of what the Church is — She is Him, here on earth, one flesh, inseparable, one in the same. Now that we have that spelled out, then, of course, the Church is right again, as She is always right because when She speaks, She speaks for her Divine Spouse Himself. This is why She is preserved from error because error cannot exist within Our Lord.

So when we look at the problems in the world and the Church speaking out against those wrongs, we have access to divine guidance on what to do. And Almighty God tells us what we should do and not do with our best interest at heart. For example, the Church has always counseled and taught against birth control, especially in our own day with Bl. Pope Paul VI's encyclical Humanae Vitae declaring that birth control would be the ruination of the family and result in the objectifying women.

The United States is currently experiencing its lowest birth rate ever! And when the final numbers are in for 2017, it may be even lower — thank you, contraception and the accompanying contraceptive mentality. Birth control has had the effect of completely shifting American demographics to set us up for economic failure. It doesn't take a social scientist to figure out if you have fewer babies, you're going to pay an economic price down the road, and we are well on the way to being near the end of that road. Blessed Pope Paul VI didn't list out every problem that would go wrong if contraception became commonplace — contraception, by the way, that was introduced into the minds of Christians by errant Protestant thought but given fuel by cowardly Catholic bishops who didn't want to upset their congregations by preaching Catholic truth.

Sometimes when you do something wrong, you pay the price immediately. Other times, it takes a while for the consequences to come around. Generally speaking, the longer it takes for the consequences to come around, the bigger they are. As usual and in a certain sense, unfortunately, the Church was right again. When will mankind learn the Catholic Church is Christ on earth and when She preaches, you need to listen? When She is ignored, individual lives are ruined, communities pay a collective price, nations collapse, and souls are damned.

Choose life that you may live. 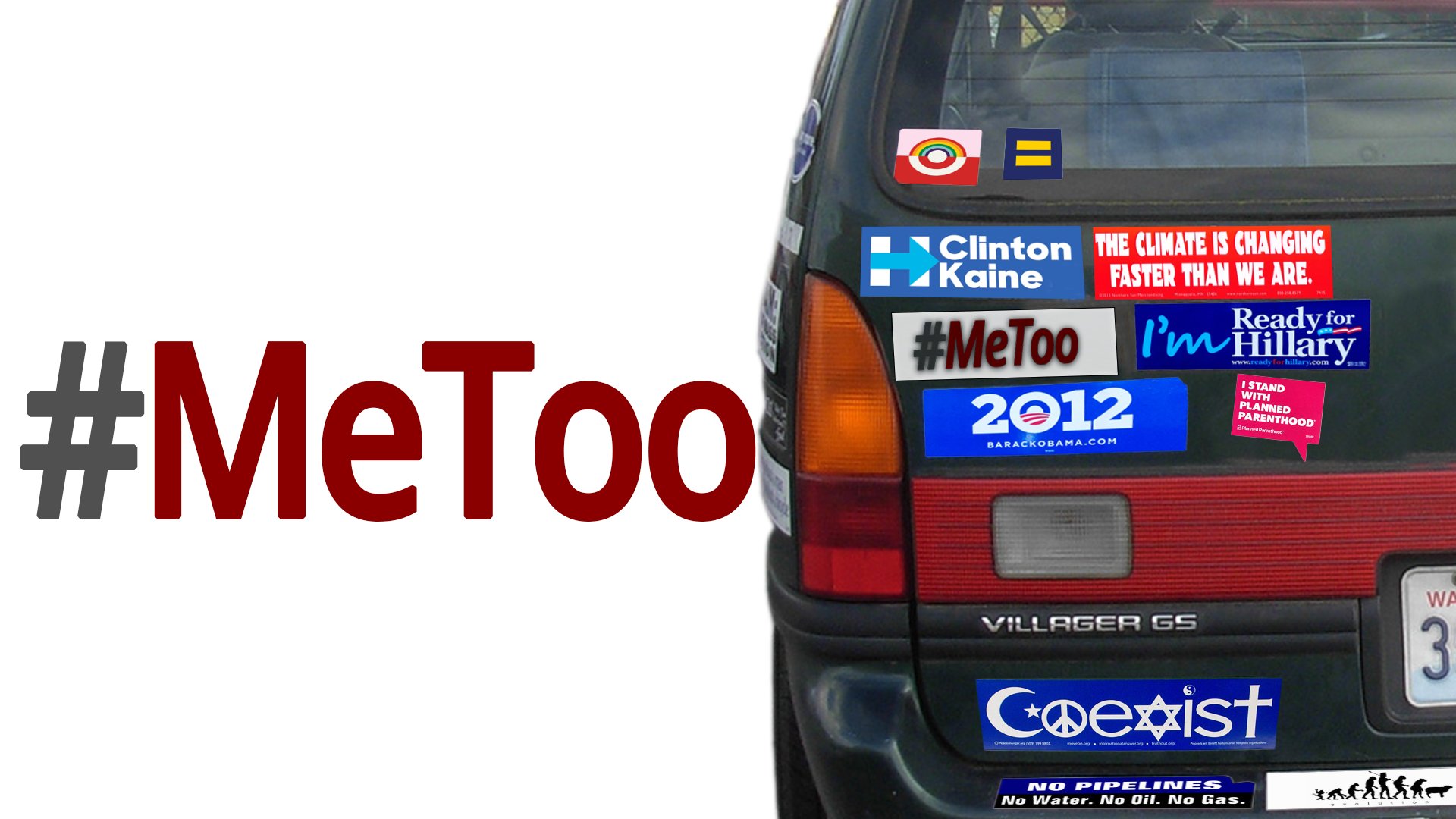 #MeToo
Put some clothes on.