How to beat liberal atheist and agnostic buddies at their own game.

This Vortex is aimed squarely at young men — college kids and twenty-somethings. Are you sick of arguing with buddies who are agnostic or even social atheists? Fed up with their Facebook posts slamming God or Catholics or conservatives? Here's a hint on how to handle them: Ask questions.

But don't attack with an argument. Rather, put them on the defensive, not to win an argument, but to show them the light. There's a couple of earlier foundational principles at work here.

First, you guys are hard-wired for truth. We all are, but guys live in that world much more easily. That's why you all will be quick to call you know what the instant you hear an example of it. When something is a lie, or poorly reasoned, you call your buds on it immediately. So there's an immediate weapon you have on your side — not just the truth, but the ability to point at it and call it out.

The second weapon you have — and this one you have to work at — is the ability to know the logical flaw or flaws in what they are saying. You can't argue emotionally. You can argue passionately, but never based on emotions. Guys don't do that. Guys should mix it up based on the facts and nothing but the facts. Get passionate if you need to, by all means, but facts should always be driving the bus.

Do what's proper and natural to you, not someone else. Even St. Paul says when you grow up to put away childish things. Despite what the crazy liberals want to deny, there is a difference between men and women. That doesn't mean one is better than the other. It means they aren't the same. Red is not better than blue. But they are most definitely different.

Ask questions, pointed questions which dissect the errors of the argument, which help them to see the errors themselves. But again, the questions must be insightful and revealing. And in order to ask questions like that, you have to have a mastery over the subject you're duking it out over. And to have that mastery, you have to have studied. You've got to put in the work up front — especially when it comes to questions about morality or God or religion.

Have the cleverness to understand that political arguments are really questions about religion and morality, which are ultimately questions about God. So don’t be afraid once you detect the real issue to go straight to that issue and ask a pointed question.

You go down any one of those discussion points, and a whole new world of questions available to you will present themselves. The reason why is because the answer to those questions is truth, and truth is like water — it always finds a way. But you better be prepared to get into it over those issues, meaning, when they start responding, that you have sufficient knowledge to see the next flaw and hone in on that with the next question.

Closing thought on this strategy, guys: When Our Lord was 12 years old, He walked into the Temple and sat down among the leaders of the Jewish people and started asking them questions. For three days He sat there completely unraveling their world view by simply asking questions. He didn't have to study because He was God. But you do.

So study, and ask questions. 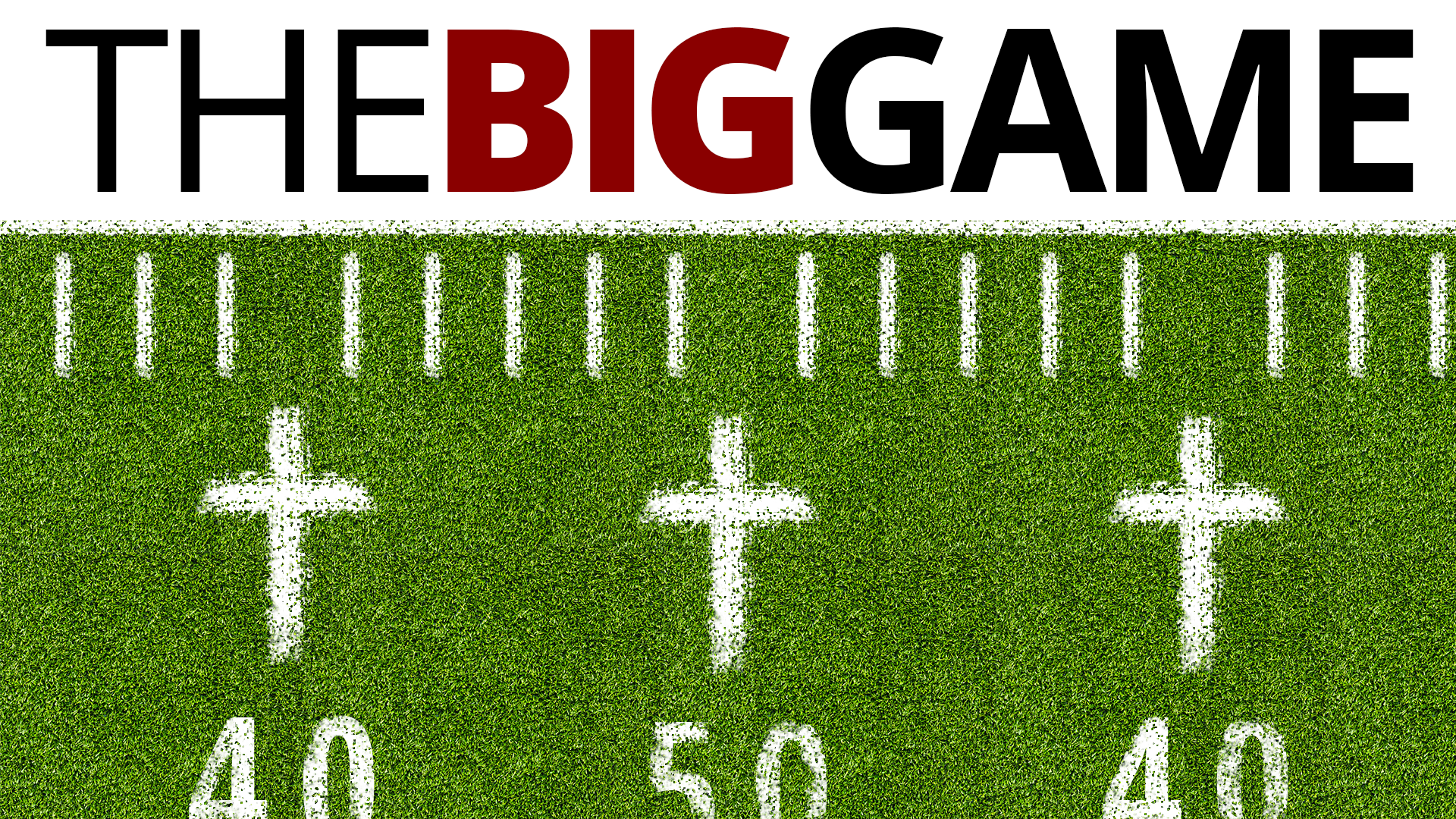 The Big Game
Winners get Heaven. Losers get damned.