And it's only going to get worse for the bad guys.

In what could only be described as a case of bad timing — really bad timing — the bishop of Buffalo recently featured on 60 Minutes for covering up and lying about homosexual predator priests in his diocese has the very poor luck of just happening to be on the same return flight from Baltimore as the Church Militant crew.

Richard Malone is facing mounting pressure to resign for his reported role in multiple cover-ups.

One of those cases involves Fr. Dennis Riter, who has been the subject of various sex abuse allegations. This past summer, Church Militant interviewed one of his reported victims, Anthony, who was a 6-year-old boy at the time of the assault in the early 90s.

We also interviewed an eyewitness to the event just moments after it happened who saw the male fluid on the boy's face and hair.

So when Malone got off the plane with his bag-woman and recently hired communications director Kathy Spangler, we asked him why this priest was still an active pastor in his diocese. Spangler keeps trying to physically block for the bishop as well as hiding behind pious platitudes.

Malone, in the meantime, had not much to say about the priest but was more than anxious to have the police involved — now — when it suits his purposes.

Anthony's life, which is the bottom line of what we are talking about here, is extremely difficult. He cannot touch his own young children below the waist when he is bathing them because of the psychological pain involved.

But none of this matters — the victims — to many of these shepherds. They'll stand up and say they are sorry and are angry, but did any of the bishops in Baltimore last week go to Malone and privately advise him he should resign?

There is this air of "unity" and collegiality — an old boys' club — that is used by bad bishops to hide behind and cover their criminal and sinful actions. That was made evident last week when head cover-up master himself, Roger Mahony — who should be in jail — stood up to the assembled shepherds and made that very appeal to not let all this stuff break their unity.

Excuse me, Mahony and Malone, but unity is built in truth — not hiding the truth and covering your rear ends.

But news of now two federal lawsuits filed against the Vatican and the USCCB — applying RICO standards — may soon begin to smash that facade of unity which bad bishops use as codeword for cover-up.

Given all that's coming down the pike at him, maybe Malone should retire and get out of the country.

Maybe a few of them should. You never know when a faithful Catholic with a cell phone camera is going to be on the same airplane as you. 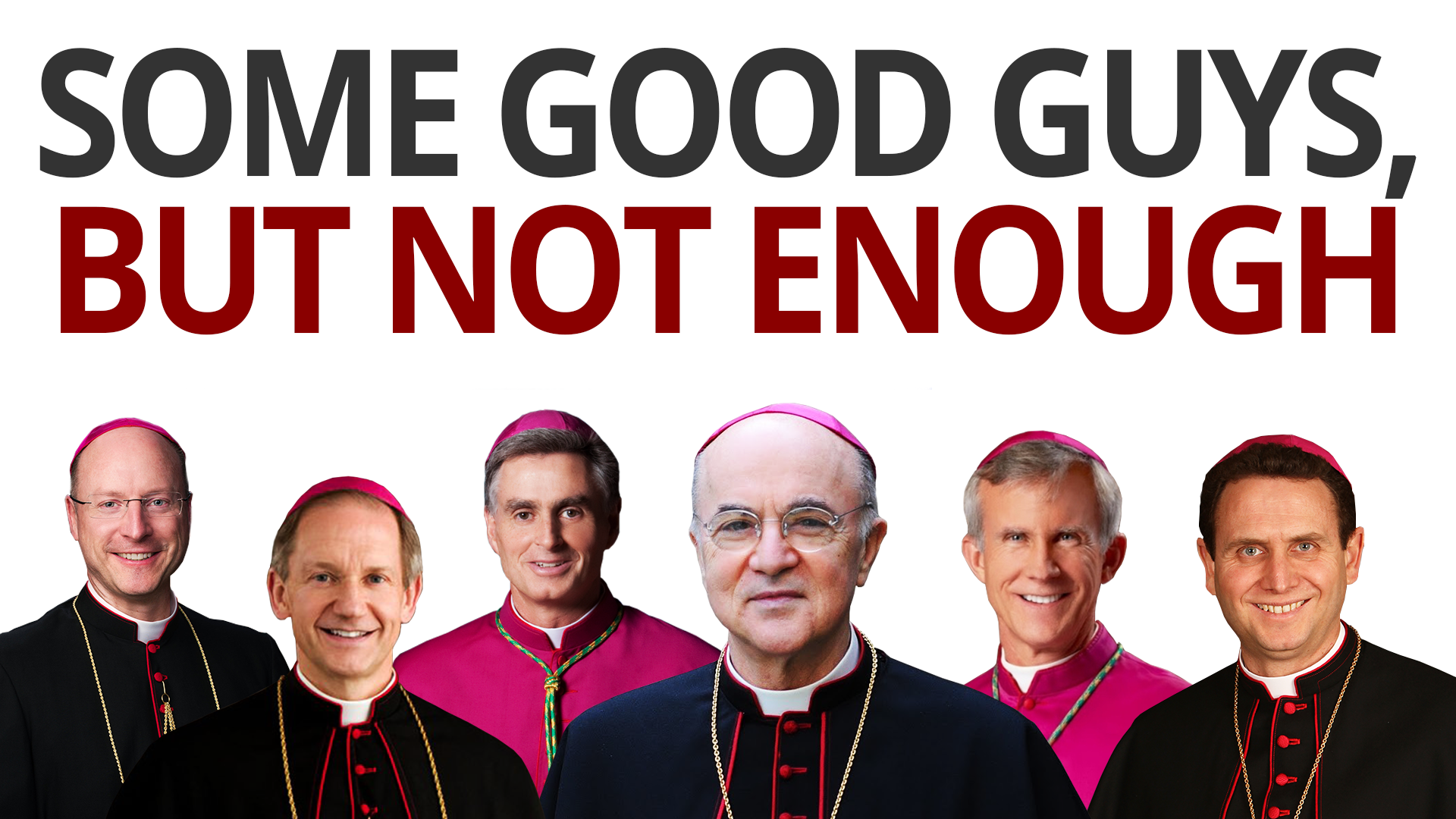 Some Good Guys, But Not Enough
And one really bad one.