Join us in the fight!

Donations made via this form will be used in preference for our legal fees against the City of Baltimore. Excess donations will be used for general expenses.

As you likely know by now, late Tuesday night, Church Militant was victorious in its motion to have the city of Baltimore prevented from any further interference in our Bishops: Enough is Enough rally.

It is slated for November 16 at the MECU Pavilion in Baltimore Harbor, which is directly beside the Waterfront Marriott where the bishops have their annual November meeting.

Here is the update: First, the judge granted our motion. In short, we won. This two-page injunction and an 86-page memo explaining the granting of the injunction were dropped late Tuesday. But early afternoon yesterday, the city of Baltimore, whose attorneys are doing everything they can to prevent this rally from happening, filed an appeal with the U.S. 4th Circuit Court of Appeals in Richmond, Virginia.

Since Baltimore did appeal, that has again put the rally on hold. Our legal team is investigating the procedural rules at the 4th Circuit to gauge what the time frame is for all of this to conclude. If and when court justices rule in our favor, the only other appeal Baltimore would have would be to the U.S. Supreme Court itself, and all are agreed that suffering two losses in such an obvious violation of First Amendment rights would be tough; the high court wouldn't likely even hear Baltimore's appeal.

But for now, Baltimore has appealed our victory. They will now have to file a brief, and we will have to file our response and then the judges will rule.

Prior to filing our brief, we consulted with multiple top-flight First Amendment attorneys and every one of them said that this case is a slam dunk. In her supporting memo, the judge seemed to agree, saying, "Therefore, I find that St. Michael's has established a substantial likelihood that it will succeed on the merits of both its claim to the right of peaceable assembly and free speech."

Again, that's the judge, the same judge who will be hearing our actual lawsuit. Remember, this is just a filing for a preliminary injunction; the lawsuit itself comes later.

Baltimore has demonstrated such hostility toward St. Michael's Media/Church Militant that it's hard to get your mind around it. If they wish to appeal, that's their right.

But, rather than being concerned with the Fourth Circuit reversing this, we anticipate that the appellate court will actually use this opportunity to spread the lower court’s First Amendment blessings even further and wider. Ultimately, this is exciting and helpful to our cause — that cause being the upholding and defending of this nation's greatest blessing, the First Amendment.

On the downside, Baltimore knows that it has more money than us and that if it can make this as expensive as possible, we will run out of financial ammunition faster than they will.

Well, in Baltimore at one time, there were some Americans who were outgunned, out-supplied, and outnumbered. They defended Fort McHenry just the same, and the poem inspired by that battle became the "Star-Spangled Banner."

These rogue politicians and woke activists need to be faced down.

To date, our legal bills right now are in excess of $200 thousand, and we are appealing to you, our generous supporters, to help with this amount. Please help support our legal costs and empower Church Militant to fight like mad in defense of the First Amendment. These rogue politicians and woke activists need to be faced down.

This apostolate will never surrender, never buckle to this kind of trampling of our right to free speech and assembly. It is a horror that Baltimore would use taxpayer dollars to try and kill the freedoms of the taxpayers. But free speech, as they say, isn't free. This is a gigantic case, and Baltimore's actions have just propelled it onto the national stage.

We are being told that multiple First Amendment folks all over the country are now zeroing in on this case, paying very close attention and preparing to file amicus briefs on our behalf. This entire case is developing at a rapid speed, and we are doing our best to keep you informed of every turn it all takes.

Know this: We will never surrender to this. Please join us, unite with us in pushing back against this massive overreach. Please donate whatever may be possible, and thank you in advance for your standing with us and fighting back. 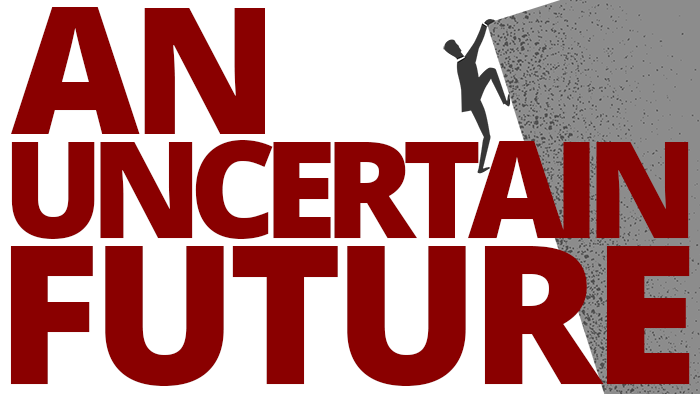 An Uncertain Future
But a very clear mission.