Beating Up on Bishops

Come to their defense.

Remember a couple of years ago when San Francisco's Abp. Salvatore Cordileone suggested that the teachers in his Catholic schools teach the Catholic faith? He was vilified by the teacher's union, a professional advertising campaign was begun, printing ads in major papers asking for Pope Francis to dump him. And then a couple months back, Springfield Illinois Bp. Thomas Paprocki dared touch the third rail of Church politics by suggesting that homosexual acts are sinful, and people who die in a same-sex "marriage" cannot have a Catholic funeral. Of course, homosexuality cheerleader priest James Martin felt no compunction whatsoever in bashing Bp. Paprocki publicly on Twitter and Facebook for all the hate and bigotry and fill in the overused liberal detraction of your choosing.

And now we have the case of Bp. Robert Morlino of Madison, Wisconsin, whose head is being sought by the rabid homosexualist crowd in the Church. They've actually started an online petition over at change.org asking Pope Francis to dump him. They asked for 7,500 signatures and as of this recording, they had 6,000 in a few days. Here is part of the petition:

It is apparent that Bp. Morlino does not have the love in his heart nor the strength of character to stop his hate-filled fixation on the intimate lives of consensual and committed adults. He tries to disguise this obsession under a veil of discrimination and deploys it at a time when loss leaves loved ones most vulnerable and in need of support. This is nothing short of evil, and we've had enough.

Last week, His Excellency issued directives to his priests about funerals for non-repentant Catholics who died in same-sex marriages — in short, no funerals or activities that would give scandal to the faithful in appearing as though the Church either condoned their lifestyle or was indifferent to it. The Church cannot be indifferent to sin, much less cooperate with it. For the Church to do this would be a sin itself, a great sin.

That's why Bp. Morlino needs to be recognized and praised — highly praised — here for his work. He isn't a bigot or anything of the kind, although that name calling is exactly what the mouth-frothing homosexualist crowd in the Church is labeling him. As a quick aside, you will notice that the crowd, always droning on about mercy and compassion and kindness and all are welcome, are none of the above when a Catholic says the Truth.

To attack these good bishops for them declaring the Truths of Christ and His Holy Church is beyond reprehensible. It is scandalous and evil. The bishops are doing their exact duty — they are teaching. And they are teaching the Truth. Not their truth, mind you but the Truth. They are simply restating what the Church says. For this, they should be lionized by the faithful — supported, praised, pointed to.

They should not be demonized by these heretics and apostates, and they should certainly not be allowed to make these horrible claims against these good men without being challenged. Bishop Morlino is a good man who loves the One True Faith (that's what makes him good). He has spent a good amount of time in his diocese trying to save his flock from the horrible evils that many of his brother bishops have allowed and even promoted. He has tried to protect the liturgy and advance it and prevent abuses. He has encouraged holiness among his priests for their good, as well as the good of the people in their charge. Is he perfect? Of course not. Perfection in a bishop is not the bar — fidelity and courage is. Faithful witness unto death is the bar.

Bishop Morlino has demonstrated these virtues, and the homosexualist crowd in the Church must be shouted down in this regard. We've included below a link to Bp. Morlino so you can express your support for him and his faithfulness.

These men, while successors of the Apostles, are obviously human and like many people can get discouraged at the constant pounding they take in the intense spiritual war the Church is engaged in these days. We highly encourage you to call or email His Excellency and just tell him thank you.

Consider this Vortex episode the first, Your Excellency. 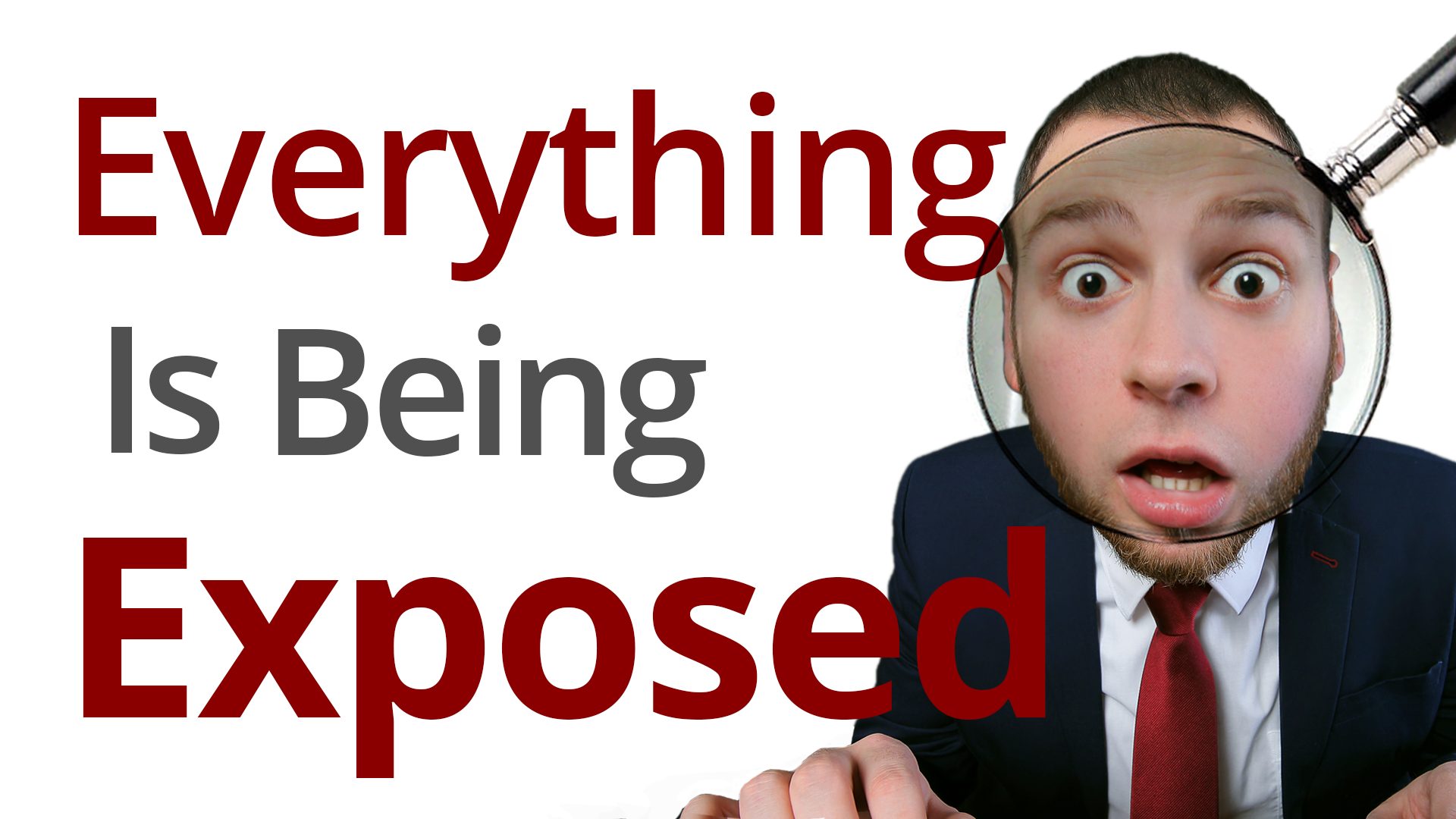 Everything Is Being Exposed!
The time for slumber is over.