Given the very public nature of — camera-hogging might be more appropriate — that some in the U.S. hierarchy engage in, every now and then, it's inevitable that a face palm, or an eye roll moment is going to happen. But there are face palms, and then there are face palms.

Cdl. Cupich: "Hello everyone, I'm Cdl. Blase Cupich, and I'm pleased today to read a book called Goodnight Moon. It's written by Margaret Wise Brown, and the pictures are by Clement Hurd. 'In the great green room, there was a telephone and a red balloon and a picture of the cow jumping over the moon.'"

The video goes on just like that for seven torturous minutes and just ends when the book is over.

It was posted on the Chicago archdiocese's YouTube channel with the description:

The mayor of Chicago is Lori Lightfoot, the same mayor who threatened the citizens she is supposed to serve with being arrested if they dared break her commands to stay at home.

Mayor Lightfoot: "We will shut you down, we will cite you and if we need to, we will arrest you and we will take you to jail. Period."

And then they will turn you loose with all the other criminals so you don't get the Wuhan.

We're concentrating on Mayor Lightfoot, an avowed lesbian, by the way, because there is a connection back to Cupich.

Remember back in 2018 when Chicago priest Fr. Paul Kalchik witnessed his parishioners burning a rainbow banner that had hung in the parish 20 years ago? You'll recall Kalchik had to flee for his life because of the death threats from gay activists as well as having to get out of dodge because Cupich sent some gay chancery goons to the parish to whisk Fr. away to St. Luke's, the priest nuthouse in Maryland.

But here is the connection: Before Lightfoot was mayor, she was in city government and called Cupich to say Kalchik had to go for burning the banner.

So here's a question: The archdiocese has laid off employees, slashing parishes, all but placed armed guards on the front steps to make sure no one goes in a Church — and yet how does he have time for this?

He has had one of the most disgraceful runs in such a short time of any senior prelate in the country. He was Pope Francis' hatchet man for the McCarrick scandal engineering the further deflection and coverup at the the 2019 Vatican Sex Summit.

He made sure at the annual meeting that when the topic came up of priests having gay sex with consenting males that it got tabled, and then never brought up again.

His now-infamous attempt to pass over the homopredator clergy abuse issue in an interview with a local network affiliate has become legendary.

Cupich: "The pope has a bigger agenda. He's got to get on with other things, of talking about the environment and protecting migrants and carrying on the work of the Church. We're not going to go down a rabbit hole on this."

Then when he was called out for that moronic remark, he lied and said the station edited him out of context. He even had a statement read aloud from the pulpits saying so. In response, the station released the entire video for viewers to watch for themselves — and true to form for this crowd of senior prelates, he had lied through his teeth.

He did say it, and it was in context.

What he should add to that is that he's also the consolidator of all things Francis in the Church in America — he who sits at the right hand of the power of this pontificate behind the scenes, pulling the strings, for example, on the latest bishop appointments around the nation.

Pope Francis and the gay cabal in Rome need men like Cupich out in the field, exercising their will and putting people in place to execute a complete overrun of the Church.

And since the days of homosexual satanist Cdl. Joseph Bernardin, Chicago has proven to be the seat of power for all that.

Bernardin was archbishop of Chicago from 1982-1996, and during those fourteen years turned the clergy of the diocese, the chancery and a sizable portion of the US hierarchy gay.

As an aside, the reason there even was a gay banner in Fr. Kalchik's parish was because Bernardin had annointed that parish the "gay parish" and installed an active homosexual as pastor who then covered up the crucifix with that gay banner 20 years earlier.

After Bernardin, the hapless Francis George became cardinal of Chicago and just let the gay crap carry on, telling friends privately that it was so widespread he couldn’t do anything. True enough.

And after Cdl. George's death, Cupich took over the reins of gay Chicago in 2014 and has advanced that ball far down the field.

So, now the pope's man in America, who has successfully blocked any formal attempt to uncover the truth about homosexuality within the ranks of the clergy, the extent of the homopredator network and cover-up, as well as deflected like a champion news about the never-to-be-released McCarrick report — who, by the way, owes his postion to McCarrick — is now reading bedtime stories to children from the Chicago Public Library.

Bedtime with Blase — more like cringy with the cardinal. 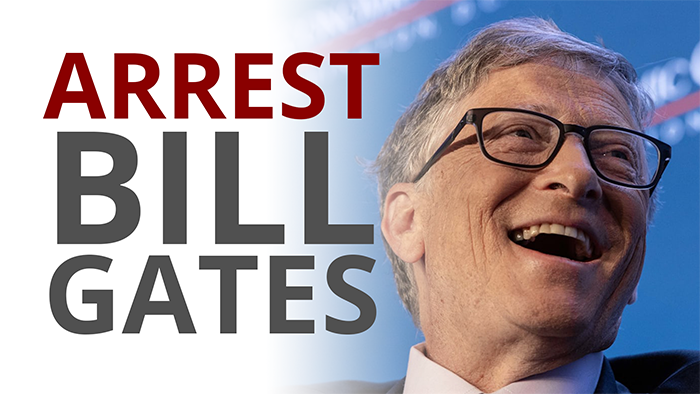