Beefing Up for Battle

The Catholic Church has buried every one of Her enemies.

Given the current climate in the culture, the Church and politics, Church Militant is expanding, beefing up for battle. More on that in a few moments. But what prompts this is the battle that is now raging, shifting into high gear even.

And if you've ever doubted that the final battle for the soul of a nation and the souls of everyone wasn’t underway .. all you had to do was witness the outpouring against morality that flooded the streets of Washington DC this past Saturday: an ocean of hate against life in the womb, a lack of tolerance for morality, a flood of judgment and rebellion against the laws of God, a throng of depravity motivated by selfishness and ego.

Saint Augustine said in the end the battle comes down to those who believe in God versus those who do not. Well, here we see it plainly. In a way, it's good that so many came out against truth and morality and religion and God; they have stepped into the light, and we have become glaringly aware of the depth of the evil.

The battle lines couldn't be more clear and bright. The evil side understands this is a battle to the death, and they are prepared for war, as you will see when President Trump announces his Supreme Court nominee. It will be a bloodbath because the liberal Left's sacrament of abortion will be threatened — and sodomy and abortion are the gods of the liberal Left.

Church Militant is finding ourselves increasingly in the thick of things as we come under increased scrutiny from socialist-minded liberals. So we're announcing that we are now hiring for a number of positions here at Church Militant that we consider very important in doing battle with this entrenched evil. To see the job postings, just click on the link.

We are looking for people who are committed to the cause, dedicated to the mission of fighting back against evil by using the media to expose the rot. That is what we do here every day at Church Militant: pray and fight. We take a lot of incoming rounds, no doubt about it; but that's the cost of spiritual warfare. There are always casualties. Pain is temporary; victory is forever.

We will inform and educate like we never have before as we unmask the wickedness. This is a war for civilization — and there can only be one victor. It's a battle of religion and morality versus a world of darkness and ego, and the cost of doing battle is self-sacrifice — as it's always been.

But a new urgency has arrived, and we are looking for a few select people who get all of it — the evil that has entered into the Church, the wickedness that permeates the culture; people who understand that what you are fighting for is the souls of your children, nothing less.

Western Civilization is one generation away from complete extermination, and that generation has already been born. Cultural evil is the New Normal, and it must be fought with personal holiness and a dedicated professionalism — nothing less than a military discipline totally mission-focused.

Additionally, if you aren't able to apply but are willing to help financially — because this will be a strain on us, but it has to be done — please click on the Donate link, and thank you in advance.

The stakes are simply too high. There must be a voice in the midst of all of this that cries out the truth — that evil is winning the day with too many souls, that leaders in the Church have allowed this to happen, that political leaders have sacrificed our children and their children to the gods of evil. Please join us. Consider applying for one of the postings as well as contributing to the cause financially, if you can.

Allow us to leave you with two short thoughts.

First, regarding the war, the quote attributed to Communist Leon Trotsky: "You may not be interested in war, but war is interested in you."

It's coming for you whether you want it to or not. The question is: Will you fight or surrender?

Second thought: "Never forget — the Catholic Church has buried every one of Her enemies." 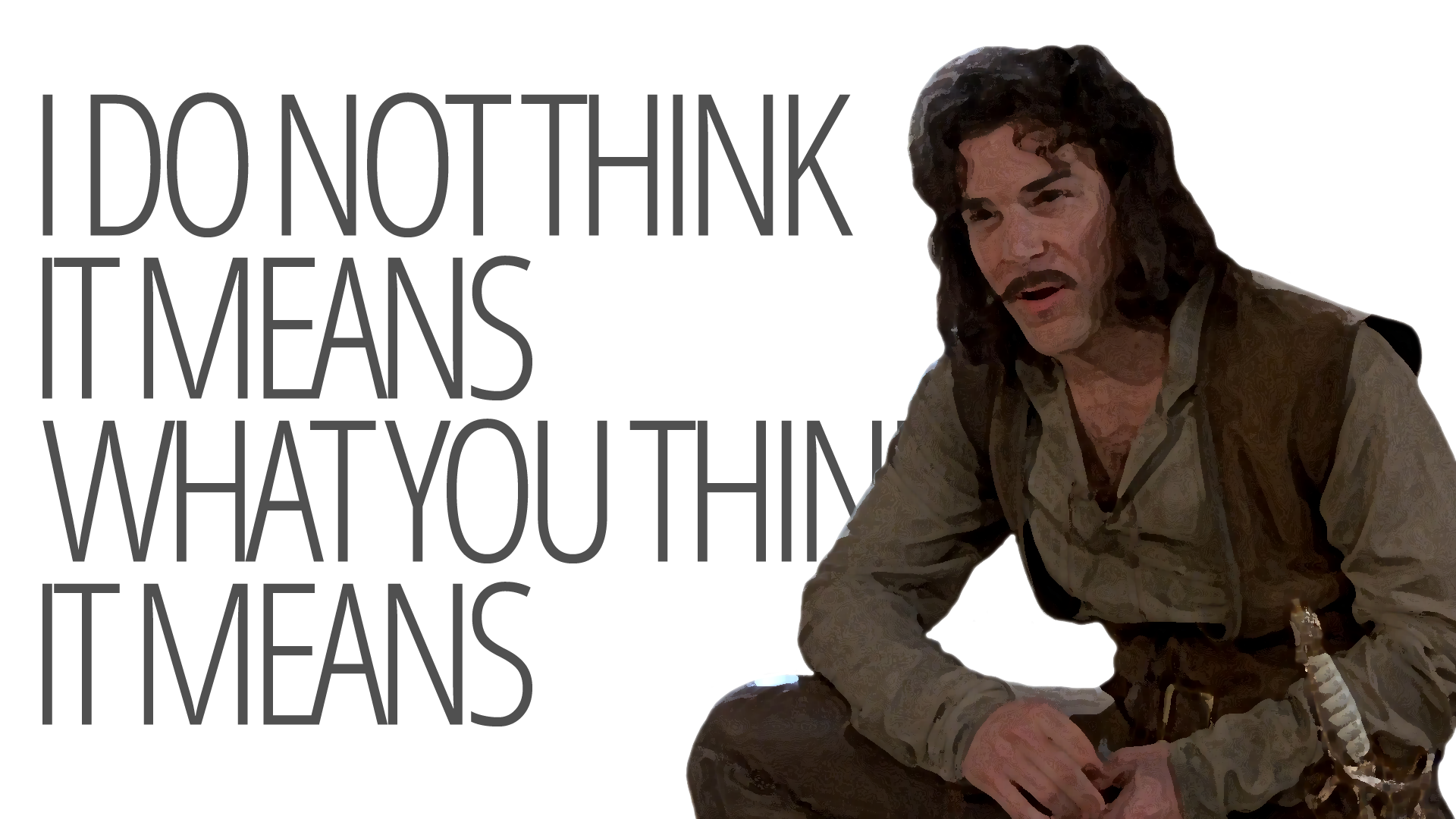