Love of money is the root of all evil.

The Marxist Left is going to have a complete and total meltdown over this. Church Militant sat down recently in our studios with the chairman of the Federal Election Commission, Trey Trainor (a Trump appointee), who set the record straight.

This is blockbuster material because of its truthfulness and straight-up candor. The chairman of the Federal Election Commission is calling out the U.S. hierarchy for what amounts to deception. The motive? In short, the U.S. bishops have, in exchange for money, sold out their obligation to preach the truth.

Our Lord was right, of course. You cannot serve two masters, God and Mammon. You will either love one and despise the other or hate one and love the other. Chairman Trainor says the current practice of bishops silencing priests — like Fr. Altman — who call out Biden's evil and pretending it's about their nonprofit status is simply a red herring.

Why should someone who speaks from a religious point of view have to be muzzled?

In May 2017, shortly after assuming office, Trump signed his executive order telling the Internal Revenue Service (IRS) to stand down and not go after any churches or religious organizations that engage in political speech as well as endorsements of individual candidates.

The president's reasoning is "Why should someone who speaks from a religious point of view have to be muzzled (a favorite hobby of the Left as we've seen for the past few months — when it suits them, that is)?"

So what we have here is the U.S. hierarchy receiving billions of dollars in taxpayer money (close to half the operating budget of the U.S. Conference of Catholic Bishops) pretending they can't say anything about politics or candidates because they will lose their tax-exempt status — even when they know Trump has canceled that.

Once again, this is an enormous deception on their part. Yet they continue to play the game with the D.C. swamp because it feathers their nest. They play the game all the way down to the great scamdemic — fear-porn, enforcing mask-wearing in parishes and shutting the sacraments — all to help Trump be defeated.

Masks create fear. Fear means 'don't go to the polls, but mail in your ballots instead.'

Masks create fear. Fear means "don't go to the polls, but mail in your ballots instead." That creates chaos and incredible opportunity for voter fraud, as we already saw in numerous primaries.

Each election cycle the bishops put out, or renew, the previous voter's guide — a load of hogwash that doesn't say anything: Despite being called Faithful Citizenship, it encourages neither faith nor citizenship. Being a devout (meaning practicing) Catholic, Trainor sees right through it. The laity have been misled for so long, nothing is really clear anymore to many of them.

That these comments would come from such a highly placed official who is also a practicing Catholic demands a response from the U.S. bishops. They have been called out by not just a baptized Catholic, but one who is sitting atop the Federal Election Commission and who, essentially, sees all.

Sit back now — wait about a day for this to circulate around the Marxist media and wait for heads to explode. The entire interview, one of the most important we've ever conducted here at Church Militant, is available by just clicking on the attached link.

We cannot recommend in any stronger terms that you watch it. It's important to know — and more important to spread the word. The bishops' lies and deception must be exposed. Faithful priests preaching the truth must be protected, and the laity must be empowered.

This evil rot has got to be ripped out of the Church. As St. Paul said, the love of money is the root of all evil. 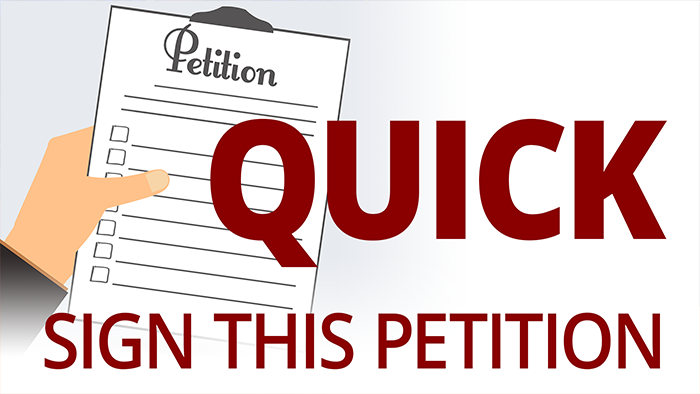