Blinded Me With Science

The fullness of truth is being obscured.

Much of the secular world loves to create and then play up the idea that religion is the enemy of science. That what science deals with is true, and religion deals just in myths and fables. The implication of which is that people who are scientific are cool and smart and that people who are religious are idiots and neanderthals.

Well, those who hold out that dichotomy, they're the idiots. Much of what has passed for "religion" in human history is all that they say about it — myth, fables, legends, stories and so forth — with no real truth contained in it beyond only the most superficial aspect.

But 2000 years ago, the Son of God smashed into human history and all that changed. The real secrets of the universe, of life, could now be known. But it is only the Catholic religion that can approach this arena and step into it because only the Catholic Faith is fact based.

True Religion, meaning Catholicism, is in fact more fact based than science. Science tells us the "what" or the "how" of nature. It does not tell us the "why." Religion and science are not at odds with each other, one considers temporal, material, empirical truth, while Catholicism considers spiritual truth.

But they both deal in truth and of the two, the Church deals in ultimate truth, because at the end of your life, when you are drawing your dying breath, it will not matter how many genes or chromosomes exist on the double helix. But it will matter how you will spend eternity.

However, when there is no agreement on the question of religion, then the culture is thrown into chaos, just as the temporal knowledge would be thrown into chaos if scientists could not agree on fundamentals like the laws of physics or mathematics for example.

Think for just a moment on the truth that science cannot plumb the depths of the underlying principles, which keep the material world not only in existence but also in operation. Take gravity for example, sure science can explain all sorts of things about gravity, how fast something will fall, how much force is exerted on an object, the reality that when an object spins around at a sufficient enough speed, it draws other things toward it and so forth.

What science cannot begin to offer an explanation for is the underlying metaphysical principle of the universe which makes material things behave the way they do, the foundational rules of operation if you will.

We can only measure the effect of the law of gravity for example. Why the law is there to begin with and what keeps it in place, science has no answer for. And when it comes to religion, it answers the more important questions of life — the things of which science must fall completely silent because it has nothing to contribute because it does not have the tools.

Science cannot answer the questions of love or the meaning of life or why we recognize the concept of beauty. Science has no answer to the question of why for example we look at a crackling fire and find it fascinating or why you can look off the side of a ship at sea and be mesmerized by the ocean. Science likewise has no answer for why we fall in love. Science cannot explain what urges a sculptor to sculpt or a painter to paint or a composer to compose.

Science has more limits than most people realize. It hasn't even unlocked all the vast mysteries of the material world. And can certainly never unlock even one mystery of the immaterial world, the spiritual world.

The Church, because She is in love with Truth, seeks to find truth everywhere He can be found. So the Church has a long history of promoting scientific inquiry, stretching back centuries and centuries.

But Her primary concern is not the reality of the created world, however rich it may be, but rather the Creator Himself and discerning His will for humanity, not as just a whole, but also as an individual made in His Own image and likeness.

To assist in amplifying this supernatural reality is the entire reason this apostolate of St. Michael’s Media/Church Militant exists. It is, in fact, the sole reason it exists.

Considering the Church deals intellectually predominantly in the fields of philosophy and theology, a philosophical maxim springs to mind — you cannot love what you do not know. In our going-on-12-year effort, now, to help people understand more of the Catholic faith, we have produced hundreds of hours of videos treating practically every area of Church teaching you can imagine:

There is almost nothing of the supernatural world, the immaterial world, the world science has no knowledge of that we have not produced some video program or treatment of.

All of this is available to you, and keeps being added to, for all Premium members. All you have to do is just sign up, it's only $10 a month.

Venerable Abp. Sheen used to say that Catholics have no zeal and all truth, and evil had no truth and all zeal. We need to heed his warnings and dedicate ourselves to be lovers of the truth. We have to understand the great need to study the Faith, to internalize it intellectually, not just devotionally.

God gave us intellects so we could understand what we need to of Him. Right now, too many Catholics are indifferent to the reality that they, and most of the world, has been blinded by science as though it is the answer to everything. It is not. It provides the answers to some things but not the most important things.

The Church provides the answers to the things of the human being. Please sign up today to become a Premium member of Church Militant.

Your membership allows us to keep doing what we do in helping you combat the advance of a godless understanding of the universe promoted by an atheistic, truly unscientific approach to man.

We need to study, learn, understand. Use our intellects to push back against the intellectual rot which is all the rage today, especially among so many younger people who have been lied to and deprived of the fullness of truth.

There is more to life than clothing and technology and entertainment. Sign up today please for a Premium account and let's all pitch in to change the world — one soul at a time. 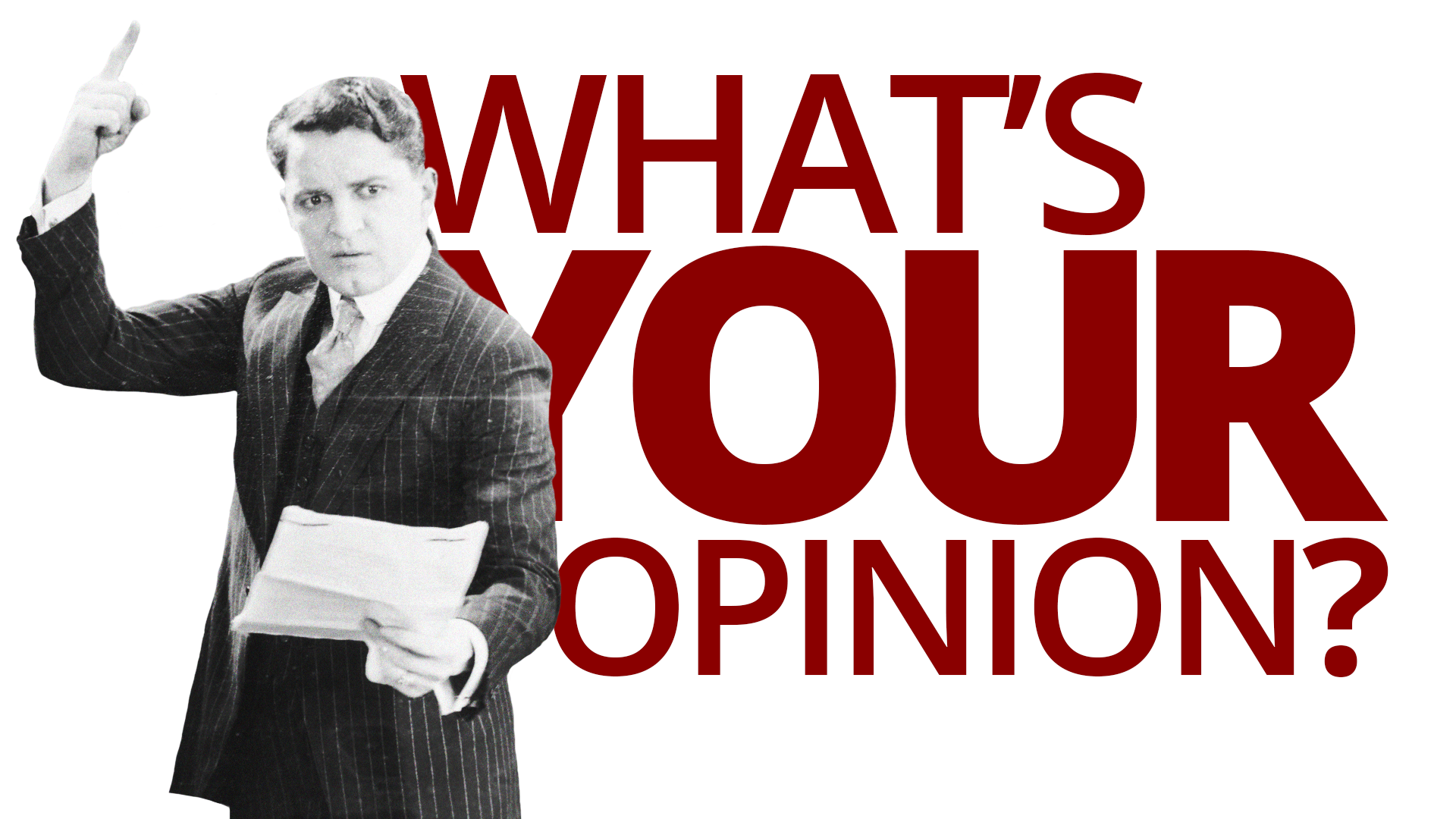 What’s Your Opinion?
And whatever it is, opinions don't matter in the face of the Truth.