"Total disaster" and "bungled from the get-go" are apt descriptors of Joe Biden's Afghanistan insanity. However, worth noting is the U.S. bishops' total silence on his chaotic approach. It's worth noting because, without a single life being lost (indeed, many actually being saved), Donald Trump's southern border policy became the constant punching bag for our illustrious leaders in robes.

Whether it was increasing ICE presence, building the wall or returning illegals, whatever slowed the flow of anyone into the United States, the bishops were right there, firing off statements, almost as fast as closing churches and now insisting on jabs in exchange for the sacraments.

Their phony rationale was the sanctity of human life — that it's so important to respect the dignity of human beings. Too bad for them that not a single informed Catholic actually believes that malarkey of theirs. It's true, of course, that human life is sacred and needs protecting, but if the bishops were so down with that, it sure seems like they'd stop promoting (either directly or through their silence) the most murderous political party in human history, the Democrats.

The bigger the crisis, the more money the U.S. bishops get. Talk about never letting a good crisis go to waste.

At this very moment, Kabul is a case study in disregard for human life, both for American citizens trapped and being beaten by the Taliban (as the Pentagon acknowledged over this past weekend) and for thousands of Afghan allies whose lives are now threatened and very likely over, as the Taliban go hunting for them door to door.

The scenes in and around the airport of human chaos, combined with bungling Biden's dementia-driven approach, should be eliciting something from the U.S. bishops based on their past record of assailing Donald Trump, even as his policies actually were working to slow down human suffering.

Likewise, the southern border disaster (another result of Beijing Biden's disastrous policies that have resulted in increasing human misery and death) should be sending the bishops scrambling, firing off press releases at the same pace as they did against Trump. However, you will note one item in particular present in both the case with Afghanistan and our southern border that goes somewhat unnoticed: It's the money the bishops make providing "humanitarian" care for all these people.

Along the border, the nation's bishops have reaped a windfall in government contracts as the leading provider of shelter, food, transportation and eventual resettlement for tens of thousands of illegal immigrants across the United States. This money funnel had shriveled considerably under Trump. The fewer people who get in and need attention, the smaller the contracts.

And near the end of last week, as it became clear that Afghanistan had fallen and there was an immediate crisis of having to relocate tens of thousands of Afghanistan refugees, the U.S. bishops started saying, "Bring them here. We'll take care of them." Again, the bigger the crisis, the more money the U.S. bishops get. Talk about never letting a good crisis go to waste.

The U.S. bishops themselves have had what could be termed their own "Afghanistan moment." It wasn't as sudden and certainly did not make for as dramatic footage as we saw from Kabul with babies being passed over barbed wire, but because of its eternal consequences, it is, in its own way, far worse.

The Catholic empire has fallen just as surely as the American empire has. In fact, the American empire has fallen because the Catholic empire fell first. American priorities on the national and international stage have become completely woke. Tradition has been ejected and replaced with a bizarre understanding of the mission, purpose and even constitution of what makes the nation. American exceptionalism is an unknown commodity among the nation's elites — even as they themselves profit from it.

All that matters to the elites of the culture and government is sex and money. However, the U.S. elites were not the first ones to cross that finish line. The U.S. hierarchy led the way, all the way back to the 1960s, publicly and in private. The U.S. bishops essentially gave permission for the society to become "woke" when they abandoned their role of moral leadership, and they embraced the whole "woke" insanity that set the stage for Afghanistan to be completely overrun in a matter of weeks.

But do not forget that even as the Taliban members were gobbling up vast tracts of land on their three-week march toward Kabul, back in June, the U.S. embassy there, along with U.S. embassies all over the world, was celebrating sodomy, so-called Pride Month, as part of Joe Biden's international policy. American exceptionalism was replaced with American perversion, and that has extremely close ties to what is happening in the Church.

When the United States flew those pride flags from its embassies all over the world, there was not a peep from the bishops. Of course, that might have been a little difficult when so many bishops are homosexual themselves or support it or remain silent on it and let so many of their clergy drape pride flags over the altar of sacrifice and even around statues of the Blessed Mother.

But hey, why push doctrine when there's a buck to be made, right? What we are witnessing, around the world and at home, is a direct result of the U.S. hierarchy's actions. It was they and their silence and, in some cases, promotion, that allowed so many of these phony-Catholic, child-killing, sodomy-promoting politicians to get into power and then maintain it.

Nancy Pelosi and Joe Biden are just the prime examples, but there are hundreds of these vermin who owe their careers to the U.S. bishops: Kennedy, Kerry, Durbin, McCain and so forth. The exchange of the Faith was done for money and influence. As long as the bishops can keep stoking the fires of wokeness — such as with racism and what have you — then they can keep the very people in power who grease the skids for those lucrative government contracts.

American exceptionalism is an unknown commodity among the nation's elites — even as they themselves profit from it.

Even now, dioceses all over the country continue to pound the drum about racism, calling it systemic and so forth, parroting the talking points of their "money men" in the Democratic Party.

What happened and is happening in Kabul could not have turned out any other way with the fake Catholic with no conscience that we have in the White House. But do not forget who helped put him there: Biden is the product of a Catholic hierarchy that faced and failed its own Kabul moment, its own Saigon moment, long ago. And now, just as there is an emergency airlift plan to save as many as possible in Kabul, the same thing is occurring within the Catholic Church: an emergency airlift plan, if you will, to rescue as many as possible from the errors of this corrupt and degenerate hierarchy and instill in them actual Catholic teaching, before they are also overrun.

Time is short, very short, for both operations, while the bishops sit around counting and trying to increase their dollars, ignoring the body count. 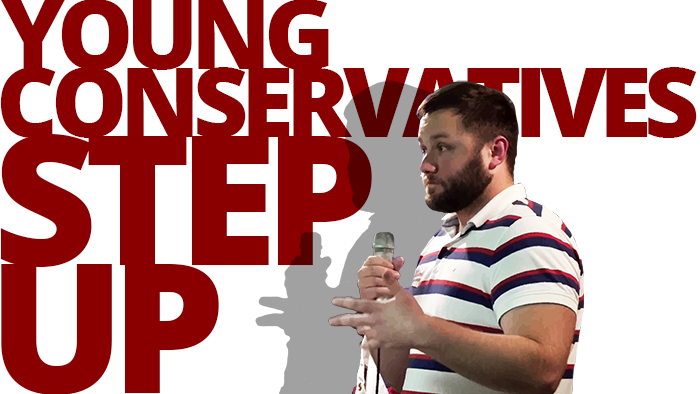