We Catholics don't believe in karma, certainly as a religious, spiritual thing. That said, karma, as a thing, is related to justice, and justice is certainly something we do believe in. Well, call it what you will, but the "karma bus" has pulled into the diocese of Buffalo.

The diocese has finally settled a yearslong case with the state of New York over sex abuse allegations, involving the clergy there, stretching back decades. But more to the point, and especially important for Church Militant, we were in on the ground floor of this story when it broke back in 2018 in the wake of the Theodore McCarrick revelations.

The 'karma bus' has pulled into the diocese of Buffalo.

In fact, then-Buffalo Bp. Richard Malone had the unfortunate moment of being caught up in his own sex abuse cover-up scandal, as the bishop of a very homosexual-friendly diocese, which resulted in a messy lawsuit and state investigation. Then he had the further unfortunate moment of being on the same plane as the Church Militant crew coming back from the bishops' national meeting in November.

We waited for him as he came off the plane to ask him about the priests he was covering up for. As you can hear, he called us liars.

The U.S. bishops, as a body, were once again very displeased with us for being "divisive" and set about to write us a very strongly worded letter. They insisted we demonstrate "proof" that what we report is true.

In the intervening years, however, the seminary, Christ the King, had to close down because of homosexual harassment by the faculty. The rector, Fr. Joseph Gatto, had to step down as the chief harasser. Multiple lawsuits have been filed over homosexual abuse in and out of the seminary.

Church Militant is once again vindicated.

The diocese filed for bankruptcy to duck out on any further litigation from victims. And after a multiyear probe, the diocese finally settled with the state of New York and agreed, among a number of things, to ensure Bp. Malone had no official dealings with money anywhere in the state. The original accusations against Malone were that he was a thief misusing charitable funds to support priests he knew had likely sexually abused minors.

So despite all charges to the contrary by the crooked and emasculated clergy and their enablers, Church Militant is once again vindicated.

Malone was as crooked and arrogant as hell, not to mention corrupt. The establishment circled the wagons around him when he got caught.

And for the record, he doesn't really run that fast through airports. 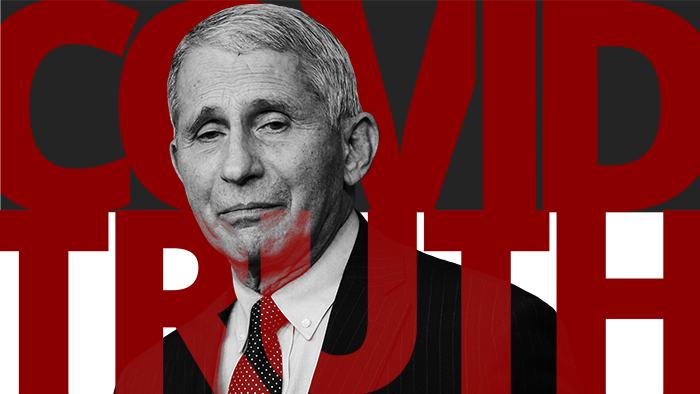