Building a Bridge to Dialogue

Let's talk about it.

As we all conclude this week of mourning for the separation that exists within the Christian world, owing to arch-heretic priest Martin Luther, Church Militant wanted to take this moment to invite any Protestants, who might be watching or any protestantized Catholics to have a dialogue over all this — this separation. We want to build a bridge between those who have a flawed understanding of what the Catholic Church is and Catholics who understand precisely who and what the Catholic Church really is. Since Catholicism and many denominations of Protestantism agree that the Scriptures are the inspired word of God, that seems like a good place to begin to clear up the confusion of what the Church is.

Saint Paul understood precisely what the Church is because he met Her Founder on the road to Damascus, as he was on his way to kill members of the Church. The Son of God said to Saul, "Why are you persecuting Me? It is I, Jesus of Nazareth, who you are persecuting." There is, therefore, according to the Son of God, an intimate relationship between Himself and His Church, so intimate that He equated His Church with Himself.

Next, staying with St. Paul, he told the Ephesians that the Church is built upon the foundation of the Apostles and Prophets with Christ Jesus Himself as the capstone. And one more important point from St. Paul, in his first letter to Timothy, he says very plainly that the Church is pillar and bulwark of the Truth. All of these points, written down and preached by the same saint, must be taken together.

There is no other Church other than the Catholic Church, therefore, and all this is straight from Sacred Scripture, which we agree is the inspired word of God. In fact, it was the Catholic Church which compiled Sacred Scripture around the 5th century and determined which books were authentic and which were not. This must be the starting point for any honest dialogue between Catholics and Protestants or even badly formed Catholics. Now, to be absolutely honest, have Catholics lived up to this noble calling? Not really, at least not most of us. But that doesn't make the Church suddenly become not who She is. It just makes most of us bad and sinful Catholics. Even St. Peter, the head of the Church denied Our Blessed Lord three times and not just your average denial but cursing and exploding temper and blaspheming. Yet, that did not make the Church suddenly become not the Church.

The Son of God desires that His people continue His salvific work throughout all of history until He returns. He wants them to take the Cross to every creature and that means there must be unity. Right now, it does not exist. If you are one of the 40,000 different denominations of Protestantism, perhaps no one has ever invited you to look at these most basic truths and invited you to become Catholic because if they haven't, then please consider this that invitation.

Likewise, if you are a poorly formed Catholic, owing to a host of reasons we talk about here every day in an effort to alert you to the fact that you have been deprived of the Truth, then this invitation extends to you as well — to become a better formed Catholic. For people who claim Christ as their Lord, it simply cannot be the case that there is all this division. Christ is one and so must be His Mystical Body on earth.

So, as we draw to a close this week where a bad Catholic priest, like many other bad Catholic priests, led astray millions, please cross this bridge and come home to the Church established by the High Priest, in Whom there is no division. 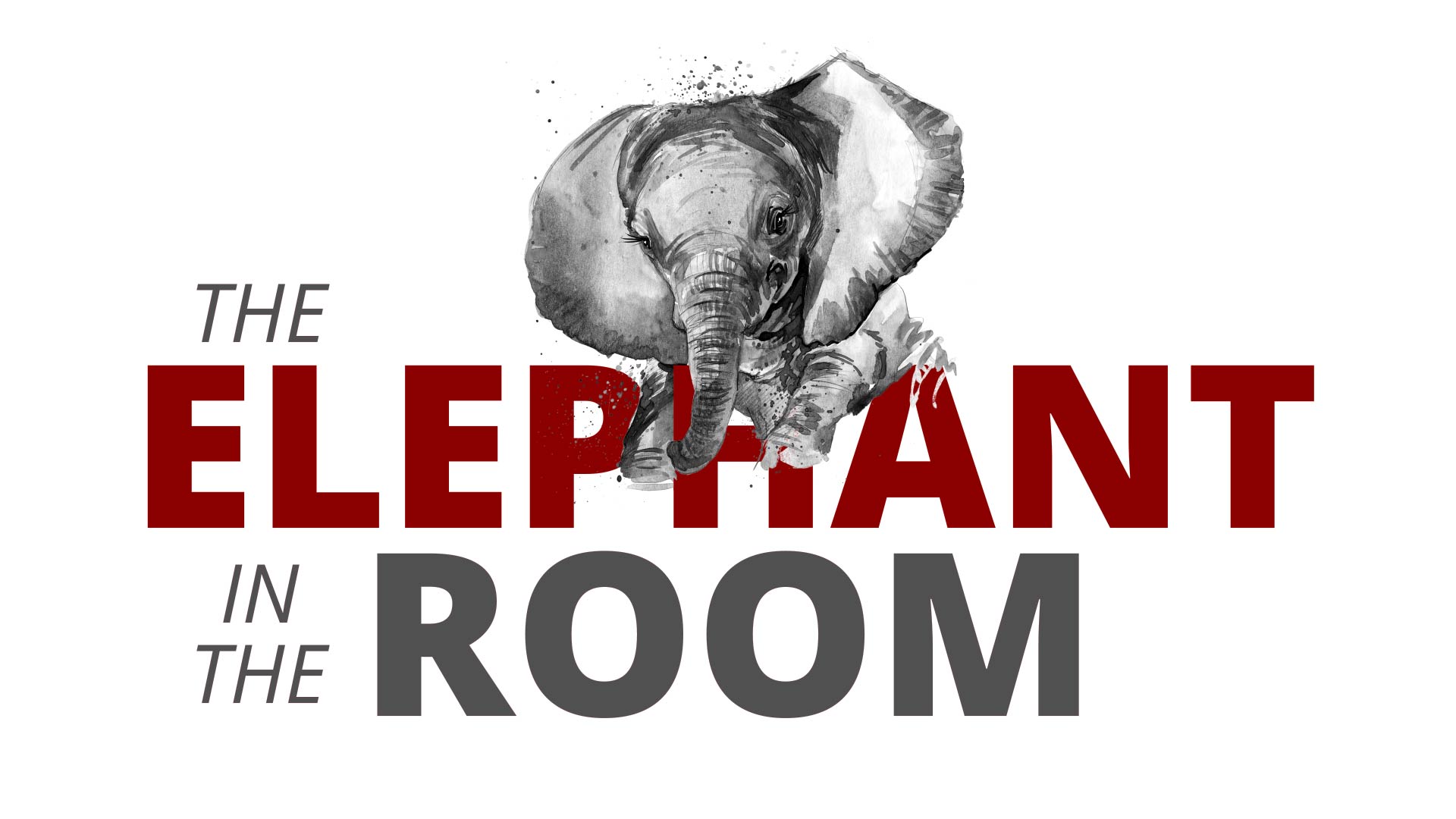 The Elephant in the Room
Under no circumstances ever talk about it.