Call It What It Is — Adultery

May 31, 2018  0
Podcast Available for Premium Subscribers

I'm Michael Voris reminding you to sign up for our Church Militant daily newsletter that we are now producing as a means to leave behind the censorship of the leftist social media giants who prefer to prevent you from receiving content like ours.

In the Old Testament, the Lord God lamented how Israel had betrayed His love for them and taken up with the world, accusing them of adultery and harlotry — words you should not ever be desirous of hearing from God being spoken at you. Fast forward to the condition of the Church today, and what do we see? The same phenomenon with a slightly different spin.

So many of the leaders have abandoned their sacred role as father and have become adulterers. And yes, we need to call it what it is. They have abandoned the flock time and time again and taken up with their unholy mistress: the world. They are cheating husbands and unloving fathers. They are cheating — cheating on their spouse, the Church — romancing the world on the natural level, at the supernatural cost of loving their children.

And not only are they cheating and abandoning, they are trying to force the children to accept their mistress as their true mother. The world is not our Mother — the Bride of Christ is Our Mother and you have no right to bring your whore into the parishes and religion classes and schools and make us accept her as our mother. You can put as much lipstick and perfume all over her as much as you want, but the world, your mistress, can never be a mother to us.

The bishops who do this present her as something good and even noble. They dress her up in the seamless garment of social justice and tell us she is holy. They adorn her with the odor of "encounter" and embracing of sin and even sacrilege and call it mercy. No amount of fantasy or sinful lipstick will conceal the harlotry of the world.

Our true mother on Earth is the Church. The world is little else than a cheap floozy who many of you have chosen to bed. Long ago, you lost your supernatural faith and cleared the ground before you for your descent into adultery. You have overseen the institutionalization of one heresy or dissent after another. You have corrupted the House of the Lord with your liturgies strewn with abuses and even sacrilege to accommodate the world — your whore.

You have failed to preach the glory of our Mother and instruct us in Her ways, failing to raise up good sons and daughters. You are cheating spouses who have abandoned your children.

And now, as you flail about trying to salvage your adulterous relationship, the prostitute you have taken up with is abandoning you. The world you became so enamored with and accommodating toward now mocks you in the public square; ignores you when you speak and brutally attacks your children.

And still you persist in your lust for the world — pushing for acceptance of sodomy, sacrilegious Holy Communions, interreligious Holy Communion. Is nothing sacred to you? You deny the glory of your spouse by refusing to warn of Hell, if you even believe in it, which is highly dubious. You reduce to a mere man the Son of God in whose name you were raised to be in His image, in persona Christi.

He died for His Church. You debase Her. You allow ignorance and malice to proliferate. You allow souls to perish, both in this life and the next. And for what? So the world will not reject you? So the prostitute who has charged you the cost of your own salvation to bed her will parade you around in the public square and show you off and stroke your egos, making you feel as though you are somehow relevant?

You have traded away things of the divine for the profane and you have brought ruin to the House of the Lord. Do not pretend that as you age and approach the grave, you should not be trembling in untold fear. Yet how many of you will be more concerned with how the world will remember you than how your Lord and Master will judge you? What have you to show for all your social justice, your accommodation to evil, your sleeping with the Devil — for that is who the whore really is when all the makeup comes off.

You have presided over the greatest diminishment of the Church in 2000 years, and for what? Occasional faint praise from the Luciferian media? An appearance at a display mocking Catholic treasures dedicated to the Holy Sacrifice? Government largesse by the billions accepted by you to baptize their evil ends?

What manner of filth you have brought into the Holy Temple, by not just your actions, but your unholy silence that you tout as "prudence," debasing one of the cardinal virtues. You have brought a whore into the Temple and she has infected your children.

How loathsome, the words of Our Lord ring very loud here, you are hirelings who abandon the sheep. Pray, good Catholics, that they may repent of their evil, these bishops who will not preach the truth of the Church and die for it if they must.

And if they will not repent, you must still reject their mistress brought into your midst by them.

Their adultery will not go by unpunished. 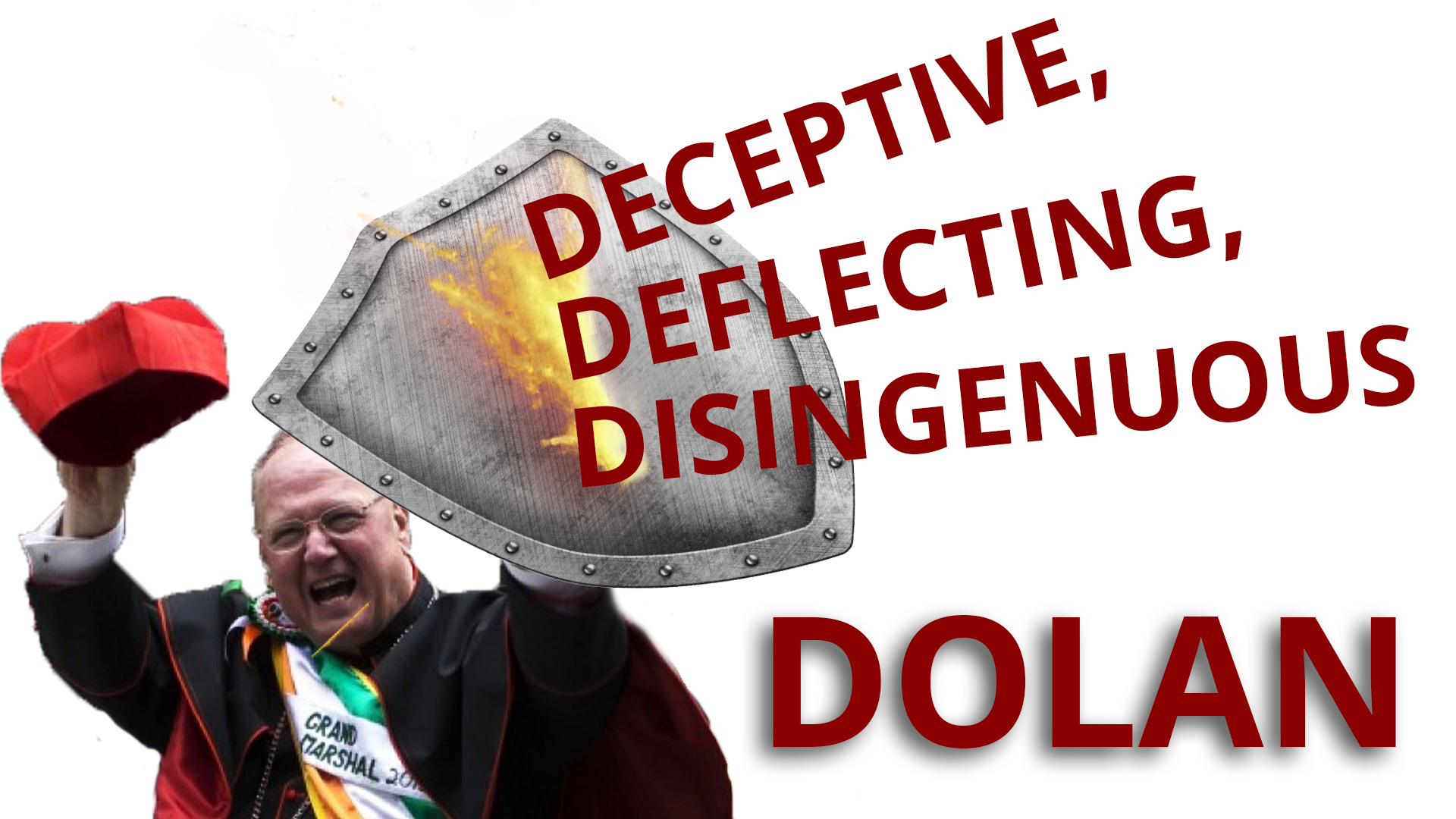