When news broke a few months ago that mass graves had been discovered across Canada (of mostly children who had been taken from indigenous tribes in the 18th and 19th centuries), it set off a media firestorm and resulted in the Canadian government promising to pay about $40 billion in damages.

While historical records indicate the practice of taking children was largely orchestrated by the government, various religious groups, including the Catholic Church, were a part of all this.

Catholic complicity in the history of all this has reached all the way to the Vatican and Pope Francis, and, a couple of days ago, Church Militant was interviewed about the topic by RT and host Manila Chan. 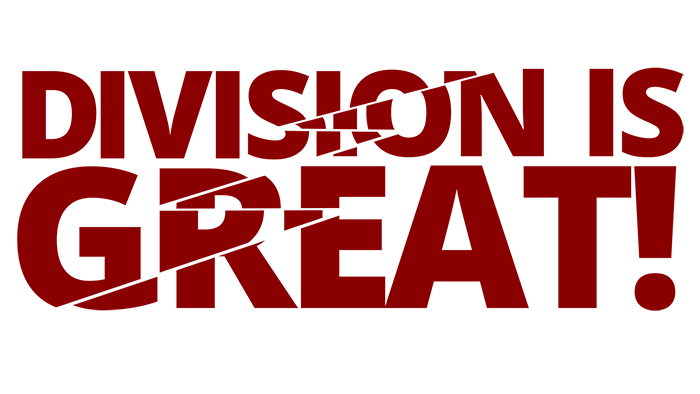 Division Is Great!
The truth needs to be said and lived.