Do they not realize that in the end they lose and are damned in the process?

The gay juggernaut in the Church just continues rolling along. In fact, the competition between Cdls. Blase Cupich of Chicago and Joseph Tobin of Newark for the title of most gay-friendly prelate in the Church is really heating up. But Cdl. Tobin may have just pulled into the lead, considering his speech at Villanova University a week or so ago.

In that speech, the deceptive cardinal said that the Church is "moving" on the question of same-sex couples. That's a lie, first of all. The Church cannot move on anything that Her Divine Founder has established. And it is God Who created them male and female. Same-sex couples are not part of the order of the universe. They are, in fact, a representation of the current disorder, and no amount of political pandering will ever change that.

Sodomy is not a question the Church can ever "move" on, although certain treacherous people in the Church can move on it, and do — traitors to the Faith like Tobin and Cupich. Like the apostolic line from which they are apparently descended, Judas too "moved" on some questions. Tobin cast his comments in the larger context of the Church becoming smaller and purer, a notion which he rejects although it was first made popular by Pope Benedict.

This is the Church of Nice's version of Big Tent Theology: let everybody in, and the more you bring in, the less attention to the Commandments and teachings you have to pay. Tobin — and again, he's not alone — is one of the major cheerleaders for equating care for the environment with the butchering of children in the womb. He thinks climate change deserves as much, if not more, attention in the Church than the murder of children, and since we can't agree with child murderers on that question, well, let's just drop the topic and get on with controlling the weather with them.

Like so many other malformed prelates, he put intrinsic evils on the same footing as prudential judgments, thus blurring the line between good and evil. Hey, Cardinal, here's some rudimentary catechism for you: People don't go to Hell for having a larger-than-average carbon footprint, but they do for killing children in the womb or living in sexually immoral relationships. Tobin, Cupich and the whole crowd of cardinal-deceivers do not believe the Catholic faith, as is evidenced by their non-stop verbal diarrhea distorting the teachings. If they think they believe them, they don't understand them.

Of course, the Church will become smaller, and if he hasn't checked his own diocesan rolls lately, it is becoming smaller every single day. No one who actually believes the Faith wants the Church to become smaller, as Tobin seems to imply. No, we want the whole world to be Catholic, authentically Catholic, through and through. It's just that we understand that when you preach the truths of the Faith in all their stunning glory, a sufficient number of people want to kill you, not convert. But Tobin and company are willing to pitch overboard the teachings of the Faith in order to draw in as many people as possible, which (1) isn't working, and (2) makes no sense. What exactly are people converting to, Your Eminence?

The whole Church of Nice is built on the notion that a genuine zeal for authentic Catholicism is a bad thing because it's offensive and must be watered down so it doesn't come off as "mean." Tobin is wrong. So are all his deceiver cohorts. In the least, they are ignorant, at worst, they are agents of the diabolical, and it's hard to accept that cardinals are ignorant of the Faith. No, the reality is that these men have worked long and hard to undermine every authentically Catholic thing they can in a pretty successful attempt to represent to the world a different Church, which just happens to have the same name.

They were all at Villanova a couple of weeks ago to commemorate Pope Francis' fifth-year anniversary of his election. There's Tobin, who doesn't believe the Faith in its tradition. Then there is Cdl. Oscar Maradiaga, who is embroiled in his own questionable finances involving a local cleric and homosexual payouts from a secret account of embezzled funds, according to reports back in Honduras. And then, of course, there is Antonio Spadaro, who has what could be described as nothing less than raging support for socialism, condemned by the Church more than a century ago, and who lashed out at Church Militant by name last summer from the Vatican. These were just a few of the attendees, but they all have distorted, insufficient views of Who — not what, Who — the Church is. And yes, we have come to this in the Church — laity having to correct cardinals and point out their errors and lies and deceptions.

Tobin is wrong. He is a deceiver. The Church cannot "move" on questions of intrinsic evils, and if he tries to hide behind his vague wording, then he needs to come out and say exactly what he means by saying the "Church is moving" on this question. They are all so desperate to get the Church to accept sodomy, it makes you wonder if they are all gay and have a dog in the fight. It's a reasonable question — reasonable because they never shut up about it.

They want a different Church? They should just quit and go start their own or join one of the many others. Repent and get in line or get out, but stop with the lies and deceptions. 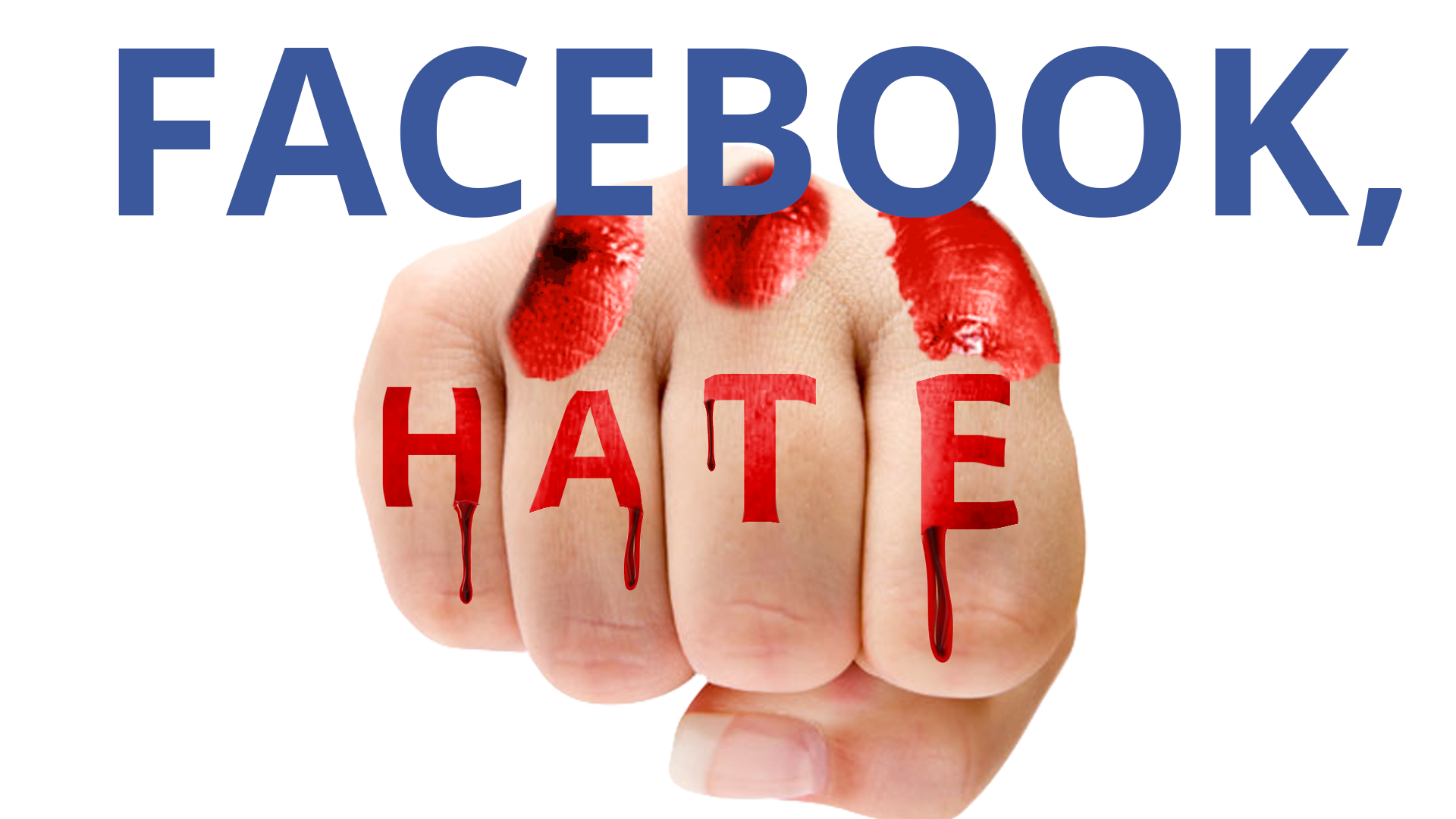