Catholic Bishops and the Left

How many of the bishops will be damned?

What puzzles so many faithful Catholics these days about the bishops is why they always seem to be on board with the talking points of the Left and yet barely raise their collective voices in matters of Church teaching. The distinction that many people including a majority of Catholics fail to make is that there is a distinction to be made between types of issues, and as you've heard here many times before, the Catholic mind is the mind which makes distinctions.

There are really two tiers of evils that we are speaking of. There are intrinsic evils and then, evils which are not intrinsically so. Intrinsic means that something by its very nature — the what of what it is — is always evil, everywhere, for everyone, under every circumstance — think, for example, abortion or contraception or homosexual acts or adultery or stealing or cheating. Justice and charity are each gravely offended against when these intrinsic evils are chosen — always.

There are never competing rights at play when it comes to murder such as abortion because the right of the child to live supersedes any other claim to a right by anyone else. Back in the 1980s, Cdl. Joseph Bernardin of Chicago began conflating these two sets — mixing in intrinsic evil with non-intrinsic evils — saying in effect all of these are bad so we need to fight against all of them consistently. It eventually came to be called the "seamless garment" approach, meaning everything was the same, and we had to treat everything the same. He obliterated the distinction between intrinsic and non-intrinsic evils, and in so doing, he gave perfect cover to Leftist politicians who wanted to virtue signal in areas of poverty or climate change or immigration or the death penalty.

This new political reasoning was picked up on by the Democratic Party because of its support of sexual immorality and child murder. One by one, Catholic politicians everywhere started hiding behind this fakery to push for abortion, and they still are claiming to be good Catholics because they were against poverty or climate change. But, and it's a very big but, they couldn't do this without the constant yammering on of the bishops who still breathe life into this fake theology.

Abortion does not equate to being unemployed. Yet, in the calculus of many U.S. bishops, they do. Following the release of the Planned Parenthood videos showing the abortion giant trafficking in baby parts for profit, Cdl. Blase Cupich of Chicago said we should be appalled by that horror, but (there's always a "but" with the modernists) we should be no less appalled with joblessness. Is he out of his mind or is he crazy like a fox? The smart money is on the second choice.

Cupich and many other bishops continue to cling to the deeply flawed philosophy of his predecessor in Chicago, Cdl. Bernardin, that everything bad should be treated equally. They don't make the necessary distinctions as their office of bishop demands them to. How can carving up a child in the womb and sucking out the pieces through a vacuum cleaner be even remotely compared to a person not having job? But in the twisted minds of the modernist crowd, it's all the same.

And this brings us right back to the bishops as a whole, who just wrapped up their semi-annual meeting. They have taken the non-intrinsic evils — poverty, immigration, gun violence, the death penalty, climate change and so forth — and championed these over their duty to fight against the intrinsic evils of abortion, contraception, homosexual acts, adultery etc. Oh sure, you can look through their home page and find some official looking statement buried somewhere about each of these intrinsic evils — just to keep up appearances. But you will be overwhelmed by the flood of statements about the non-intrinsic evils, and it just so happens that those same evils are the talking points of the Party of Death from which the bishops collect a good amount of money in the form of grants.

Speaking as a whole, the U.S. bishops' conference is a tool for presenting these talking points as Church teaching when they are not. The death penalty is not against Church teaching. In fact, it is supported. There is no Church teaching stating that the public should not have guns. In fact, the right to defend yourself and the duty to defend others is supported. There is no teaching saying that illegal immigrants should be given free access to a country and that borders don't have to be respected. In fact, it says just the opposite. There is no teaching saying that climate change is caused by man and needs to be fought against with government policy. No one knows why the earth's temperature fluctuates and consequently, there is no teaching at all other than to generally care for creation. But to hear a good number of bishops go on, you would think the Church has declared definitively on all of these, and if you are a good Catholic you need to be pro-illegal immigration, pro-gun control, anti-death penalty and pro-man made climate change.

The Church is being used or better said abused by leaders who are trying to trick people into thinking that their opinions are Church teaching. None of that is Church teaching, and it's not even close. Yet abortion, contraception, homosexual acts and so forth are matters of defined Church teaching, and yet, we never hear a peep on these topics or what we do hear is so little and far apart that it's fallen into the realm of insignificance. Even when they might grudgingly give a tip of the hat to Church teaching on abortion — before the sentence is over — they have switched gears as in "yes, abortion is not good but man, oh man, can you believe the earth temperature climbed one one-hundredth of one degree the last sixty years?"

As the esteemed Alice von Hildebrand told Church Militant, the Church has been infiltrated. Those who did the infiltrating raised up disciples for themselves and their wicked agenda and now these men are in control in large portions of the Church. Their agenda is to water down Catholic moral teaching — first, by lowering it to the level of teaching on non-intrinsic evils, then by ignoring the moral teachings and then by actually denying them all together like James Martin of the Jesuits does with the cover he is provided by socialist bishops like Tobin of Newark, New Jersey, and Cupich of Chicago.

Committed Catholics must educate themselves in all of this and resist it. Fight like Heaven against this. The Church is being co-opted under the guise of doing good and slowly converted into an arm of the socialist engineers, and in many, many places, this has already happened. Shame on the bishops who have either directly engineered this or on those who refuse to confront it out of fear of losing their career status.

Your careers won't mean anything when you die except increased pains in Hell if you don't repent. 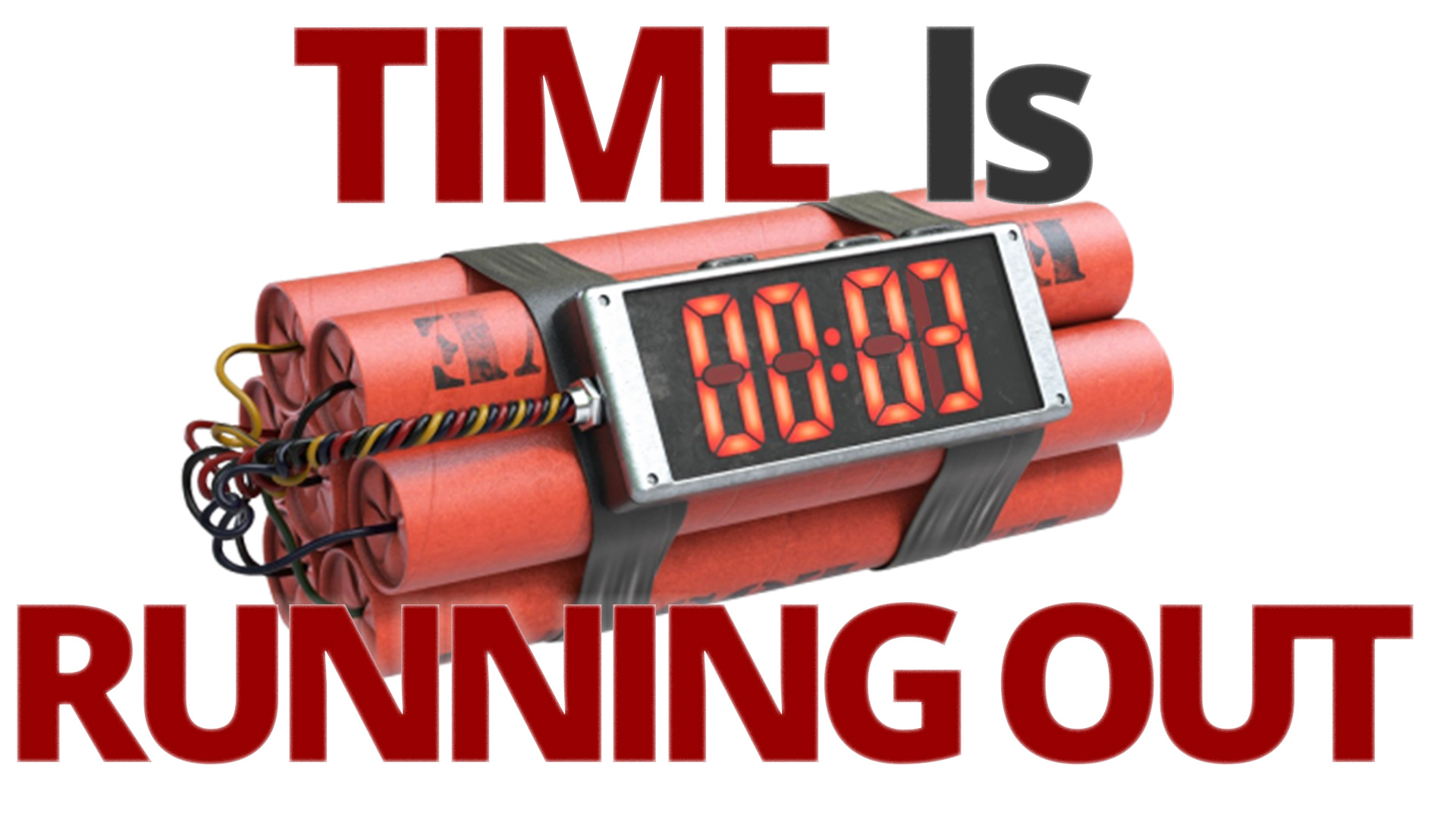 Time Is Running Out
And they want your money before you die.