A couple weeks back, an accomplished young man — who is also a solid Catholic — was having a discussion in a private chat group with and for other Catholics. In the discussion with his fellow Catholics about the riots and Black Lives Matter (BLM) and so forth, he mentioned that BLM holds anti-Catholic positions. (Remember, he is Catholic, talking privately to other Catholic peers in a Catholic-group chat about Catholic issues and concerns.)

And then they lowered the boom on him: Jack Denton was president of the Florida State University Student Senate, until he ran headlong into the cancel culture. We spoke with Jack and his representative from the Center for Academic Freedom, Tyson Langhofer. 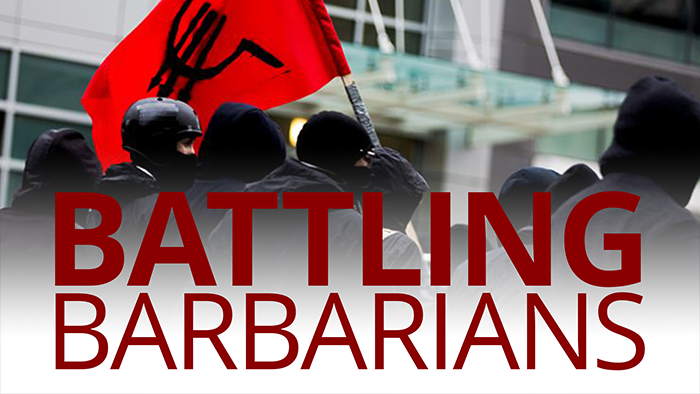 Battling Barbarians
How will the battle turn out?