The operation needs to be shut down — permanently.

One thing the Marxist crowd is really good at is inventing new vocabulary. It doesn't matter what it is — "reproductive health," "affordable care," "love wins," "undocumented immigrants" — they've got a million of them.

But there is always a very singular aspect to their word crafting. Each and every word they use for these titles is always, by itself, a lie. But when they jam them together, they sound all nice and everything.

For example, "reproductive health" is not about reproduction and certainly not about health. "Affordable care" is not about affording it, nor is it about care. "Love wins" has nothing to do with love and is certainly not a win, by any measure. And "undocumented immigrants" isn't about not having documents — and they are not "immigrants."

These should actually be called, "fetal dismemberment," "heavily taxed treatment," "lust prevails" and "border usurpers." But who would stand up and cheer for any of those?

And, taking a page out of the Saul Alinsky playbook, Marxists in the Church are just as clever with their word games. "Social justice," for example — it's neither social nor just. And when it comes to Catholic Charities, it isn't Catholic and it's certainly not charitable. But hey, since most bishops in the United States today are all thrown in with the Marxist ideology, what the heck, right?

All that matters is that the machinery of pretended charity keeps rolling.

Catholic Charities is a fraud. Church Militant, as well as Lepanto Institute and others, have been saying this for years now. And since the bishops control, or rather, used to control, the bully pulpit with the average Catholic, our screams about their corruption went largely unheard.

And then came along the border crisis, which has served to unmask their evil.

Millions of illegals, mostly single, young-adult men, are being spirited all over the country by the Biden administration — speaking of not Catholic and certainly not charitable — and they are using the Church to do so.

Of course, the anti-American bishops are all down with being used because of the windfall they reap from their national and theological betrayal. Millions of these young men have been what amounts to smuggled across the border in a joint covert operation by Biden and the bishops.

Once they are brought in, they are turned over to Catholic Charities' offices at various border locations like this one in McAllen, Texas, where they are "processed" — put on buses and planes and flown to multiple locations around the country in the dead of night. Catholic Charities has become the "illegal immigrant travel agency."

And here's the overriding issue — once these millions of young-adult males are released into towns and cities all over America, that's it. Poof, into thin air. No one is monitoring them. No one knows where they go. No one knows what they are up to.

In just one instance, for example, the whereabouts of almost 50,000 immigrants is completely unknown. But this is just one case.

More than a million apprehensions were made just last year, Biden's first year in office, and a sizable number were not turned away — but turned over to Catholic Charities for disbursement around the country.

The illegals are told to report to an ICE office within a couple of months, but few ever do.

And that figure of a million is just the ones who are actually apprehended. The number of those flooding over without being apprehended is completely unknown, but estimates range as high as between 5 and 10 times that amount.

This is all portrayed, of course, by the money-grubbing hierarchy as being charitable and all that — keeping families together, and so forth. But the reality is, these aren't families. They are young, able-bodied males, period. And there are now millions of them roaming around the country — unchecked, unknown and, at least some of them, dangerous.

For example, one of the recent cop killings in Texas was at the hands of one of these illegal immigrants, Oscar Rosales, who brutally murdered Harris County constable Charles Galloway.

What is going on is completely illegal.

The crisis has reached such a boiling point that, last week, Catholic Vote, run by Brian Burch, partnered with Judicial Watch in filing a lawsuit in federal district court in D.C., "for records of communication between the U.S. Department of Homeland Security and the U.S. Department of Health and Human Services with Catholic organizations near the Texas border that were aiding illegal immigrants," in an attempt to uncover the level of cooperation between Biden and the bishops.

What is going on is completely illegal, unsavory, unethical, immoral and even sinful — and in direct violation of Catholic teaching. Yet, bishops like Daniel Flores of the diocese of Brownsville (who is named specifically in the suit along with his Catholic Charities operation of the Rio Grande Valley) continue to package their immoral and dangerous activity as somehow "Catholic."

All over America, towns and cities have millions of young, able-bodied men with zero ties to the communities, no means of financial support and no allegiance at all to the United States roaming around the country. As the numbers increase, at least in some areas, a tipping of the scales will occur where virtually anything could begin to happen.

You just don't import what amounts to an army of foreign nationals onto your own soil under the pretense of it being "charitable" and expect that nothing will happen.

Some are criminals, many of them violent.  Almost all are unaccounted for, while all are being escorted around the law by phony professional Catholics whose efforts are blessed by the U.S. bishops.

There is, after all, a reason countries have borders, the Vatican has walls and the bishops have locks on their property and hire armed security for their own events. But, as for the rest of America, Catholic Charities doesn't care.

All that matters is that the machinery of pretended charity keeps rolling along — no matter who dies, who is killed, who is raped, who is sex-trafficked or who becomes a crime victim.

Still think politics doesn't matter and there isn't a deep connection to the modernist Church? 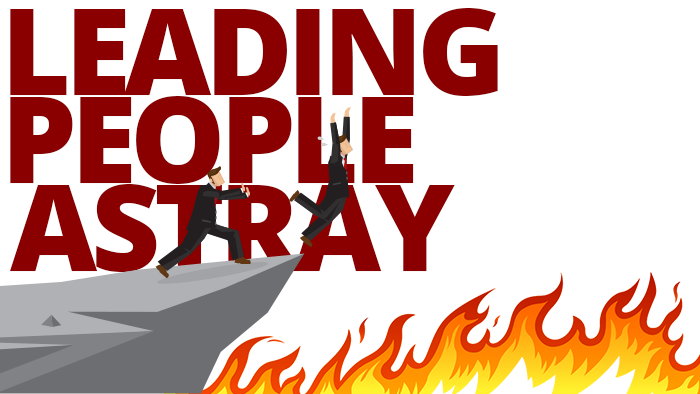