As we enter the Lenten season today, we find a Church in a state of civil war — and that is not an exaggeration. We here at Church Militant have been saying for years that a war was going on for the soul and heart of the Church.

That war has now erupted into the open, and evidence of that is extremely obvious here at the Religious Education Congress — also known as the LA REC. Just looking around, there are groups advocating for women priests just outside the doors, Protestant speakers on the main stage like Jim Wallis using racism as a switch and bait for Marxist social justice causes disguised as "the Gospel," and dissident priests pushing for acceptance of active homosexuality in the Church like Fr. Bryan Massingale. Add to that Arthur Fitzmaurice, who just comes flat-out and says the Church is wrong on its sexual teachings, and they need to be dumped — all of them.

There are various workshops of the more than 250 total, advocating for liturgical dancing, modern music, jazzing up the Mass and so forth. The list of dissent, nutty ideas, abuses and flat-out weird things is too long to enumerate. But what is noteworthy here is the number of Catholics who sense down deep that something is wrong with all this dissent, vagueness, lack of clarity and constant hammering for liberal social justice causes thinly veiled as Catholicism.

For example, during a main arena talk on Saturday morning where leftist Jim Wallis, founder of Sojourners, pushed such issues as "white privilege" and a complete misreading of the Church's social doctrine, in addition to just plain old race-baiting. He opened the floor to questions.

Church Militant went to the microphone and asked him if he was so supportive of biblical principles and Christianity, why he took two separate donations from George Soros' group, Open Societies Foundation?

Wallis initially lied to a reporter who exposed this back in 2010, and then later denied it again before eventually apologizing and admitting the truth that yes, he had in fact accepted two grants — one for $150,000 that he characterized as a small grant. In total, his group accepted $325,000 from Soros between 2004 and 2007.

The mostly liberal audience of older liberals didn't like the question, but — and here's the point — a good number of people came up to us after the conference and said thank you for opposing him. We got a number of emails and texts in addition to the face-to-face encounters saying the same thing. One lady even told us she was so bothered by what Wallis was saying that she had to leave the arena and pray an Our Father.

What's the point of all this? That for the first time, you can sense the growing backlash by faithful orthodox Catholics — many of them younger Catholics who have approached us and are sick to death of hearing about immigration and not abortion, liturgical dancing and not Eucharistic reverence, the call for marriage "equality" and not the call to chastity and holiness.

On a personal note, our crew was actually struck by the number of attendees who recognized Church Militant and came up and said "Thank you!" for the work we do and how they consider it important for the Church in this civil war.

I even had a brief encounter in the hotel lobby with L.A. archbishop Jose Gomez and told him that dissent was being preached from various speakers at his conference. After a moment of pleasantries, he thanked me for the information. The inside chatter is that Abp. Gomez is trying to change the culture of the archdiocese from extremely modernist and dissident to more faithful.

But here on the ground, there is still too much dissent and heresy for regular Catholics, many of whom are beginning to wake up to the civil war. Something's wrong, deeply wrong, and that is beginning to dawn on them. And if the hierarchy won't do something about it, then they are going to. 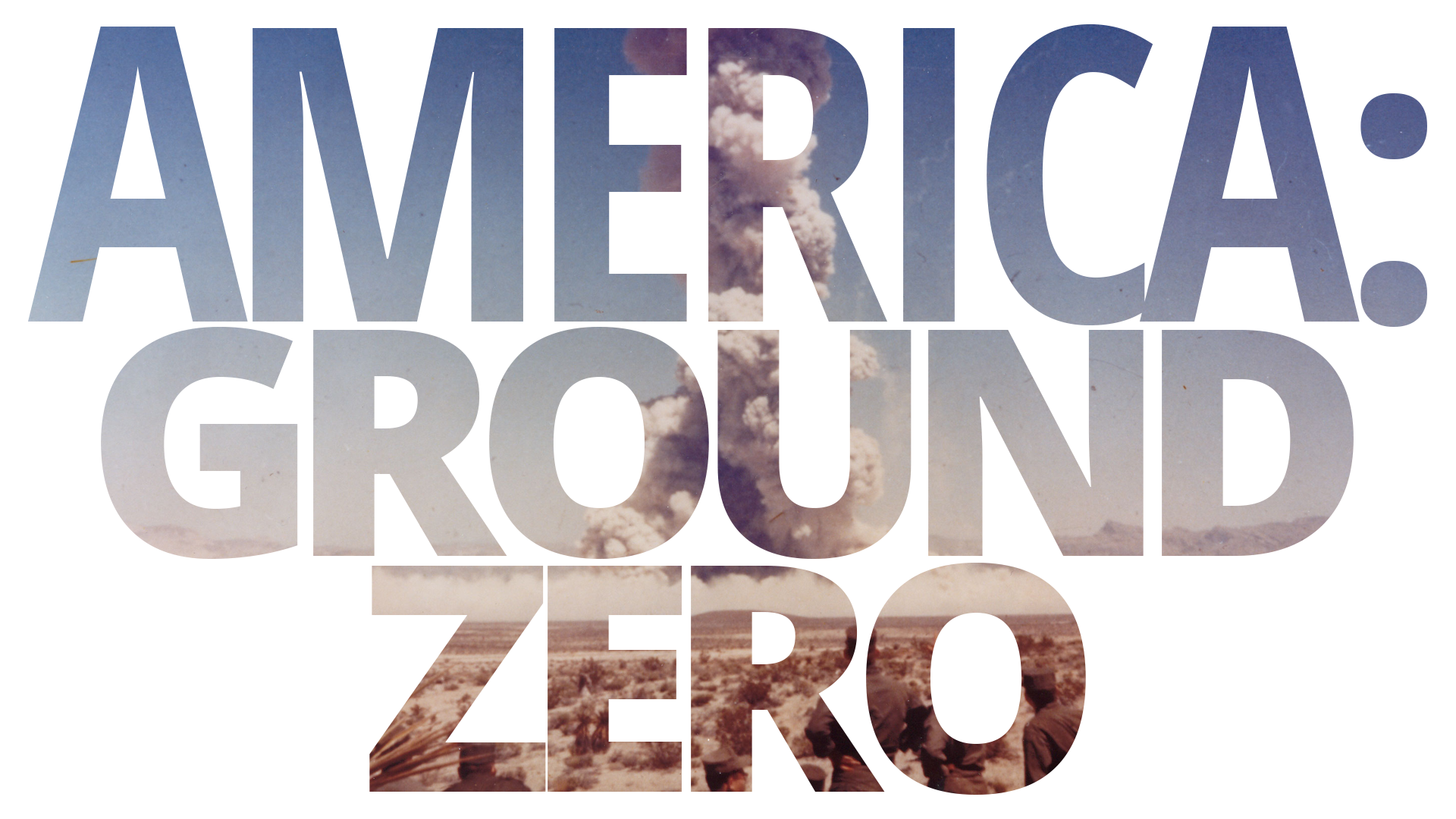 America: Ground Zero
Be grateful you are alive for the final battle!