Soon, you won't even need a calculator.

In an earlier Vortex, we reported between the years of 2008 and 2014, 3 million Catholics left the Faith in the United States. So we went digging to see what the numbers are for the the last 15 years, since the turn of the century — essentially one generation.

Brace yourselves here: According to the most recent data from solid sources, in the year 2000, 18 million Americans identified themselves as former Catholics — those who had left the Faith. One generation later, as of 2016, that number had swelled to 30 million.

Only Jehovah's Witnesses and mainline Protestants have a smaller percentage of young people comprising their ranks than Catholics, and even there, Catholics are a hair's breadth away from being dead last.

Buddhists, Hindus, Jews, Mormons, Muslims, and the Eastern Orthodox all have larger percentages within their ranks of people under 30 than the Catholic Church does.

Over the next 15 years, we can expect to see the raw number, the straight pure number of Catholics begin to drop off more dramatically. One of out every five Catholics right now, today, is over 65. Almost all of those people will be dead in 10–15 years. And they aren't being sufficiently replaced. Additionally, we're beginning to reach the moment where there will be more Catholics who have actually left the Faith then there are those who claim to still be in it.

Although there are conflicting data on the actual number of Catholics in the United States, a safe number is about 73 million. Thirty million Catholics, as we said before, no longer call themselves Catholics. Just another 6 or 7 million leaving the Faith, and there will be more former Catholics than those who still identify as Catholics.

At current trends, which show no slowing up or changing, we will reach that moment in about three years — right around 2020. We already know from surveys during the campaign that the percentage of Catholics relative to the overall U.S. population has slipped from the historically stable number of 25 percent to roughly 20 percent, and the percentage of Catholic voters dropped from 26 percent to approximately 21 percent.

This is a Church in full-blown retreat.

Eleven percent fewer parishes since 2000; 18 percent fewer priests; and only two thirds what priests there are are in active ministry. The other third are too old for active ministry. Graduate-level seminarians essentially flat lined. The slight increase in the numbers of priestly ordinations is nowhere near enough the number needed to replace those dying — not by half, in fact.

Infant baptisms off by a third. Adult conversions down by 40 percent. First Holy Communions and confirmations also both down. And marriages — perhaps the most significant barometer for the future life of the Church — down almost 50 percent since the year 2000. In fact, the only two sacraments that there aren't officially horrible numbers for are the only ones no official records are kept for: confession and anointing of the sick.

But any Catholic with working eyes knows the number of confessions has also fallen off the cliff. Even the number of Catholic funerals since the year 2000 has dropped by 16 percent.

This entire disaster — and that is what it is — must be placed squarely at the feet of the U.S. hierarchy, who have done nothing meaningful to arrest the decline and have in many ways helped speed it along. What business would tolerate such horrible results from its managers and directors? It would have fired them more than a decade ago for complete incompetence.

We here at Church Militant often get blamed for causing division, often times by many of the bishops and their staffs. Look at these numbers, Your Excellencies, numbers largely taken from your own data, and own them. Don't blame us. The vast majority of Catholics have no idea who we are. It's not causing division to point at the house burning down and yell "Fire!"

Your lackluster, protestant-minded, false ecumenism, happy-clappy, fake-joy, heresy-accommodating, tradition-hating strategies are responsible for this failure. You and your staffs have caused the division — not us, not others. You!

You have given young people nothing to commit to, other than embracing worldly causes, which they don't need you to tell them to do. You have abandoned or destroyed one tradition after another to the point that now, we have arrived at a point where there is no longer any Catholic identity to speak of. You have allowed and even encouraged a flood of abuses in the liturgy, the seminaries, religious houses, schools and colleges so that young people have no idea what being Catholic means, so understandably they have no loyalty to it.

You have not taught. You have not encouraged. You have not loved. And accordingly, your sheep are abandoning you. You have ground underfoot the patrimony of tens of millions of Catholics from former generations and sold it off. And you rip into loyal Catholics who point this out to try and wake up what few remaining Catholics there are before it's too late — if it isn't in fact already too late.

Your ill-advised, protestant-based evangelization efforts and emotional theatrical presentations won't turn this around. All you are doing is putting into high gear what you've already been doing since the year 2000. In the next 15 years, when most of you will have been judged by Almighty God, you will stand before Him and be directly responsible for a Church in America that will be unrecoverable owing to your spiritual cowardice.

You will have to explain to Jesus Christ, one by one, how you embraced the world instead of converting it. Your lampstand has been taken away. You need to meditate on that in the quiet of the night, when there is no one around except you and God. And you need to tremble and quake at the fate that awaits you at your judgments if you don't reverse course immediately.

Pray for them, Catholics; pray that the majority of them will wake up before they all die in their sins in a few years. 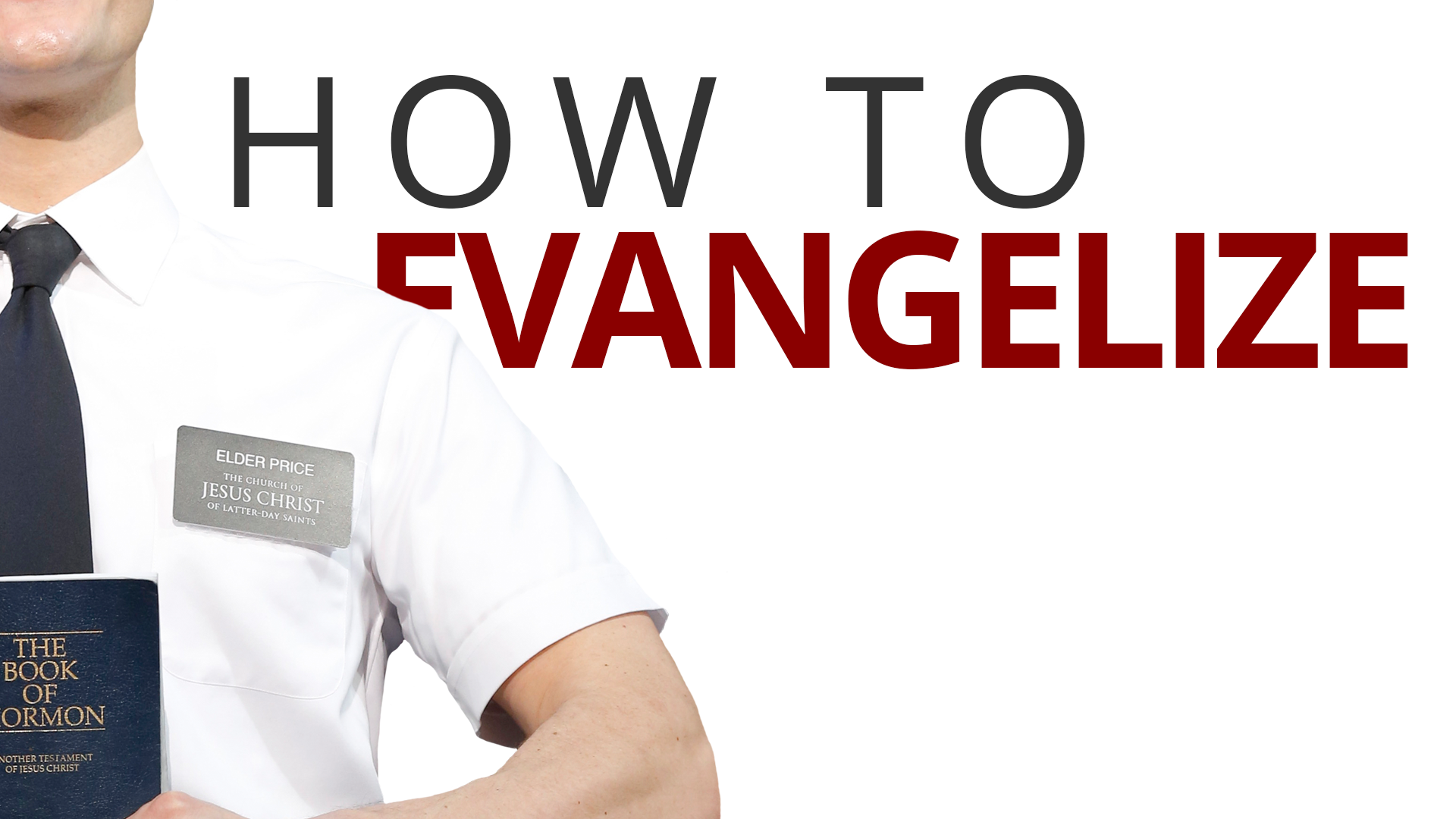 How to Evangelize
Learn the Faith, and then teach it clearly and directly.