It's almost all gone.

May 14, 2018  0
Podcast Available for Premium Subscribers

Not one thing has done more damage to the Catholic Church than the internal rebellion against Her teaching on the sanctity of marriage and specifically the teaching forbidding birth control. Aside from all the societal ruin contraception has brought about, the spiritual harm is far more destructive as is evidenced by looking around at the ruins of a once robust Church. Contraception, once given the green light by Protestants in 1930 at the Anglican Lambeth Conference, then spread quickly through the culture, but Catholics had managed to resist the contraceptive tidal wave until the sexual revolution. Then, strongly encouraged by dissident and heretical clergy, the Catholic population began to share the same fate as that of the general culture.

Fifty years following from Bl. Pope Paul VI's encyclical Humanae Vitae, On Human Life, the Church is facing the same demographic issues that the culture is facing — an aging population, insufficient age distribution throughout the larger population and a declining population. And on this last point, the overall birth rate in America is lower than at any point since records started being kept, and if it weren't for immigration — legal and illegal — the population would be in decline.

The same is true of the Church. Catholics are marrying less frequently and having fewer children, and if it weren't for immigrants — legal and mostly illegal — the Catholic population would have fallen from its long-held place of roughly 25 percent to around 15 percent. And even with the immigrant influx, the drop off is so steep that Catholics now only comprise slightly less than 22 percent of the overall population.

The numbers of Catholic priests have shrunk and continue to decline as an aging priest population grows older at a rate faster than younger priests are replacing them. There are now more priests in America over 65 than under 35 and many of them are well beyond 65. Catholic schools have essentially been wiped out, with 75 percent fewer students overall than in 1965, and many of those schools that have avoided closure have managed to stay open by admitting large numbers of non-Catholic students who are not taught the Faith — a prime example of just keeping the machine going without any real mission.

The bottom line is simple arithmetic. Since the rebellion against Church teaching on marriage and reproduction, which occurred at the height of the sexual revolution, the Church has been on course for demographic suicide — somewhat slowly at first but expanding at an ever-increasing speed and, now a half-century later, almost complete.

Once leaders threw in the towel on defending the teaching on birth control and the sanctity of marriage, every other malformation came in the camp as well. The poor philosophy and reasoning addressing the evils of the sexual revolution have brought about a near moral collapse, and Catholics now virtually lead almost every religious group in support for abortion, homosexuality, same-sex marriage, cohabitation, divorce and civil re-marriage and so forth. There is not one area of Catholic moral life that has not been tainted and twisted owing to the revolution in the Church against the Church. Families have been wiped out and shattered, adultery has become commonplace, which has had the knock-on effect of creating an annulment crisis. Children, whose parents swore before God to raise them in the Faith, have been shuttled about from home to home, denied the peace of mind and safety and security that every Catholic child should expect. Unschooled in the Faith, these children leave the Faith without ever having been taught anything substantive about it.

The spiritual, moral, theological destruction visited on Catholic families and what must be done about it, is the topic of Church Militant's Humanae Vitae conference which we are sponsoring next month —  Saturday, June 9, here in the metro-Detroit area. There's a link here on this page where you can read the details and register for the day-long conference.

Until this damage is undone and a solution is found as to how to combat it, the Church will continue to undergo its demographic suicide. Too many clerics, including bishops, are terrified at the prospect of even mentioning this subject for fear of the massive blowback they will receive. But none of that matters. They're are presiding over a demographic disaster unseen in the annals of Church history, and they are duty-bound to step up and fulfill their roles as successors of the Apostles and preach the truth of Christ. They must clear their seminaries of any dissenters or cowards who will not defend the Church's teaching. And if they are unable to do this themselves, they should have the integrity to resign themselves and at last, relieve themselves of the moral obligation to do the right thing, else they will have to give an account of their treachery of silence before the Eternal King.

Please join us this coming June 9, here in Detroit, for our Church Militant conference, Marriage Under Attack: 50 Years After Humanae Vitae. Again, please click on the link for all the details. 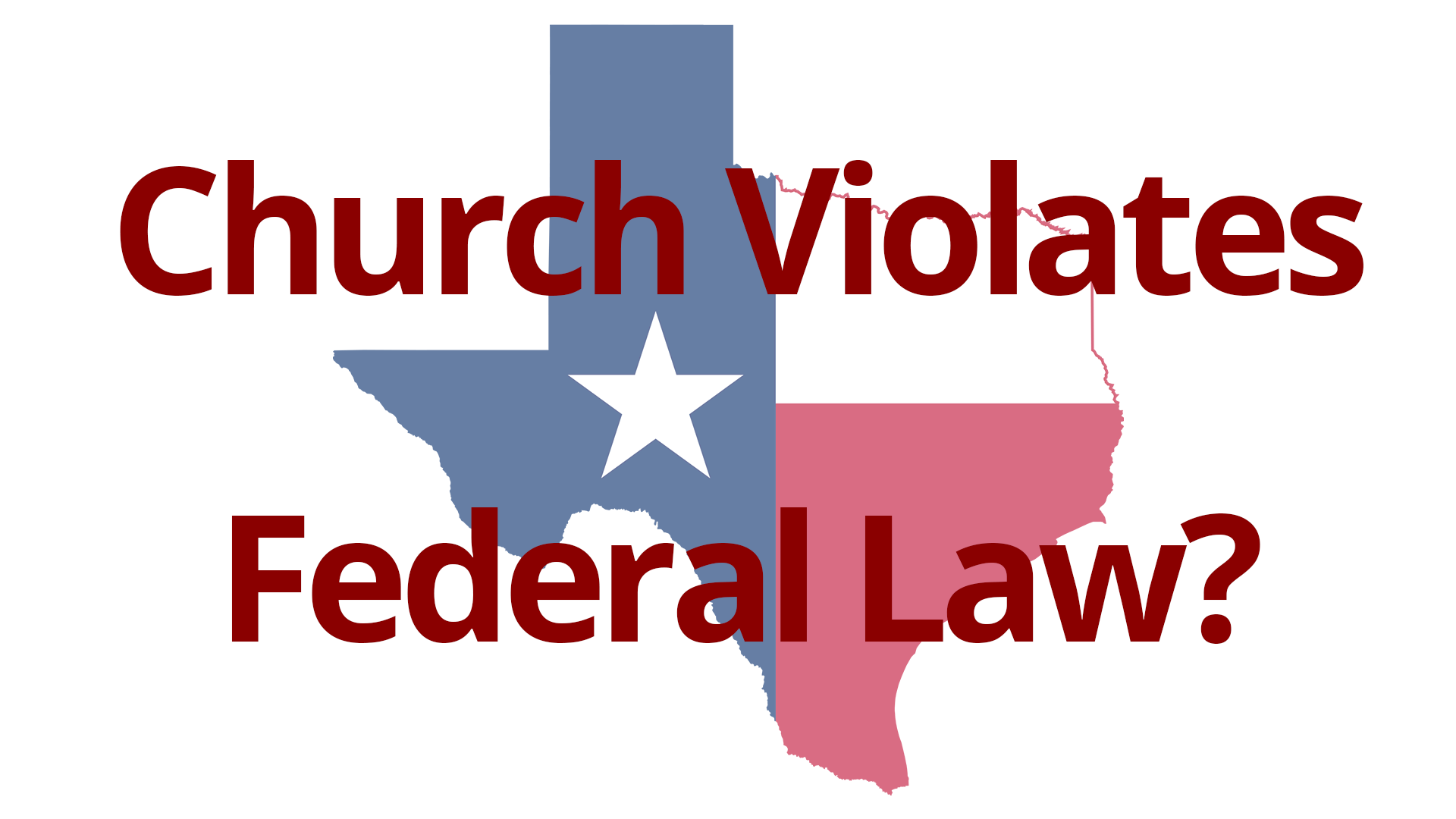