This Vortex comes to you from Chester, New York, where part of what may be the next wave of Catholic education is just getting off the ground. The face of the Church in the West is changing. As Pope Benedict predicted 40 years ago, it is becoming smaller yet more faithful.

The Church of Nice is in near-total collapse as it has abandoned the authentic Faith. While it still is the overwhelming percentage of baptized Catholics, that will be changing very soon as the hoards abandoning the Faith give way to the more faithful.

What is developing as the soon-to-be new normal is small collections of truly faithful scattered across the wreckage. Smaller congregations, foreign priests and faithful catechesis are some of the hallmarks of the new Catholicism in the United States. This is being seen increasingly in the area of Catholic education, which is perhaps the single greatest area where the effects of the crisis in the Church are most visible.

Contraception has caused smaller families. Rebellion in religious orders has wiped out the ranks of low-wage teachers. The closing of parishes has reduced the available property that can be used. The failure of the hierarchy to address the heresy of modernism has forced many parents to take matters now into their own hands.

CRAIG COLLOPY (parent): I feel like there are a lot of Catholics out there who feel that their kids are being attacked at the school with the propaganda and things like that; and we reached the point where we had to get out of the school system because we started pushing back. And they started pushing back on us. And there's a place you can go and get a traditional education. All these attacks and everything went away as soon as we got them to the school.

ALANA COLLOPY (student): My parents just really didn't like the education system there anymore, and they really were looking for a place to send us. And then they found this place; and it was just perfect. So they sent me there.

Terri Raciti and a group of intrepid moms and parents had it with the Church of Nice and started the St. Therese Academy in upstate New York to ensure their children received proper instruction in the Faith and good education in the classical style.

TERRI RACITI (headmistress): We started as just a homeschool support group. And we decided to do the classical education, because I feel that is the true way. Eventually we transitioned into a full-time school, and now we're here in Chester. Passing on the Faith is the most important thing we can do. It addresses that you're not alone. It reinforces that we all have a mission, that we're all here to be better people and to help each other get to Heaven.

The day Church Militant was here was graduation day for Cecelia Cornine, who has been at St. Therese Academy from the beginning — four years ago. Now, she's college-bound this fall to the University of Mary in Bismarck, North Dakota.

CECELIA CORNINE (graduate): I've been coming to St. Therese for the past four years. When they found out that Common Core was taking over the education system, they pulled my brother and I out of school. It was perfect timing for me. I had just graduated eighth grade, and my brother was unfortunately a year into high school, so he had to transfer. We got home schooled for one year and then came part time to this school. But we found so many great people; and we love the education. So we came here full time the rest of the time.

Classes for the almost 40 students need to be held in the basement of this little Protestant Bible study church just outside of Chester. Classes used to be held in a closed Catholic school at a local parish but the archdiocese of New York told Terry and the other moms that they would have to pay exorbitant insurance rates to stay on Catholic property. Unable to pay and the archdiocese unwilling to figure out an alternative, they packed up and found a home here last year.

MICHAEL MOORE (student): We do open with prayer. It really sets the feel for the rest of the day. It's really nice to have that before we do anything else. We do it in the morning, we do the Regina Coeli. We do so many —Consecration to the Blessed Mother, we do the Rosary or Mass every day.

While they are helping blaze the trail for what Catholic education is going to look like moving forward, the St. Therese Academy is part of a growing trend among faithful Catholics.

TERRI RACITI (headmistress): I do feel like this is the future — to get back to the past, to get back to what we used to do. And it has been effective in many states where they have support. It was the way we were taught; it was the way our founding fathers were taught. It was the way our greatest thinkers were taught — St. Thomas Aquinas and St. Augustine. They don't even discuss them anymore. And this is what we focus on: there's nothing new under the sun, there's nothing new under the sun, I believe that was Solomon who said that. That's what we're trying to bring back. I fully believe that Catholic education is a mission; it's not a business, as a beautiful nun once said. We lost sight of the obligation to raise our children not only in the Catholic faith but to educate them Catholic. I don't understand why the schools would adopt a standardized curriculum when we have so much beauty right before us.

The curriculum is strictly classical, meaning no Common Core, no appeal to modern techniques of the education establishment that have proved themselves massive failures. Here, there is actual reading and arithmetic and writing and most importantly, the Faith being interwoven into every aspect of the curriculum.

THERESE RICITI (student): I really like the education that we're getting, cause we're getting a different kind of curriculum that not a lot of schools have, we're learning logic and reasoning and rhetoric, the art of persuasion, and all this cool stuff. It'll help us out more through life.

It takes a lot of dedication and commitment to launch an effort like this. And then once it's up and running, maintaining it becomes a whole new challenge. Helping with that is a small community of religious sisters, Parish Visitors of Mary Immaculate, whose community is dedicated to doing just this kind of work, helping ensure the Faith is passed on and bringing back the fallen away.

What large parts of the establishment Church is completely failing at, laity with the assistance of priests and religious are stepping up and filling the void. But then again, they are only doing what generations and generations of Catholic parents before them have done, spending themselves for the sake of their children's eternal lives. 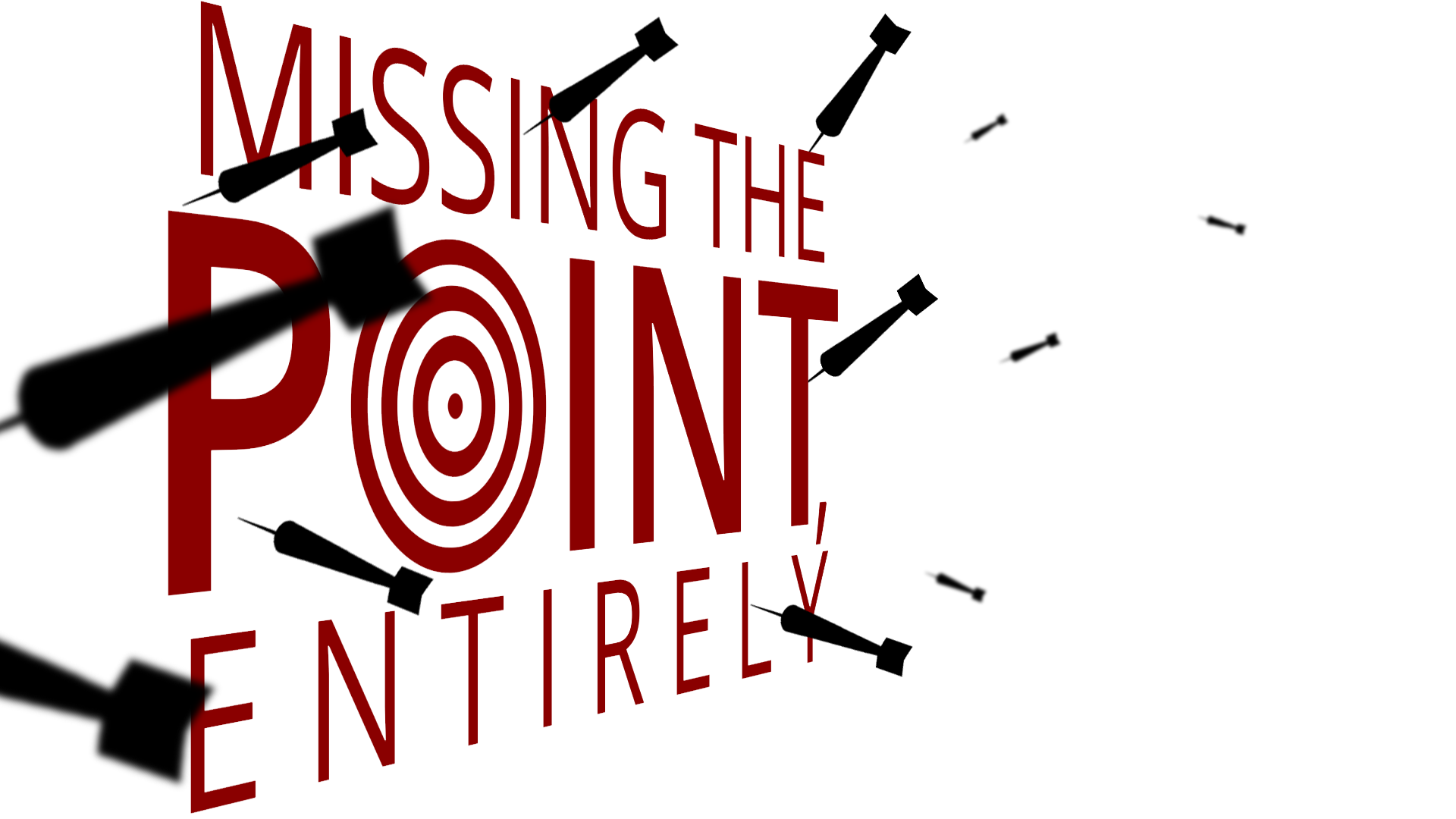 Missing the Point — Entirely
And it has to be made clear.