Christ is an all or nothing proposition, and He isn't nothing.

First of all, thank you for the outpouring of prayers and Mass intentions and love and support for my father Russ. He's home now, getting into a little more slowed-down routine, but he's doing very well and all of your prayers doubtless are the major factor. That someone of his age, nearly 88, would suffer a massive heart attack, experience severe damage to the left side of his heart and then be resting at home 48 hours later, almost like nothing happened, is pretty darn impressive. The doctors were stupefied, shocked was the word they used, as they were discharging him — just doesn't happen like that every day, but you and I, we know why. Blessed be God.

So, it's that time of the year, now, of new beginnings in more ways than one around here. It's back to school time, and here at the apostolate, we wanted to highlight this fact all this week in these Vortex episodes — back to school, schooling in the Faith.

The Catholic Church was established by Jesus Christ as the sole means of salvation, and every other system of belief or non-belief is necessarily flawed and false because the origins of all of them are sinful man, no matter how well-intentioned. So all this week, we are going to be tackling all the various philosophical and religious systems opposed to the Faith — today, why atheism is completely absurd and idiotic.

Not only is it an unworthy opponent for the Catholic faith, it doesn't even stand under the weight of its own internal scrutiny. There are so many unanswerable questions with atheism that you couldn't summon enough faith to believe it. Atheism today is essentially materialistic scientism, meaning the view of the universe that everything is explained by science. How completely absurd. Science has no power to measure that which is not material. All science can do is help us understand how the material world works, but it cannot even begin to plumb the depths of why matter interacts with other matter the way it does — the underlying structures and organizational properties of the universe.

So, atheists cannot explain feelings of love for what they truly are. They have to speak of them in nothing but terms of chemical reactions in the brain. They have no explanation for sadness or joy. And even more to the point, they can't even offer an explanation for their own ability to know of their own existence —human consciousness. Human consciousness exists entirely outside the material world and cannot even be approached by science.

The same is true of mathematics. The underlying mathematical principles by which the universe operates — why these things are the way they are — are completely and entirely unknowable to science and most especially to atheists. Where is it written that 2+2=4 for example? Yet, we know that it is written somewhere because the whole material universe operates in relation to itself on mathematical principles that humans do not create but can only discover. We can only discover them because they were in place before us — intelligent principles that can be discovered by only intelligent beings absolutely demand an intelligent source from which to originate. What holds gravity in place, for example? Why, not how, but why is it that two molecules of hydrogen combining with one molecule of oxygen produce water?

Yet, as we contemplate the tug between Catholicism and atheism, we recognize, as Ven. Abp. Fulton Sheen once noted, in the end, this is the only real battle there is. All other religions and belief systems, because of their own internal logical flaws, will lead to either Catholicism, which is all truth or atheism, which is no truth. Truth does not contain within itself the ability to be compromised. Truth compromised is no longer truth, no matter how much it might look for a time truthful or whatever degree it may desire to be the truthful — it isn't.

Back to basics, back to school, there is in the end only one truth, Catholic truth because truth, in the end, is not a thing but a Person from which all truths flow. The Catholic Church is rooted in nothing but truth because Her Divine Founder, Who is Truth, is Her source. That blinding, terrible, glorious truth makes lots of people uncomfortable, and in an effort to sidestep it, they attack the person or persons who declare it. Attack all you want, it doesn't alter one iota of the reality. Catholicism is all truth and it cannot be deviated from by even one iota.

Atheism demands the laying aside of one's intellect, coupled with avoidance and denial of the Truth. It's precisely why atheists often devolve into ridiculous characterizations of religion and reduce their "arguments" to infantile humor or mockery of religion. In some areas — some — what they are pointing to is somewhat justifiable because all other religions do have internal inconsistencies and so forth. But atheists cannot simply lump all religions together as though they are the same thing and not make the necessary distinctions between them, and the distinctions are remarkable.

Those distinctions will be the focus of the three remaining Vortex episodes for the remainder of this week. "Back to basics, back to school" week, here, at Church Militant. Tomorrow, Catholicism and other world religions, the non-monotheistic ones. 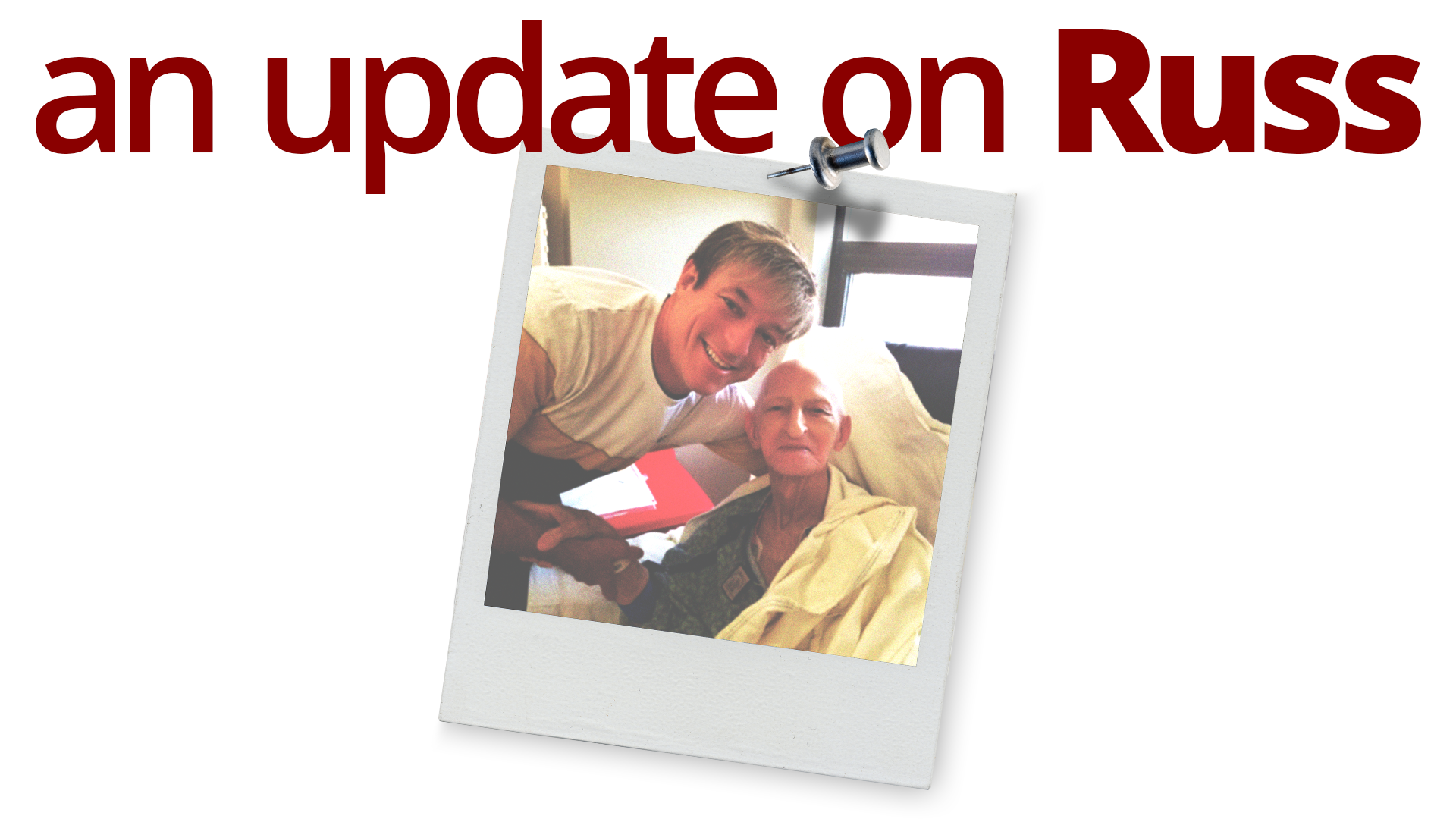 An Update on Russ
A brief update on Russ and a video showing how important he is to the apostolate.