The time has come.

Today: a call to action on two fronts. There is a groundswell now developing among faithful Catholics that something must be done, and done now, about sexually abusive bishops and their brother bishops covering all this up.

The recent revelations about Cdl. Theodore McCarrick have set off an explosion of comments and overall disgust at the role of so many members of the Establishment Church — particularly the hierarchy — in covering up this decades-long evil.

And let's be clear, we are not talking about the child molestation cases, we are talking about adult men who are sexually harassed or advanced on by priests, bishops and even cardinals. There has been a lot of backroom discussion among faithful Catholics who have had it — and I do mean had it.

A number of faithful Catholic media have been in contact with each other and meeting quietly and sharing ideas. The resolution: The U.S. bishops must be held to account for the climate of sexual harassment and intimidation they have helped to create of seminarians, priests, parish workers, college students and so forth.

Right now, there is absolutely no channel for a victim to proceed to. He simply goes to whoever he thinks is best — and often times finds himself betrayed — tossed out of the seminary, or attacked by clergy in his own diocese, or railroaded out. It is a climate of intimidation owing to the bishops unwillingness to address the crisis of homosexual men in the clergy.

Since the title of this Vortex is #CatholicMeToo, allow me to go first.

When I was a sophomore at Notre Dame in 1981, a priest who was the rector of the summer school dorm — and who was also gay — made a series of sexual advances to me. He even wrote a number of letters to me through campus mail which he signed, "Your Secret Pal." The letters were sexually explicit and disgusting. I was under this man's authority in summer school because he was the rector of the dorm.

I reported him to university and religious authorities and a big meeting was suddenly held where I was dragged in and accused of lying about the priest and threatened with expulsion if I did not seek psychiatric help. The priest was allowed to remain in his post for at least five more years as a dorm rector. Only the very loud threat by my parents of going to the media made them back down. Nothing further happened.

I spent the next two years wondering — looking over my shoulder — was the university going to try and pull something again? Was the priest going to contact me again? I graduated two years later and the priest remained on campus in the dorms until he died about three years ago. There — that's my story in sum.

We know that there are thousands of others — probably tens of thousands of stories very similar to this — where you were sexually harassed by a homosexual cleric and were doubly victimized by the institution trying to protect or cover-up for him.

The email address is on the screen right now: MeToo@ChurchMilitant.com. We'll leave it up for the rest of The Vortex.

We know for many people, me as well, these are horrible thoughts to bring back to mind. But something has to be done. These stories that wicked clerics have spent careers trying to keep hidden must now be told. Please email us tell us your story.

We said at the beginning this is a call to action on two fronts. Emailing us your story is the first front. The second is this, we are asking all faithful Catholics to immediately cease any financial support of the bishop's activities until they have taken decisive action to resolve this situation.

No Catholics should be supporting any diocesan appeal for money, no huge diocesan-wide campaigns, no national collections, no social justice efforts run by the bishops — nothing. Not a penny more for any of it. Money in the basket for the parish itself, and that's it.

We have been lied to, abused, played for fools and our trust betrayed at the highest levels of the Church. Our donations and sacrifices have been used to grease the wheels of this wickedness, providing for a reckless clergy and episcopate who often times live lavish lifestyles with none of the concerns facing their flocks of health care, pensions, shelter, insurance, car payments, groceries — nothing.

We are calling for nothing less than a #CatholicMeToo uprising in the Church and demanding the bishops give an account of their actions, take decisive steps to provide a recourse for adult victims of their sexual harassment and where necessary, to resign their offices.

This evil has got to come to an end. They aren't going to lift a finger, as the past has proven oh too well, so we must. The time has come. Let's get it all out in the open, get justice for the victims. Exposure of the wicked. Fix this stinking mess. And until this is rectified and certain bishops are no longer in office, no more money for their causes.

Their only cause should be truth and justice in charity, and for decades, the entire Establishment has artfully sidestepped both. Past or present victims, lay and clergy, seminarians or college students, parish workers or chancery staff, email us your stories.

We place all this under the mantle of Our Blessed Mother.

Email us with your story: MeToo@churchmilitant.com 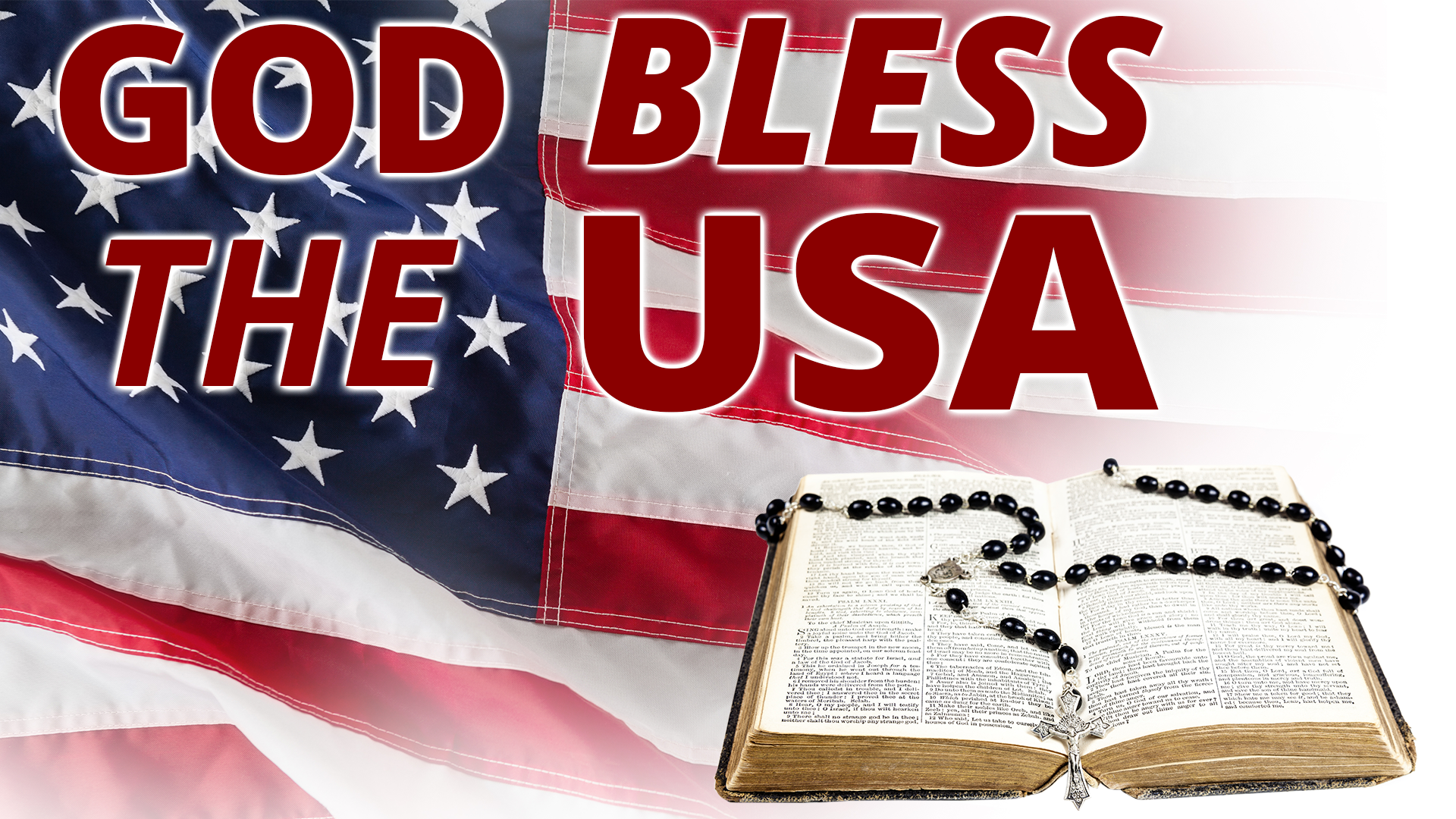