Shut up and sing.

Did you catch this line during President Trump's State of the Union address last week — Trump blasting the NFL and various players for using their platform to express their own personal opinions? The same arrogance swirls around nearly every entertainment artist and A-lister in Hollywood who seem to believe America actually cares what they think about politics. So, they use their acceptance speeches and social media presence to push their liberal viewpoints down everyone's throats. All these multi-millionaires with armed bodyguards living behind walled compounds, flying around in private jets telling us peasants that "rich people" are bad, we should not have guns, we should not deny access to anyone, and we have to care for the environment.

The hypocrisy is stunning. And this is, in part, what Trump has tapped into — the hypocritical preachiness of the elites toward the little man. Like him or not, Trump has and continues to push to tap into this vein across America, not because he has created it but because it's real. He just discovered it; he didn't make it. And when it comes to celebrities using their careers as a means to preach, he has really hit a vein. For example, people pay huge sums of money to go to NFL games to be entertained by athletes in a sporting competition, not to be preached at by employees who are at work in their company uniforms. Likewise, just because a bunch of Hollywood and entertainment elites have an opinion, why do we care? Those opinions don't carry some extra significance because the person holding them is famous, particularly when they are famous for just acting and not what they have an opinion about. Consequently, both the NFL and Hollywood are suffering their worst financial seasons in quite a long time.The box office is off; NFL profits, both stadium and TV, are off. And it can be attributed to celebrities, who are paid employees, telling the rest of us how to think, and here's the point — using their celebrity to reinforce their opinions.

Now, the parallel case in the Church — now, all over America and many other places in the world —  numerous priests stand in the pulpits, travel to various conferences, appear on TV and radio shows, grant interviews to various media, write books and are guest lecturers at various colleges, offering their personal opinions using their collars as the door into people's minds. The thing is, they are not saying or doing what their boss — God — tells them to say but spouting off their own dissident opinions and holding them forth as somehow shrouded in the Catholic faith. Many bishops do the same thing, using the power and influence and celebrity of their positions to preach their personal opinions on company time, so to speak.

Like NFL players in their uniforms and Hollywood glitterati dressed up to the nines, much of the clergy dons their clerical attire or vestments for Mass and then stand before the people and deceive them by giving their personal opinions a weight they do not deserve by virtue of their office. This is duplicitous and disgusting. At least the only thing athletes and stars can do is pollute your earthly sensibilities. Deceptive clergy cut straight to your souls and immediately threaten your eternal lives or those of your children. These men must be opposed and called out and resisted. They desire a church fashioned by them, and they twist Scripture and teachings to suit their own personal opinions driven by their own psychological struggles and demons. 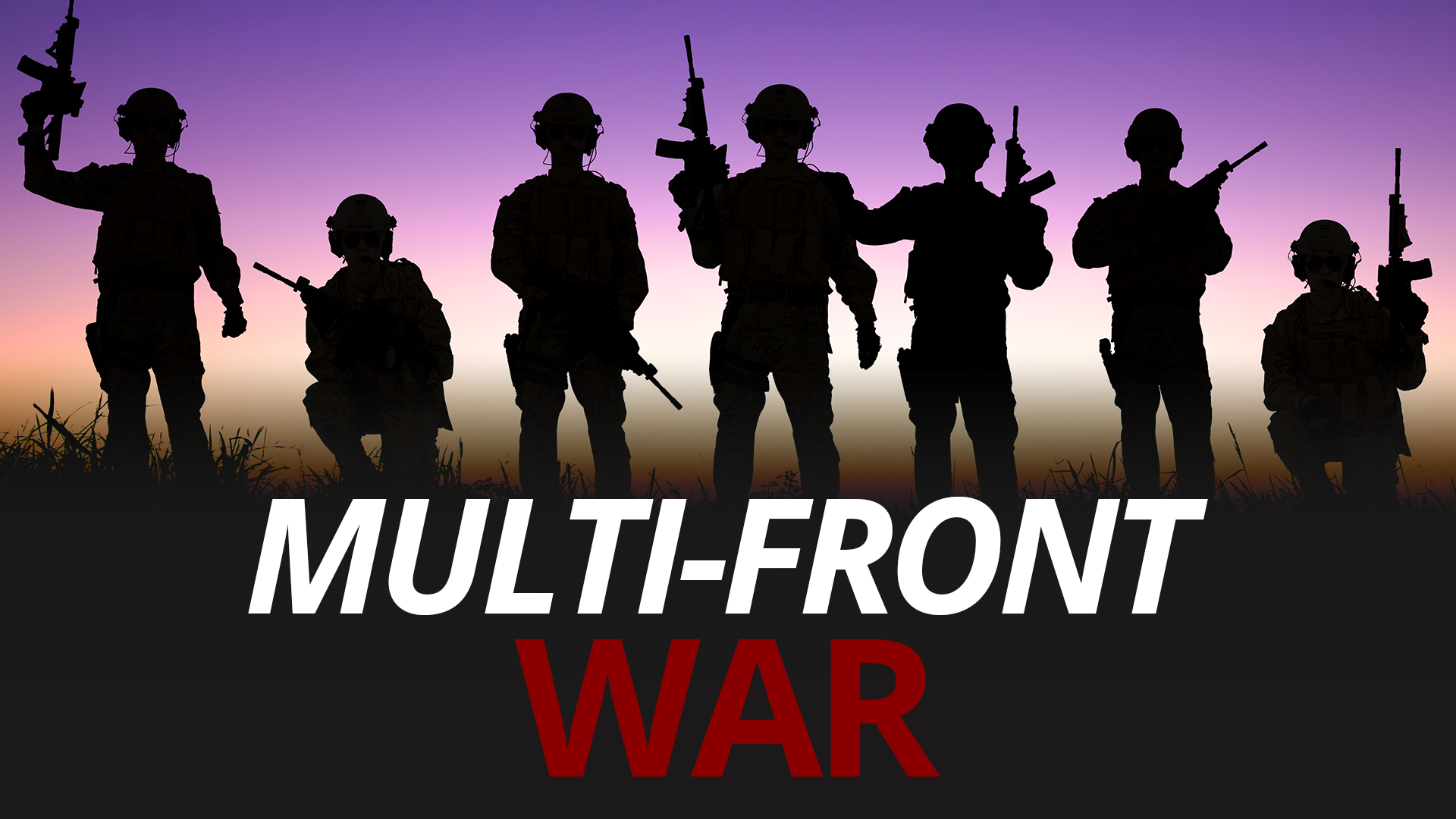 Multi-Front War
And you have to fight them all.