Many Catholics are unaware, probably because they are indifferent, that a major shift has happened in the world of Protestantism. A split has developed whereby a major number of protestant denominations no longer remember their own history of being descendants of the Protestant Reformation begun by Fr. Martin Luther in the 16th century — approaching its 500th anniversary next year.

There are tens of thousands of Protestant denominations; it's just that only some of them call themselves Protestant. They have forgotten the history of their origins and no longer see themselves as protesting anything. But that is exactly what a Protestant — a protestor — is: a protestor of Catholic truth.

Many of the younger (for the moment younger), more hip "churches" (small "c") simply call themselves Christian. In their minds, this distinguishes them from "the Protestants," whom they fail to realize they are a part of. An Evangelical Pentecostal whatever is every bit as Protestant as a Lutheran or a Baptist. Why? Because they are all, whatever they call themselves, still Protestant!

But in the past 20 years or so, there has been this movement among younger, less-established Protestants to drop the label Protestant and simply call themselves Christian — and it has stuck — so much so that they have claimed squatters' rights over the name "Christian" and excluded Catholics from the name.

Excuse us, but the Catholic Church is the only true Church and we were the first Christians. It wasn't just generic Christians being eaten by lions in Rome; it was Catholics. Period.

All Catholics are Christians, but not all Christians are Catholics, thanks largely to excommunicated priest Martin Luther. Now, what occasions this little correction? A recent event in which the headline reporting said "Ecumenical Event Unites Christians and Catholics." Please.

Catholics are Christians, remember — the first. But the whole feel-good, arm-waving, rock-band, emotional encounter crowd don't care about that. They think being in a religious frenzy means the Holy Spirit is there and all is cool, because you feel good.

Now, we're not saying praying together is a bad thing, or that we shouldn't try to cooperate and help the culture in becoming more moral and good — but you can't get together for a so-called ecumenical event and promote the stupid idea that Catholics aren't Christian. Again, we were the first, and still are.

But interestingly, some Protestants objected vociferously to any Catholic presence, including a video from Pope Francis encouraging warm relations. One Protestant said,"“Christians and false prophets [he means us] will join hands and become one in this event. The great falling away is happening before our very eyes. We will not be silent!"

Responding to the great feather ruffling among his fellow Protestants, the event organizer shot out a quick communique. "We're not saying it's time to compromise Scripture. But there is something about reaching across the aisle."

How kind of them not to compromise Scripture by associating with those low-brow, false prophet, ignorant Catholics. Perhaps if there was any understanding of history — which there isn't — they would understand that the Catholic Church is the one that gave the Bible to the world, that the Catholic Church was and is the first Church, that their assemblies are not actual churches because Christ only founded one Church — and theirs isn't the that one.

Their "churches" can all eventually trace their lineage back to no more than 500 years and a heretical, disobedient, psychologically disturbed Catholic priest. The Catholic Church goes back 2,000 years to Jesus Christ.

It's dangerous for Catholics to get too deep into all this uniting and sharing and coming together. To some degree, maybe, perhaps. But these Protestant gatherings that some Catholics attend or are invited to see the Church as some second-class citizen that corrupts Scripture, has false prophets, and isn't Christian. So, when we are all uniting , exactly what are we supposed to be uniting around?

Just asking. It's always helpful to know what words mean. 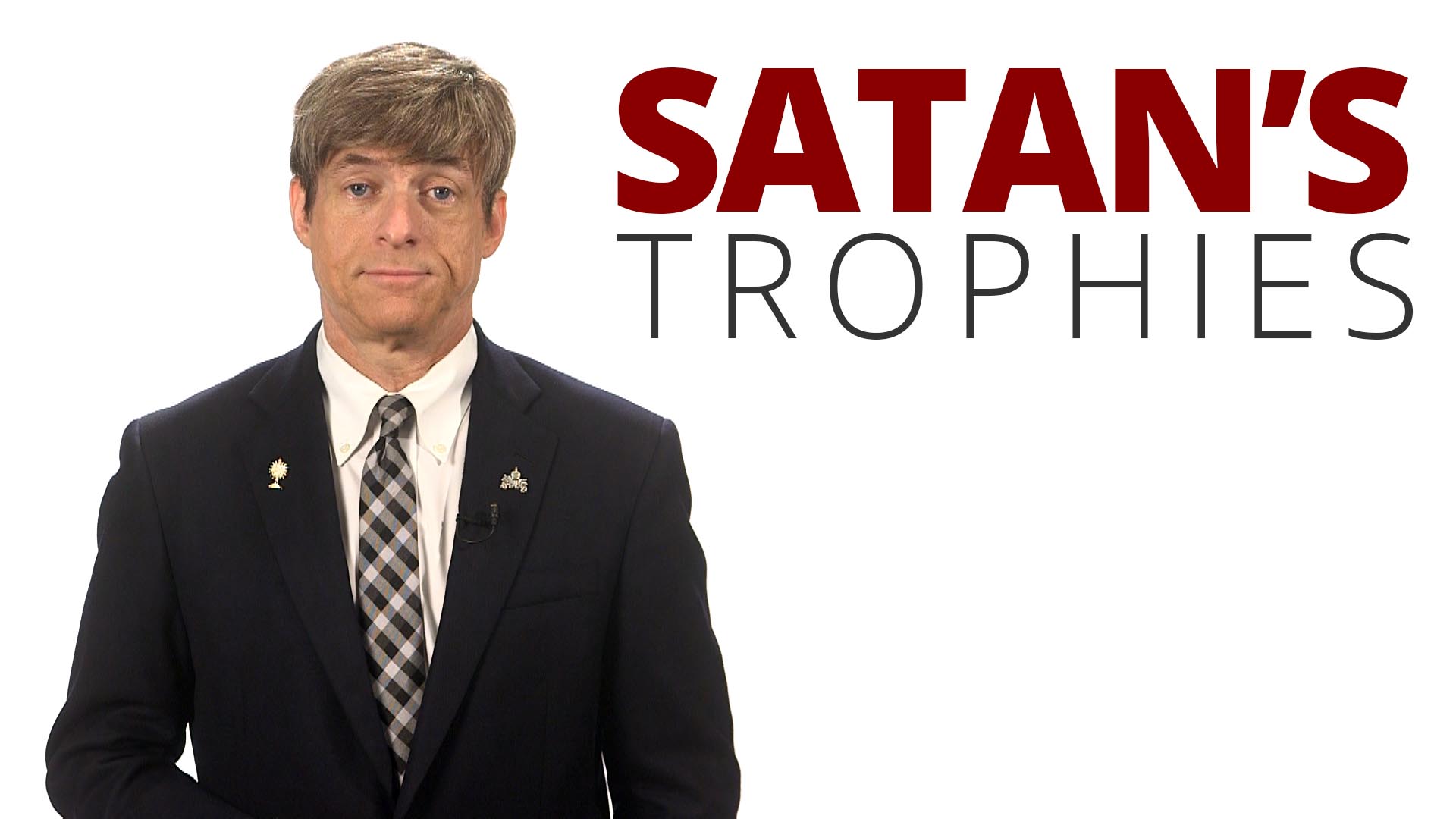 Satan’s Trophies
The souls of the ordained are Satan's trophies.