A racketeer influenced and corrupt organization?

May 11, 2018  0
Podcast Available for Premium Subscribers

This Vortex comes to you from our Church Militant HQ here in the archdiocese of Detroit with news that the diocese of Dallas, Texas, and the bishop, Ed Burns, may have violated the federal RICO statute — a law on the books aimed at curtailing organized crime. It's all related to a recently implemented diocesan program where parishes provide picture IDs to illegal immigrants. The law — 18 United States Code section 1961 1-F — defines racketeering, in part as: "18 USC sec 1961 (1)(F) — Racketeering Activity means (F) any act which is indictable under the Immigration and Nationality Act, section 274 (relating to bringing in and harboring certain aliens)."

Here is the background on the story. The cards are free to any illegal immigrant, and the person does not have to be Catholic nor do they have to belong to the parish to obtain one. In implementing the plan, Bp. Edward Burns said, "It is necessary for them to know that Holy Mother Church will always be with the members of the immigrant community because Our Lord Jesus Christ was a member of the immigrant community, and so we are one family and we need to take care of each other." In that statement, Bp. Burns did not identify that the immigrants being spoken of are here illegally. Nor as teacher of the flock in his Dallas diocese does he mention exactly how Our Blessed Lord was an immigrant — a concept not applicable to the Roman Empire, nor if he was somehow an immigrant, whatever that means if He too was illegal.

There are some serious issues at play here which the diocese and bishop appear to have ignored and which experts say are going to put local cities in legal jeopardy of skirting the 2017 Texas law preventing the establishment of sanctuary cities in the Lone Star State. Depending on who you speak with, the police departments of Dallas, Carrollton and Farmers Branch either willingly went along with this or were pressured by the diocese. But in either case, they have agreed to accept the Church issued IDs in place of a state-issued driver's license during routine traffic stops. This means that a person who is here illegally, and at the same time, is driving without a driver's license, can simply be issued a traffic ticket and that's that. There will be no enforcement of existing federal or state laws to detain a known illegal immigrant.

The diocese has issued hundreds of such IDs since starting the program a few weeks ago under the umbrella of a group calling itself Dallas Area Interfaith. Dallas Area Interfaith is a cover agency for politically liberal groups and various liberal Protestant congregations and Catholic parishes who are networked with the original and still existing Saul Alinsky organization — IAF — Industrial Areas Foundation.

President Obama, well-schooled in Alinsky tactics, visited the group while he was president and praised them for their community organizing. The question of funds for all of this also arises because various dioceses in Texas receive federal government money, taxpayer money, and use it to hire lawyers to essentially help illegal immigrants avoid detection. But various sources tell Church Militant this is the most blatant, in your face example of such activity yet and, because federal money is in play and what is attempting to be achieved is a violation of federal law, the Church in Texas may be able to be prosecuted under existing RICO violations.

RICO stands for the Racketeer Influenced and Corrupt Organizations Act. It's a U.S. federal law meant to crack down on and end acts performed as part of an ongoing criminal organization as we said. And is most commonly used to prosecute organized crime, but legal consultants tell Church Militant that the actions of the bishop and diocese of Dallas may very well have triggered the law. For concerned Catholics both in Texas and throughout the U.S., the actions of Texas bishops to continually throw their lot and collection plate money in with the goals of the political Left, this latest development is extremely disturbing. And this on top of the condemning statement of the Texas Right to Life issued by Texas bishops just three months ago — all of this is painting a picture — ever more plainly that the bishops of Texas are simply in the tank for the Democratic Party.

One observer told Church Militant that it's interesting the bishops would be willing to risk jail time for breaking the law on behalf of illegal immigrants but have never lifted a finger to encourage this sort of civil disobedience when it comes to saving the pre-born, nearly 60,000 of which are murdered in the state every year, the state which gave rise to Roe v. Wade back in 1973. The bishops' priorities are completely out of balance, the observer offered, and it's being largely driven by financial motives because without illegal immigrants in the pews, many more parishes will have to close.

Stay tuned to Church Militant as this case begins to unfold and the federal and state ramifications become increasingly more clear. 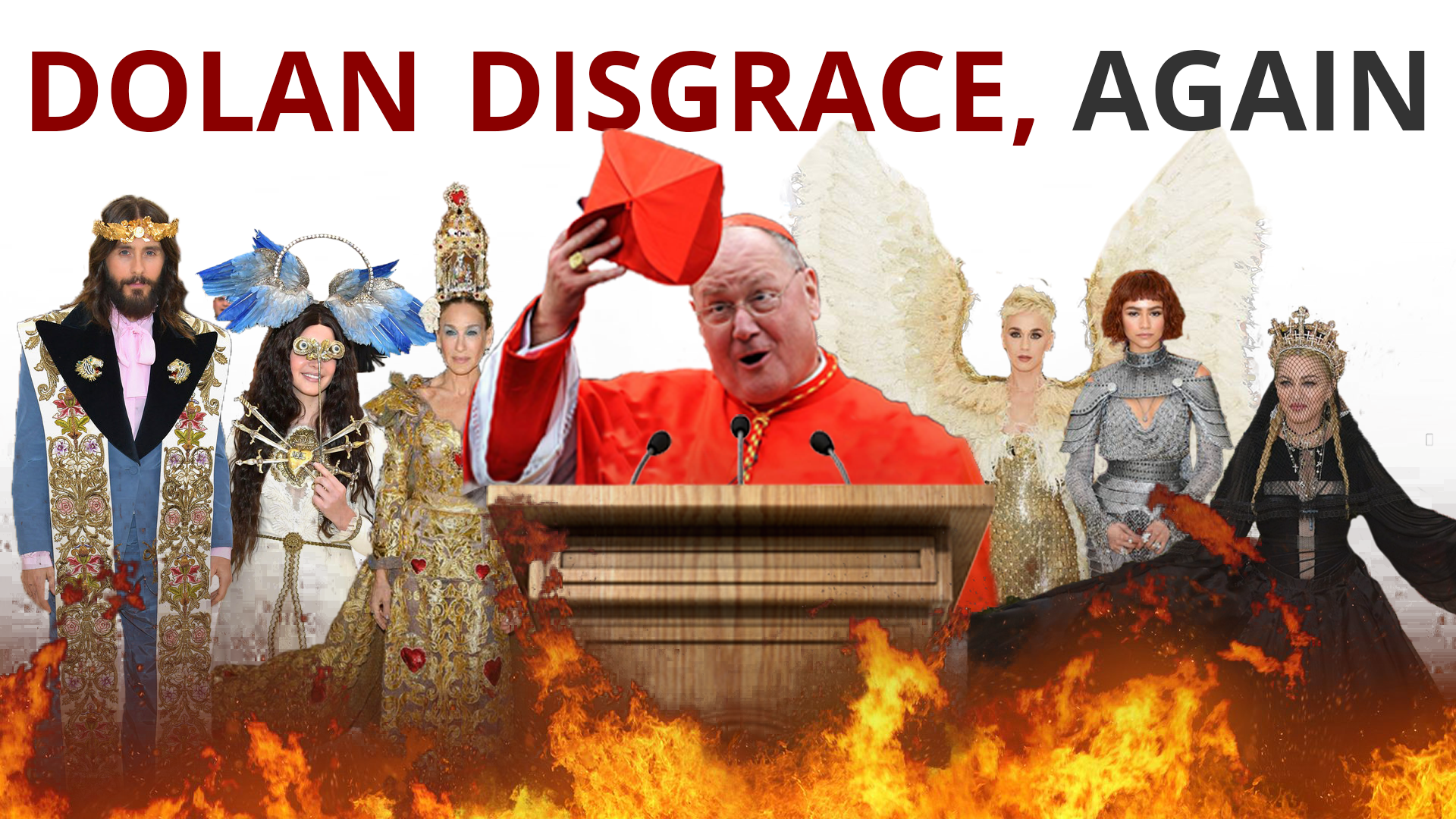