They're clashing over the future of the Church.

May 25, 2017  0
Podcast Available for Premium Subscribers

If you haven't noticed lately, various cardinals in the Church are really going at it. On the one side, the correct side, you have splendid men like Cdl. Raymond Burke and Cdl. Robert Sarah and Cdl. Carlo Caffarra demanding a return to faithfulness and clarity and tradition and opposition to the prevailing winds of Freemasonry and modernism howling through the Church.

On the other side you have men like Cdl. Oscar Rodriguez Maradiaga, the so-called Vice Pope, and men like Walter Kasper and Reinhard Marx of Germany, and Blase Cupich of Chicago and Joseph Tobin of Newark, all practically inventing a new Church out of thin air, cloaking their destructive efforts as having some deep concern for the poor.

Catholics need to pay close attention to this and tune in to this. An explosion of epic proportions is in the offing, just off stage. For decades, the modernists in the Church have been deftly engineering a takeover. What began perhaps innocently enough, even well-intentioned by some 19th-century theologians, was quickly co-opted and used as a vehicle to usurp. Liturgical reforms, originally designed to introduce some minor tweaks for the benefit of the faithful, soon blew the doors off the entire understanding and focus of the Mass and its surrounding theology. The meltdown was welcomed and even celebrated by many cleric, imposed as it was by them on a naïve faithful.

They set about on an ambitious plan to capture every aspect of Catholic life, beginning first with religious and clergy and then extending that coup to the unsuspecting sitting in the pews. Their handiwork is now evident everywhere. In too many respects, the Catholic Church in America and throughout the West bears almost no resemblance to authentic Catholicism as understood for millennia.

Wimpy bishops, as opposed to the more heterodox bishops, are now being forced to face the music with massive drop-offs in Mass attendance and donations. Their answer to the disaster foisted on them by the generation of liberal bishops who went before them? A tepid, politically correct response of accepting a Catholic-lite approach to evangelization, basing it on a failed Protestant tactic of emotional madness with no solid catechesis.

Following societal impulses so rampant in the 1960s of rebellion against authority, theological innovators seized the opportunity to bring that rebellion to the inner sanctums of the Church Herself. True, this inner rebellion did not begin in the 1960s, but it found its footing to bring to the masses in the 1960s and the ensuing decades right up to our own time. The goal was to destabilize everything at every opportunity all at the same time — a truly catholic, or better stated, universal approach: everything, everywhere, every chance, affecting everyone at every time moving forward. It's hard to get much more universal than that.

Today, the results of their work are beyond evident. And while this demolishing of the Church has been the result, it's important to focus on the single aspect of knowledge. Younger Catholics, meaning less than 50 years old, for the most part have no idea what happened historically and have nothing to compare the current crisis to. So for them, this is just normal. It's been like this for as far as they can remember. And that's true.

This is a meltdown, an almost-complete rupture with the past, so gigantic, so epic in scale that only the most astute among younger generations, who have no living memory of anything before the crisis, would recognize anything as wrong. There are so many little crises that it's often hard to see how they all related to each and are both symptomatic and causal of the bigger macro-crisis.

It's been the mission of the Vortex to help people see these smaller examples, the little battles going on, so they can better understand the much larger disaster that has befallen the Church. For going on nine years now, we have been producing the Vortex practically every weekday — more than 2,000 episodes so people could digest the crisis in smaller chunks.

Many people have said it's all just so overwhelming — so many dates, moments, personalities, events, betrayals and so forth — that they can't keep up with it and are sometimes at a loss to help friends or families understand. So we've taken some of the more significant Vortex episodes from over the years and arranged the scripts of them into our latest book from St. Michael's Media Publishing — called simply The Vortex, Volume 1.

It's available for purchase by just clicking on the link.

Catholics, faithful Catholics, who may not realize the extent of the devastation, have got to begin to concern themselves with an urgency they have never applied to anything else in their lives. Despite the ridiculous claims that almost everyone goes to Heaven, a kind of universalism, we know that's not true as it relates to anything from 2,000 years of our sacred history.

We know that what's being passed off today as Catholicism in large quarters of the Church is nothing but dissent disguised as "encounter" and "meeting people where they're at" and "going to the peripheries" and all that theo-babble.

But it is today's language of dissent against tradition and authoritative teaching, and it needs to be understood, because for many people unschooled in all this background, it's practically intoxicating. It all sounds good, at least partially. But there is a sinister work at play here, even if some of those promoting all of this may be doing so naïvely. Naïvely or intentionally, it doesn't change the outcome. And when it comes to souls and speaking to them, the outcome is what matters.

So please click on the link and purchase a copy of our newest book, The Vortex. 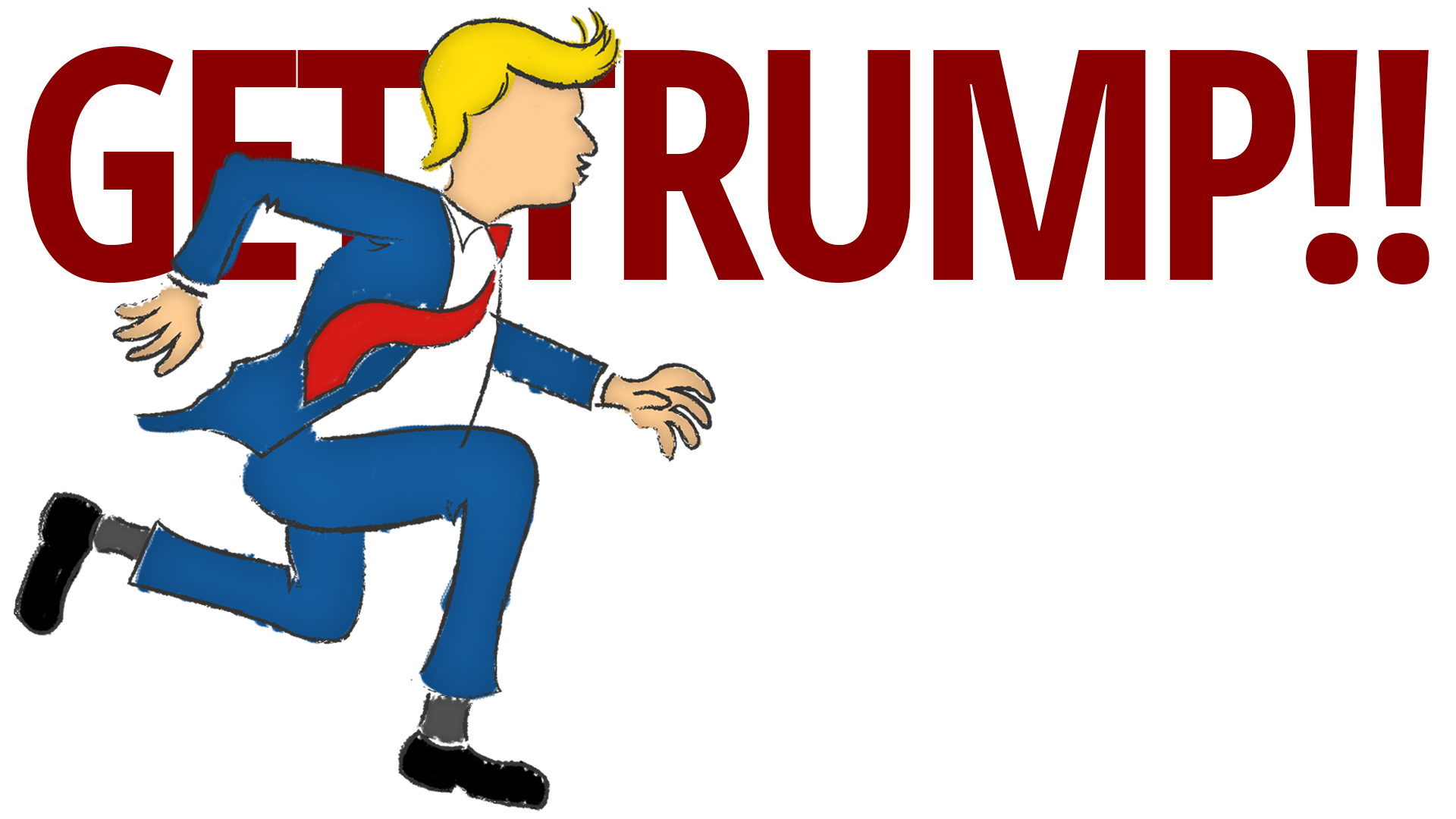 Get Trump!!
Which really means: Get the Church!