It's a Marxist ploy.

As we discussed briefly in yesterday's Vortex about the convergence of the theological left and the political left into just the plain ol' left, we needn't look any further than the beyond effeminate priest Daniel Horan, the Franciscan poster boy for all things gay in the clergy.

A few days ago, he tweeted out the incredibly stupid Marxist talking point that "climate change is the most important life issue today."

When you're so incredibly supportive of one evil — like he is towards sodomy — the more your mind rots and you become more stupid and supportive of other evils because there's no such thing as just one cockroach.

But Horan is just parroting what all his fellow travelers are saying. So let's do a little background here, shall we, because this deception of climate change needs to be exposed.

First, not that long ago, the Marxist crowd was not actually calling it "Climate Change." The popular term among them was "Global Warming."

That was convenient science because it allowed them to talk about the melting polar ice caps and the corresponding rise in the oceans which would flood various low lying cities and wipe out nations — blah blah blah — until none of that actually happened, or even began to happen. 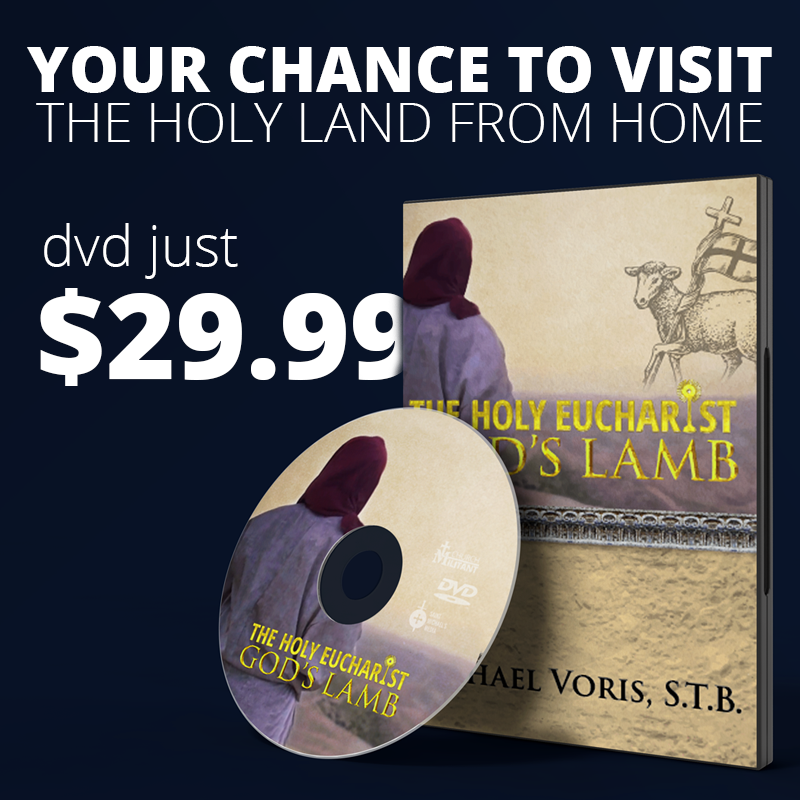 In fact, temperatures took a nosedive as freezing winters set in, arriving earlier than in years past and hanging around longer.

Some of us in fact, who live in places like Michigan, were actually cheering for some global warming.

So the Marxist crowd had to change the label because "Global Warming" simply wasn't corresponding to people's lived experience.

So in one deft move, they switched the label from Global Warming to the much more elastic term "Climate Change" because no matter what happens with temperatures, whether they go up or whether they go down, the Marxists can say, "Look. See, We told you so, the climate is changing."

First of all, no duh. The climate, by its very nature, changes. No one is disputing that. Where we are standing right here in Metro Detroit used to be under hundreds of feet of icebergs.

Obviously the climate changes, it has throughout all of not just human history, but as long as the planet has been around — again, no duh!

The linchpin of the Marxist argument about climate change is not that the climate is changing, but that humans are causing it, we are responsible.

Like their father, the devil, Marxists hate human life as a general concept, and most particular individual humans, except themselves. This is the underlying reason that it was Marxism and that ideology which propelled contraception and abortion into the mainstream culture — prevent humans from being conceived, and in the occasional instance they are conceived, kill 'em before they get out of the womb.

Marxist-minded lawmakers for years have funded some members of the scientific community to conjure up those results.

Those who went along got your tax dollars to keep piling up studies. Those who did not go along got ostracized and cut off.

So of course there are boatloads of so-called studies to say humans are nasty, mean, greedy little creatures and must be exterminated in order to preserve the planet.

To preserve the planet for precisely what never seems to get addressed, but we digress.

Church Militant has been following this cockamamie Global Warming/Climate Change garbage for more than 10 years now.

One of the very first in-depth investigative reports we ever produced was, in fact, on this very topic. Church Militant put more than 600 hours of research into this report, which is about 600 more hours of research than any of the Marxist Democratic goons on stage who are peddling it.

So we want to kill two birds with one stone here — first, to completely disabuse you of any of the propaganda about Climate Change being caused by man and destroying the earth; secondly, to alert you to the fact that Church Militant has been in these fights a long time and we have an incredible inventory of programming stretching back more than a decade covering every one of these talking points by the offspring of the devil.

This particular episode on Global Warming just happens to cover a topic the Marxists are pounding right now.

We highly encourage you to become a Premium member and check out all of our reports and investigations — conducted with truth, not demonic deception, in mind.

As we said, Church Militant has been doing this for years now, and how perfect that we just happen to have a magnificent inventory of programming debunking all the lies?

So for this episode of the Vortex, we are going to wrap right now and roll the investigation so you can learn some things you probably don't know.

Remember, 600 hours of research here, boiled down to roughly an hour, for you.

Please take the time to watch. This issue is what the Marxist Dems are betting their entire political lives on.

It is the excuse for raising taxes, killing children, wiping out the fossil fuel industry, wrecking the American economy so we will no longer be a world leader.

They are the offspring of the serpent. Learn how to expose their lie. And please consider becoming a Premium member, so you can be truthfully informed on all issues being used to attack the Faith. 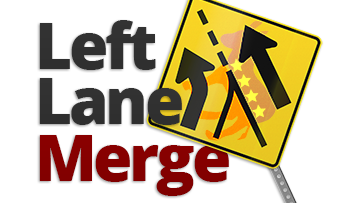 Left Lane Merge
And now, it's all the same.