Completely Duped by the Dissenters

Time to turn the tables on them.

If one were to study the landscape of the Catholic Church in America these days, one would find not two, but three distinct groups who still self-identify as Catholic in meaningful ways. First, there are the Dissenters, well situated on the political and "theological Left." Then, we have the Traditionalists, occupying the other end of the spectrum, which is the correct end and who are certainly theologically accurate, as well as largely politically conservative. And then there are what could charitably be termed the Emotionals — a crowd typified by sharing some aspects of orthodoxy, yet having been brainwashed into a type of Protestant worship style, as well as being largely unaware of the Dissenters.

Indeed, some of what the Dissenters have preached and pushed for decades has been fully absorbed and accepted unquestioningly by the Emotionals particularly in areas of liturgy — from music, and reception of Holy Communion in the hand, to girl altar boys, to reception under both species, to the priest facing the people to name but a few.

The Emotionals crowd defines itself by, as the name implies, how they feel with regard to issues of the Faith. Attitudes about the Church are based on things they like. So, for example, they will go to such and such a Mass because they like Father or the band or the feeling of community. Issues like reverence, theological import of the sermon/homily etc. barely register with them as issues at all, much less as a determinant of importance. Small "T" traditions don't hold anywhere near the significance they should for the Emotionals, if they are even recognized at all. What they don't realize is that the loss of the small "T" traditions is how their children have come to lose the big "T" traditions and are falling away from the Faith.

One of the most clever tactics used by the Dissenters was to introduce "novelty" into Catholic identity — innovation that was passed off as "making things better," ultimately, meaning relevant. Once the canard was accepted that traditional Catholic belief and practice was irrelevant and not able to be "sold" to the public, then the doors were flung open to any and all innovations and novelty anyone could think of and did. This is what is largely bandied about today as the New Evangelization.

Big screens came into many parishes, choirs moved from the lofts to the front of the "stage" where applause could erupt after Mass, signaling the congregation's approval of their singing. Musical variety was accepted for just about every type of music, except sacred Catholic music. The emphasis shifted from the church building being the "door to Heaven," to an entrance to a meeting hall where "community" needed to be shared and experienced. In short, the emphasis for the People of God shifted from God to the people.

So now, hoards of incorrectly called "Eucharistic ministers" cascade into the sanctuary in nearly every parish in America each Sunday. The list of things that have been inspired by the Dissenters and then gone on to be embraced by the Emotionals could occupy a multi-volume collection. The term "useful idiots" could be applied here, in that due to a lack of proper catechesis and formation, most who still attend Mass, which is roughly 20 percent of the entire Catholic population, simply do not know what they do not know and are, therefore, easily manipulated. The Dissenters know how to play them, and they have done so masterfully.

The goal of the Dissenters has not been to convince the Emotionals to join the Dissenters but to completely sideline and ignore the Traditionalists in belief and practice. In short, the vast majority of Catholics today who still go to Mass have been completely duped by a fifty-year campaign of propaganda by the Dissenters and believe the Faith should be viewed by how it makes them feel.

Time to strike back at the Dissenters crowd. They have played a masterful game of cunning and deceit for decades. Much of the work in the Church for at least the next 50 years will be pushing back at correcting the chaos these Churchmen have piled on the faithful. Right now, for the most part, they still hold sway from Rome to many individual dioceses. But they are aging rapidly. Soon they will be gone. And what they have left behind is not a group of young, hippie-minded Catholics like themselves but a Church that has been abandoned by and large. They did not change the Church, just emptied out the pews.

There won't be much left to start rebuilding, but there will be enough. These next few years, which is all they have left, will be about resisting their evil and laying the groundwork for the greatest comeback in 2,000 years of our sacred history.

Game on Dissenters, you Leftists. We hope and pray you convert to the authentic faith, but until you do, your evil will not be tolerated. 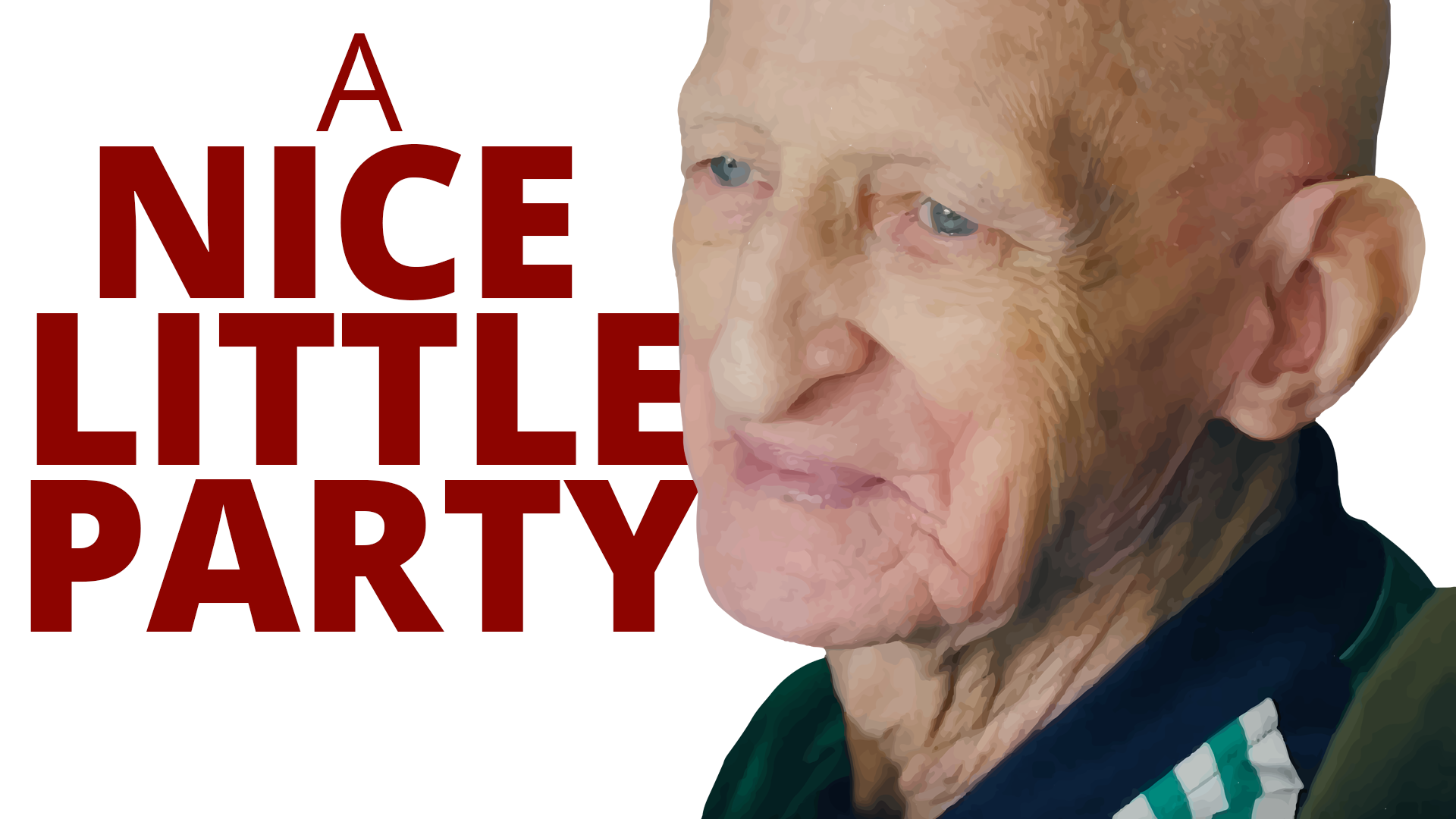