It's not about you. It's about the Blessed Sacrament.

We'll make this one short today, because we want to point your attention to a 2004 Vatican document delivered to curtail various abuses in the Mass. Faithful Catholics are rightly disturbed, even distressed quite often, when they see what goes on at the typical parish Sunday Mass.

What has become standard in many, many places is actually abuse or near abuse, and it has become so standard that the typical poorly educated Catholic has no idea. And here's a problem: For many families, they have no idea that their young children are being exposed to a danger for their souls.

The Mass is the central act of the Catholic Church because it is the sacrifice of Calvary — the central act of the human race. Yet attending Mass at the typical parish would never suggest that supernatural reality to anyone in attendance. The complaints to Rome for nearly 20 years reached such a crescendo that in 2004, on March 25, the Solemnity of the Annunciation, the Congregation for Divine Worship and the Discipline of the Sacraments felt compelled to issue a formal declaration about the abuses.

We are happy to provide the link to it for you here on this page.The document is titled Redemptionis Sacramentum, and it is almost exclusively focused on the Blessed Sacrament and Mass.

Read this carefully and prepare yourselves to raise objections to your pastor when you see abuses. That's what it was written for, to inform you, so you could point to what the Church authoritatively teaches about various abuses. To borrow a line from an early paragraph from the Instruction, "abuses contribute to the obscuring of the Catholic Faith and Doctrine ... ."

Don't put it off. Make it a point before you next go to sleep to read it. Take a few minutes and enrich your soul and mind. 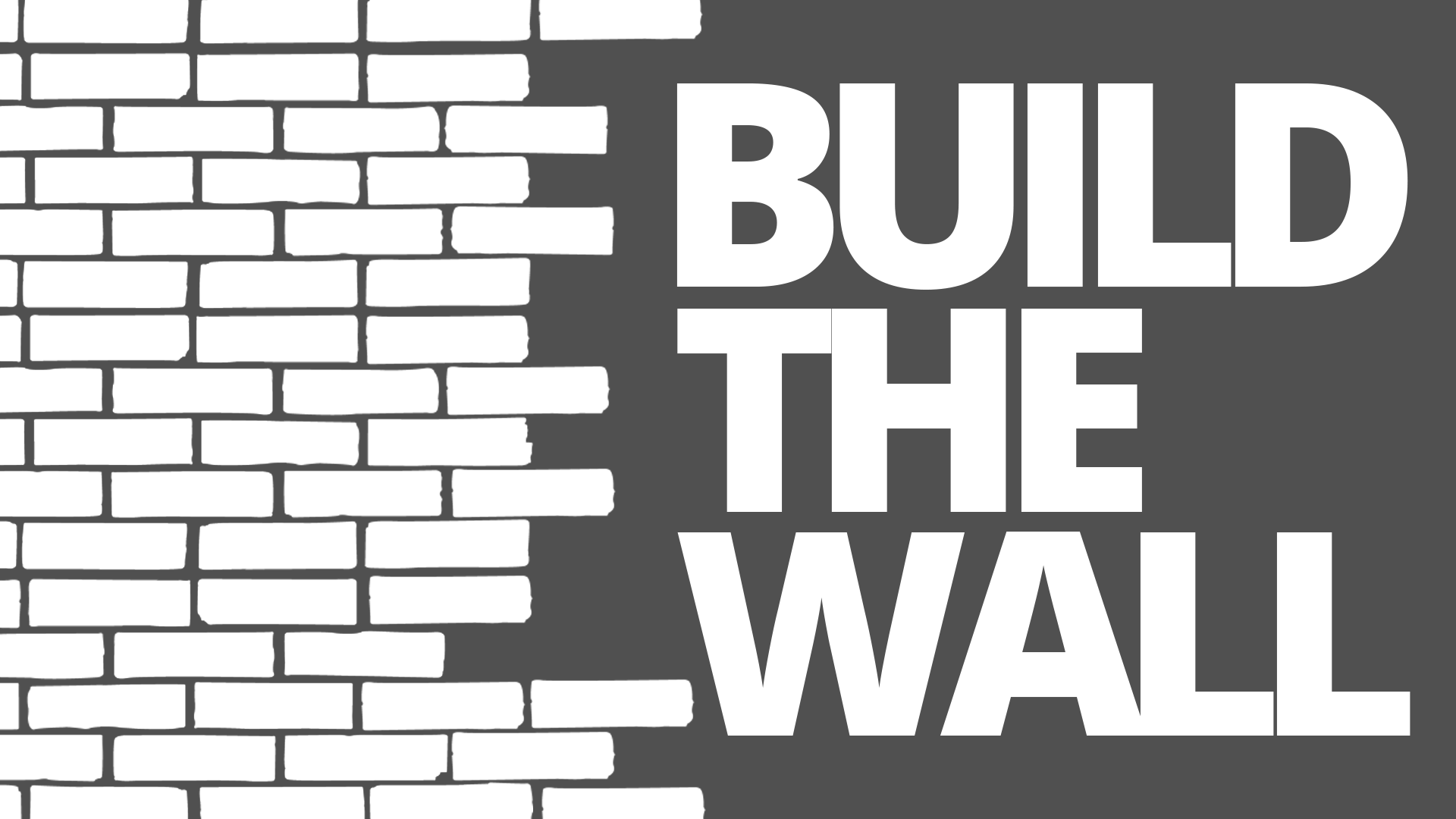 Build the Wall
The only thing bigger than Trump's wall is the new pagans' hypocrisy.