The type of Catholicism that is essentially pointless.

When we approach the spiritual life, there's is only one view which can predominate and that is spirituality involves conflict — spiritual combat as some of the mystics called it. Images of militancy on the way to holiness are all over the pages of Sacred Scripture. Struggle, combat, fight — this is the hallmark of Catholicism. It's why the Church on earth is called the Church Militant. It's why we chose the name we did for our activities and productions because the need to bring to mind once more the reality that the Church Militant must be emphasized.

Getting to Heaven is a war. That often means that we will be at odds with the world, severe odds on occasion, just as Our Blessed Lord told us in the Upper Room, "If the world hates you, know that it has hated me before it hated you." Given all this, it is very easy to see why the Church in the West has failed in Her mission to make disciples and win the culture for Christ. Leaders long ago laid down their weapons, their spiritual weapons, and set about to make peace with the world.

Leaders have fused together the Church and the world and created a hybrid monster — a Catholicism by consensus — where divine truths are marginalized for the more "practical" solutions to life's problems. The Church, in too many examples, has simply acquiesced to the prevailing whims of the world and tried to make a contract with the world — a sort of peace treaty, a detente with the evil of the so-called sexual revolution.

First, it was no-fault divorce, then contraception, then came little more than the occasional whimper about abortion. Now, we have chosen to remain silent about same-sex marriage and next in queue is the whole transgender insanity. And why has this happened? Leaders have abdicated their leadership in order to keep consort with the average Joe. Instead of protecting Joe when he would have still been open to hear about the evils of rampant sexual license, they chose not to offend him. They wanted and still want his praise, his company, his respect. So, they never challenge him and call him to the greatness for which he was created and leave him to mire in his sinfulness. There is no appeal to his intellect, no formation of his soul. He is left to his own devices — largely unassisted by grace — as his clerical buddies don't just meet him where he's at but pitch a tent and hang out with him there. They make him comfortable in his sin, excuse it with the power of their collar or mitre, help him rationalize himself straight into Hell — all because they don't want to upset the status quo.

Since the consensus among a majority of Catholics today is that the Sexual Revolution is okay then that's where the religious leaders go, either agreeing with them or at least not challenging them. But they never call Joe out of his darkness because they would have to pay a price for it, a personal price in terms of their careers or the latest diocesan-wide collection or worldly respect — you name it. There isn't really the slightest sign of hope among the clerical ranks at least that any of this is going away anytime soon. No, in fact, we are only at the beginning of the real crisis. Many prelates are willing to sacrifice truth on the altar of consensus, of bridge building.

Consensus Catholicism does not build a bridge. It fashions a slide. And guess where that slide goes?There is no doubt that consensus Catholicism is popular. But most importantly, it is pointless. The only consensus a committed faithful Catholic needs to worry about creating is within his own soul regarding the truth of the Catholic faith. Any other consensus is a fraud. 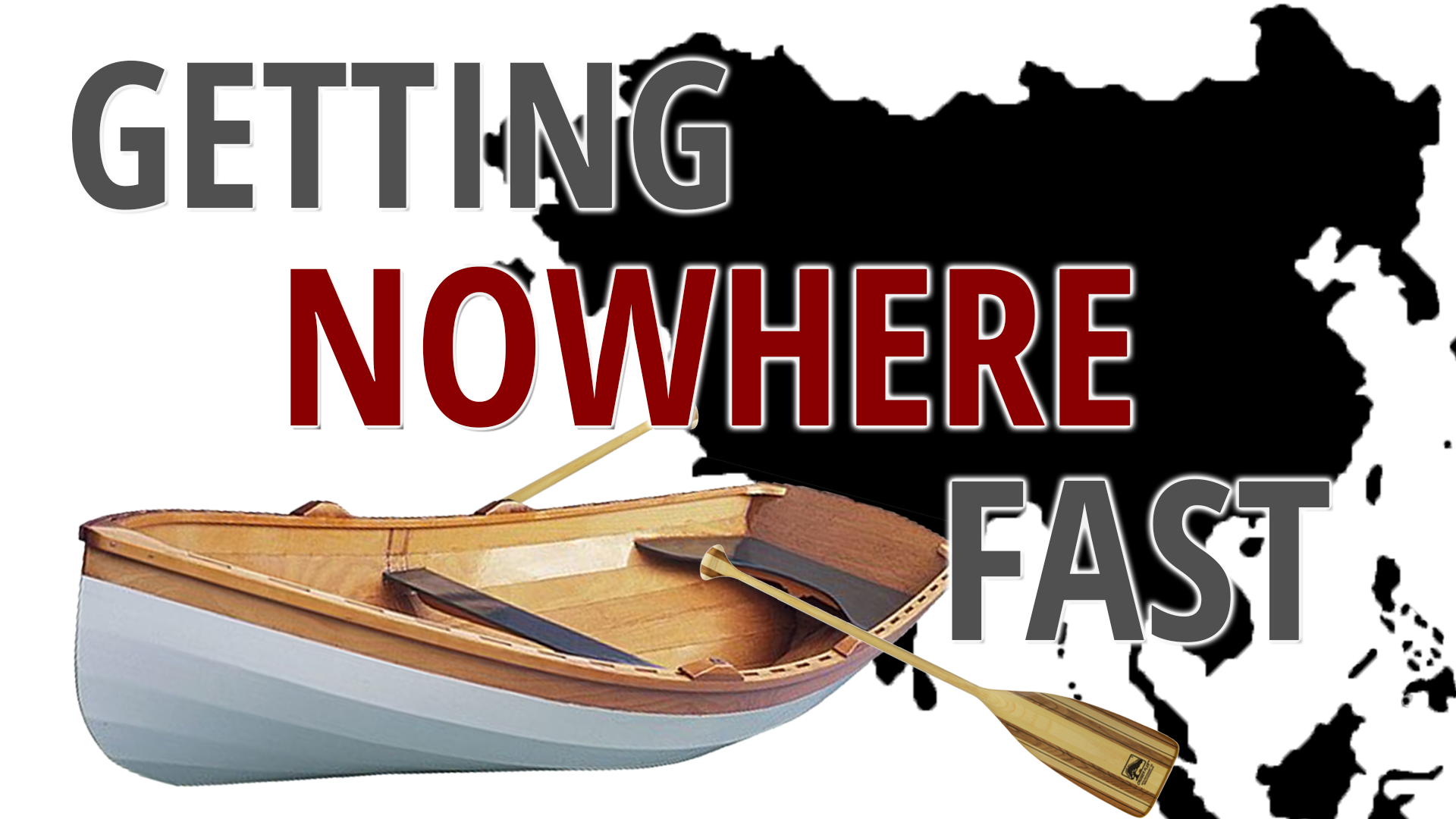 Getting Nowhere Fast
Except down.