Scoundrels behind the vote cancellation?

One major concern for faithful Catholics is how all this scandal is playing out in the larger culture.

Today, an example: Before the Mass of reparation at St. Alphonsus Liguori in downtown Baltimore, an anti-Catholic Protestant on a bullhorn disrupted Catholics praying before Mass, accusing Church leadership of harboring sex predators.

Even though his theology was obviously way off, his charges were spot on. The general consensus of the Catholics was: half of what he is saying is true.

This evil that too many bishops are promoting and some are staying too quiet about is not only driving people out of the Church, it's also giving millions of others reason to stay out.

It's why it's got to be cleaned up immediately, and those responsible for preventing it need to be challenged to their face.

Today, a lot of buzz about the possibility that it was the scheming and machinations of Cardinals Cupich and Wuerl who engineered the last minute instruction from Rome to cancel any vote on sex abuse reform.

The actual instruction, as we know, came from the Congregation for Bishops, of which Cupich and Wuerl are members.

It was Cupich who jumped up almost instantly as Cdl. DiNardo was shocking the assembled bishops with the announcement and calmly asserted that the U.S. bishops should wait until March — after the February meeting in Rome — to discuss and make any plans and take any votes.

He didn't seem in the slightest bit shocked.

And as a sidebar, why is Wuerl even at this meeting? The man covered up and transferred homosexual predators while bishop of Pittsburgh and had to resign, eventually. Some young men are in their graves as a result.

He should be in jail — and probably would be if it weren't for the statute of limitations.

The same goes for Cdl. Mahony, formerly of Los Angeles. Why is here? He cost the Church close to a billion dollars and transferred priests out of the country to hide them from law enforcement after they had raped young males.

Yet these two men walk around the lobby and the meeting here as though they were royalty — Mahony practically holding court the other day in the lobby with Abp. Gomez glued to his side.

Speaking plainly, just the sight of some of these men is disturbing and disgusting — but back to the cancellation of the vote. Why would the Congregation — and it's almost a guarantee that Pope Francis was informed and perhaps even consulted — why would the vote be canceled?

The party line is that the Church in America should wait to see how churches in other countries respond to this and be sensitive to their cultural issues and their ways of handling it. So much for the Church being synodal, where each national conference gets to decide things, remember?

Each conference, under the synod scenario, should decide if those in mortal sin, like adultery or sodomy, can come up and receive Holy Communion. Apparently, the same logic doesn't apply in cases where homosexual bishops and those complicit with it might be discovered.

No, Rome — and by Rome, we mean those in Rome who want to protect the homosexual current with its death grip on the Church right now — they want everything coming back to Rome for a big meeting where they can manipulate the entire process and achieve an already desired outcome. That's what they have done now with not one, not two, but three synods in a row.

The two synods on the family back in 2014 and 2015 were completely controlled by the likes of Cardinals Baldisseri and Coccopalmerio and Archbishops Paglia and Forte — subtly, at first, pushing the homosexual agenda, but then stepping up their efforts.

And then, last month's complete sham — the Synod on the Youth — where the final document may as well have been written by gay cheerleader himself James Martin.

If it was Wuerl and Cupich scheming behind the scenes — a distinct possibility — it might very well have been to derail the effort by some bishops in the conference who are more willing than them to get past this homosexual clergy scandal and its severely damaging effects.

The relentless pressure being asserted by faithful Catholics on social media in a post-McCarrick world, the withholding of money and the steady stream or reporting in the secular press, not to mention a flood of state attorneys general investigations, at least two federal probes and the looming announcement of RICO charges being filed by the U.S. Department of Justice is considered simply too much to have to deal with by many of the bishops here.

If the immorality of the evil and the accepted way of doing business wasn't enough to motivate them before — all this is, and they want a resolution.

But not so fast, an investigation, especially one led by clear-minded laity, might very well unearth the entire homosexual scandal and that must be avoided at all costs, even the cost of bad press here in Baltimore, which the bishops have gotten.

The Pope has already shot down any such notion of an American lay-led investigation into the whole McCarrick affair when he met with Cdl. DiNardo in Rome. So it is unlikely whatever would come out of next February's meeting would suddenly grant permission for such an investigation.

In fact, the greater likelihood is that right now, the homosexual current in Rome is plotting how to run the February synod in a way that appears transparent and looks like it's getting something done and promising there will be change, but in reality, its main purpose will be to continue to cover the crimes — criminal and moral — to protect their evil.

Wuerl and Cupich have a great stake in such an outcome. Wuerl and Cupich were both named as part of all this filth in Abp. Viganò's first statement — not only in their relationship to the McCarrick filth, but the entire scene.

On the one level, American bishops are somewhat helpless to actually do anything about this. On the other hand, they each have mouths and they can say a lot. Yes, they will risk reprisal from Rome and be threatened with being removed from their diocese and all that — may even actually be removed.

But it's becoming more and more clear, the only way to clear up this evil, rotten mess in the Church is by each bishop pulling a "Viganò" and stepping forward and saying what he knows — and they know a lot.

It is precisely because of the silence that this evil has climbed to such heights, engulfing the Church, and will only be openness and the light that will vanquish it.

In the meantime, the U.S. bishops can rest assured of a relentless social media campaign by faithful Catholics — unapproved, of course, by homosexualist Thomas Rosica — a continuing decline in financial backing and lots of meetings with high paid lawyers fending off state and federal investigations.

It's their choice: fess up, or live in a continual nightmare of managing the decline. 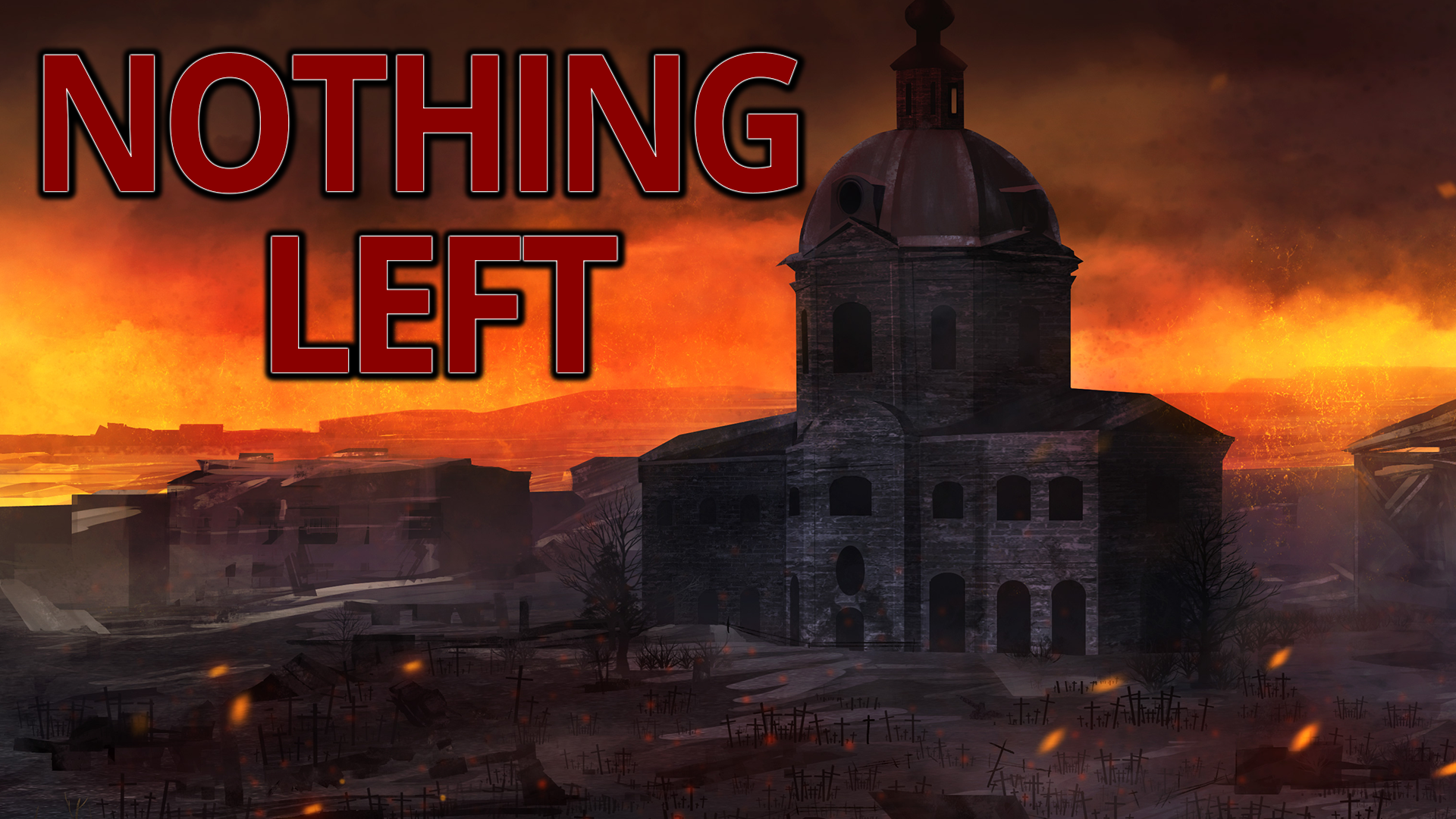 Nothing Left
If they get their way.