Death of a Whistleblower Priest

Who killed Fr. Moreno — and why?

Happy Solemnity of St. Joseph, a very special day for many people who have a devotion to the great saint. One of those was a priest, Fr. Joseph Moreno, of the corrupt diocese of Buffalo — now bankrupt from homopredator-clergy sex abuse payouts from a disgraced bishop forced to resign in the midst of the scandal and victims coming out of the woodwork.

Father Joseph was gradually becoming aware of all of this, and, in his high-spirited way, was starting to get angry about it. He started collecting information, talking with people, compiling a dossier, tracing much of this back to the chancery. Then, one day, he was dead — a bullet to the back of the head.

His twin sister not only strongly suspected this was not a suicide, she knew it wasn't. She and "Joey," as she affectionately called him since their childhood, were extremely close. He told her everything going on in the diocese, blow by blow, for years. He told her the day before his death that he was going to go public and that he had an explosive argument at the chancery telling them he was going to expose their evil.

The next day, he was dead under very problematic circumstances, with all sorts of questions, mistakes and mishaps — everything pointing, not to a suicide, but a homicide, where the weapon and crime scene were all extremely mishandled — perhaps intentionally to make it look like a suicide.

Not a single thing in this case — nothing — points to suicide.

Church Militant has been on this case for more than a year. Indeed, we were the first to report it several years ago, and, during this time, we have hired private investigators and forensic experts, filed FOIA requests with police and the district attorney, spoken to various people close to the investigation and even consulted with a world-renowned medical examiner — all of it to see if the story that this was a "suicide" makes sense.

Not a single thing in this case — nothing — points to suicide: Fr. Joey's actions leading up to his death, the information people in the chancery knew he had, the theft of his files from the crime scene, phone calls and discussions he had in the days just before, and plans he had made, right down to telling his sister what to make for him for dinner the next day — like he did every weekend.

But beyond that, there was that crime scene. Church Militant is currently in court demanding the police investigation files that Buffalo police and the district attorney have refused to turn over. This entire case reeks to high Heaven of a homicide that people are trying to cover up:

Authorities need to be held to answer for all this. A priest is dead, likely murdered, and then Bp. Richard Malone blew off the sister seeking justice. Law enforcement will not turn over their files, and the district attorney is totally ducking and refusing to answer anything.

Please offer some prayers, especially on this Feast of St. Joseph, for Fr. Joseph and his family and for justice in the Church he so desperately fought for.

When the Pennsylvania Grand Jury report was released almost three years ago, one shocking revelation was the cooperation between civic and Church leaders to cover up crimes of sex abuse. Is this the case in Buffalo?

We strongly urge you to watch this Church Militant Spotlight investigation. We have spent more than $25,000 from our Action Arm donations on this, hundreds of hours of research, travel and so forth, all in an effort to seek justice for a good priest and his family. The authorities don't care. The diocese doesn't care. In fact, there are strong indications that one or both may actually be in on this.

But we care, and we know you do as well. A word of caution: Some of this is hard, not just watching, but also wrapping your mind around that corruption in the Church could even extend to homicide. But until these questions are all answered, that remains a very strong possibility.

Please offer some prayers, especially on this Feast of St. Joseph, for Fr. Joseph and his family, and for justice in the Church he so desperately fought for, and likely was killed for. 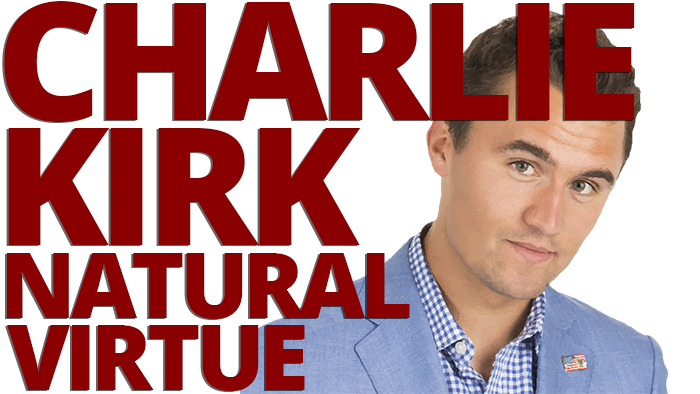