One of the great tactics Marxists use is deflection — they're absolute masters at it. They say (and even sometimes do) things to make you think — to trick you into thinking — they're on your side.

At the very least, they keep people off balance, sometimes appealing to one group and then just as quickly doing or saying something to mollify an opposing group.

In the Church, this is called "bishopspeak." It means a bishop uses such vague language and non-committal words (and keeps going back and forth) that when he's done talking, you have no idea what the heck he said, what he meant or what his intentions or actual motives are.

And that's exactly how they want it. They know most people are so involved in and distracted by their daily lives that they will take away from the bishops' comments whatever they want to hear and quietly think the bishop agrees with them — after all, the bishop said. And they go on with their lives, and the bishop gets to skate.

But the discerning Catholic mind (and believe us, with these two-faced snakes, a discerning mind is a requirement) would ask certain probing questions.

For example, why are two-faced bishops like U.S. bishops' conference president Abp. José Gomez of Los Angeles raising concerns about Joe Biden's policies now, after the election? They sat by quiet as Church mice (or rats) before Election Day, breathing not a peep about abortion or gay marriage.

Likewise, another question: Why did all of these difficulties escape your attention, Your Excellencies, as you heaped premature — and perhaps incorrect — praise on the media-dubbed "president-elect," boasting that Biden "professes the Catholic faith"?

See, this is a prime example of what we're always talking about regarding the crooked hierarchy: You can't trust a word that comes out of their twisted mouths. They say whatever the listener wants to hear so they can stay friendly with all sides.

They have no integrity, absolutely none. Whatever it is they love (power, gay sex, money, robes, invitations to cocktail parties), whatever their moral compass, it isn't the Faith.

And lest you think Gomez has had some sudden intellectual conversion or some sort of buyer's remorse after helping Biden with his silence, well, think again. They revel in condemning Trump at every turn because his policies expose their duplicity.

Gomez, like most U.S. bishops, is a thorough modernist. And don't let his Opus Dei credentials fool you. While some individuals attached to Opus Dei are certainly well-meaning and well-intentioned, much of the leadership is simply money-hungry — more interested in power and prestige than saving souls.

The highly secretive international organization has some serious problems at the root — problems Church Militant has seen up close and personal with lying, deceitful clergy who are deeply disturbed individuals. Enough said.

And then the judge dude or the bishop dude goes on to completely disappoint and leave people scratching their heads saying, "But I thought he was conservative." Truth is, no, he wasn't "conservative." John Roberts wasn't conservative, and neither is Jose Gomez.

Gomez arrived in Los Angeles after the tyrannical reign of Cdl. Roger Mahoney, who cost the archdiocese nearly a billion dollars in homosexual-sex-abuse payouts from his cover-ups. When Gomez got there, everyone said he would get rid of the disgraceful Los Angeles Religious Education Congress because he was "conservative."

They've had decades to condemn these Marxist politicians, especially the ones who present themselves as Catholic, and they have done nothing.

Wrong. If anything, Gomez doubled down on the horrid conference, bolstering the heretical speaker lineup with openly gay, lying priests and those who should come out of the closet (like James Martin). Both men, as well as others, directly attack Church teaching. Others undermine it, while others simply replace it with pop psychology.

And when the whole damnable event is over, the "conservative" Gomez presides over an abomination of a Mass that is so bad that it feels blasphemous to even call it a Mass. The members of the U.S. hierarchy care about themselves, their own bloated bureaucracy and their access to the rich and powerful.

They don't give a damn about your soul, and they haven't for decades. It's why they have to trick you into thinking they care. It's why they deflect, lie, cheat, steal — and in the case of their tacit support for Biden, participate in his killing, pretending they are concerned about it. No, they aren't. They are bishops of the deep Church, period.

They've had decades to condemn these Marxist politicians, especially the ones who present themselves as Catholic, and they have done nothing. So are they masters at deflecting? Yes. And you can take that to the bank.

The only relationship they have with the truth is how to skirt it. 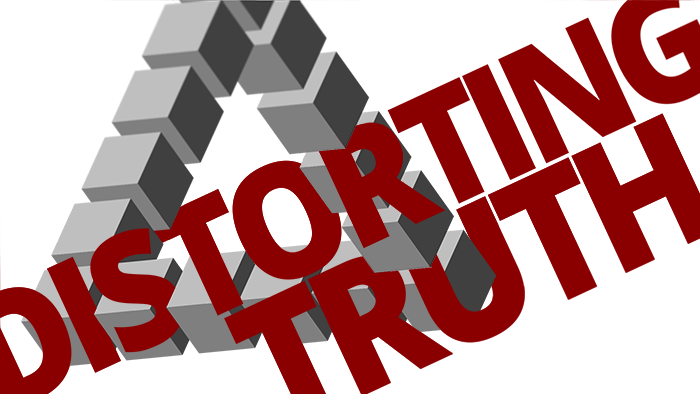