Break out the millstones.

Anyone and everyone who teaches the Catholic faith, most especially any clergy, need to revisit this particular warning from Our Blessed Lord. It's found in all three Gospels of Matthew, Mark and Luke. "Whoever causes one of these little ones who believe in me to sin, it would be better for him to have a great millstone hung around his neck and to be drowned in the depths of the sea." That is the Son of God speaking — the Eternal Word, the Logos, God Incarnate.

Now, let's fast forward about 2,000 years to an interview I gave to the well-known, conservative YouTube commentator, Steven Crowder. A week or so earlier, he had made an announcement that he would welcome someone on his show who could talk to him about the Catholic Church. He was holding out the possibility of converting, if he could be convinced, now or in the future. Sometimes conversion takes a while. Not everyone has a "road to Damascus" experience.

After a large number of Church Militant supporters contacted the show and suggested we go on, Steven got in touch with us, and voilà, there were Steven and I talking about the Catholic Church and the One True Faith. The interview went way over because, well, that's what happens when deep subjects are discussed. Not everything can happen in a tweet.

During the interview, in the back of my mind I was thinking, wow, he's got some really odd notions about the Church, his understanding of the Church. He was jumping from one point to the next without ever sufficiently discussing it — almost like he was being tutored or coached on the fly to just keep rattling off one point after another. No one single point was ever developed, and these points do take time to develop because, well, you're talking about things of eternity and the supernatural, not recapping a baseball game.

For anyone who has been involved in any of these type discussions, you know that they generally go one of two ways — rapid fire, machine gun points being made from the Protestant side that generally don't make much sense because their underlying logic and principles are completely flawed or the person has a genuine interest and wants to know, not just challenge. Generally speaking, our interview, which was longer than 90 minutes, fell into the first category.

As it went along, again, I couldn't help but think to myself, something's wrong here. Here's a young fellow, an almost 30-year-old kiddo, who is demonstrably bright on most things political and cultural or at least has an intuition of the rightness of a thing. Yet here, there is this blind spot. None of the usual logic was present or connecting of the dots etc. And then he said something that brought everything into focus:

Steven Crowder: "I've heard this spoken a lot. I went to Catholic school, public school. And this is one thing we can say is going well in the Catholic Church ..."

Michael Voris: "You went to Catholic public school in Quebec?"

SC: "Yes. I was admonished for not being Catholic. See, this is the thing you don't understand being outside in the United States. Most people have it interwined with their state power. And a huge, huge benefit of the First Amendment because of this. But yeah, I went to Catholic public school in Quebec. I also went to immersion school, because they thought I was retarded until the fourth grade because I had to learn it in French."

MV: "That's because they thought you were conservative."

MV: "They are bad Catholics."

MV: "By the way, what years were you there?"

MV: "You were there for the first generation after the collapse of the Church."

SC: "Yeah, certainly a rough go of it. My family was involved in the Church."

MC: "My apologies for all the bad Catholics who gave you bad information about the Church. They will have to answer to Jesus Christ for that."

Steven Crowder, this innocent little kid with, I'm sure even at that age a bright young mind, had fallen victim to the evil of traitorous Catholics in the Catholic education system right in the heart of the crisis years. At one point of the interview, he even said something like the leaders of the Church support things that both he and I rail against. And he's right. Most of the hierarchy is in love with the political, social justice agenda of the Left and fall silent on the moral evils which the Left ignores: abortion, contraception, homosexuality, etc.

Steven Crowder was exposed for his entire youth to the perversity of false Catholicism presented by bad "Catholics," who had an agenda other than the salvation of his soul because bad Catholics don't believe in salvation or damnation, nor do they care about people's souls.

Here, we have in huge living color a pre-eminent example of the utter failure of many Catholic leaders who no longer believe the Faith or have invented their own version of the Catholic faith, making them at least philosophical Protestants. Steven Crowder is exactly one of those little ones who has been led astray, deprived of authentic Catholicism, and has fallen into the trap of Protestantism somewhat understandably.

He is the theological equivalent of so many American public school students who know nothing of authentic American history, for example, because their teachers lied to them and deceived them about the truth, even if only through omission. They are deceived on purpose to pervert an entire generation into accepting lies as truths because those entrusted with their intellectual care desire that they no longer live lives rooted in honesty and truth but misunderstanding and misinterpretation. The less they know and comprehend, the better for the forces of darkness. So they get them while they are young, never being square with them.

Steven Crowder is the theological product of the Church of Nice, not authentic Catholic truth. And he doesn't know it. Do those offspring of the devil who wear robes, the wolves in shepherds' clothing, understand the terrible fate that await them when they die? Do they understand that they will have to pay dearly, for eternity, for putting up roadblocks to salvation for bright young children like Steven, who grow up into bright young men but have no real touchstone to the only truth that matters in the end — Catholic truth?

Think of Steven Crowder while you are thinking again of what Our Blessed Lord said: "Whoever causes one of these little ones who believe in me to sin, it would be better for him to have a great millstone hung around his neck and to be drowned in the depths of the sea."

The men and women who have twisted these young minds are jackals, feasting on the innocent. Their continual stream of social justice, liberal vomit becomes equated in young minds with Catholic teaching. When some of them, like Crowder, grow up and see the sham that liberalism is, they mistakenly but somewhat understandably associate that evil with Catholic teaching, and then make the uninformed conclusion that what the Church teaches can be flawed. No one is there to tell them that what they are hearing from theological dissidents is not Catholic teaching. Somewhere along the way, they need to be able to recognize that the two are not related. Ah, but there are a host of protestant liars and self-styled experts out there, willing to pounce and take advantage of their impressionable minds; and they have been handed ammo by bad Catholics, chief among them Judas clergy.

Venerable Abp. Fulton Sheen, on his way to being declared a saint, once famously said if you send your child to a Catholic school, he will lose the Faith. And if, we may add, he never had the Faith, he will find it that much more difficult to come to the Faith.

There are going be a whole lot of millstones getting passed out on the Last Day for all the little ones who have been led into sin. 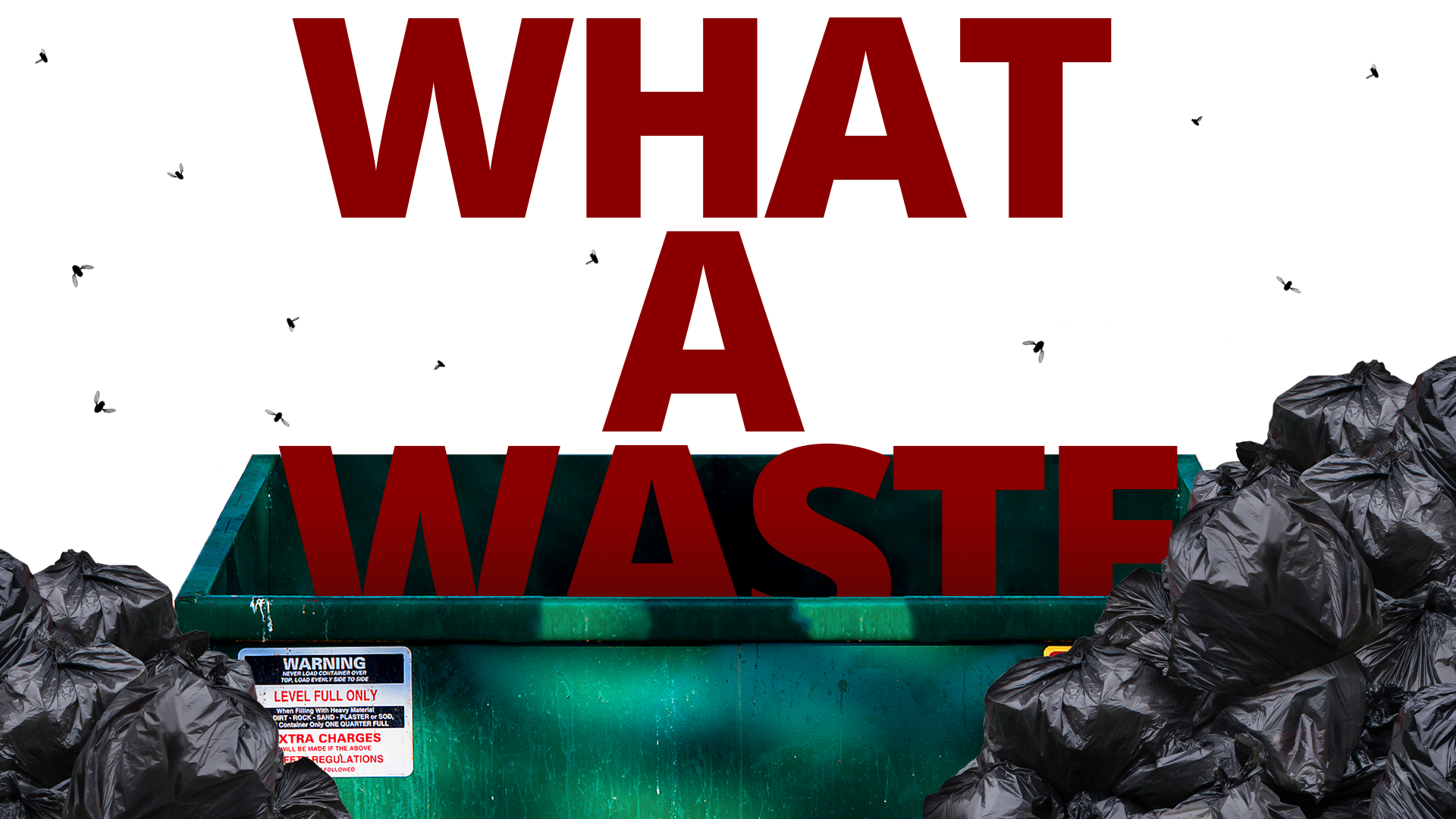