More disconnected from the Faith than politics.

One of the most interesting things about political seasons is all the polling. And quite frequently the questions are not just, Who are you going to vote for?

A recent poll surveyed Catholics in the battleground states of Florida, Georgia, Pennsylvania, Ohio, Arizona and Nevada, and asked questions about the Faith (in addition to political questions) — four such questions, actually — that we'd like to highlight for you, state by state. Remember, this is just Catholics answering.

On the question of abortion, an option was given: "Abortion should never be permitted under any circumstances." In Florida, only 10% of Catholics agreed with that statement. In Georgia, it was 6%; Pennsylvania, 7%; Ohio, 7%; Arizona, 5%; and Nevada, 7%.

But here is the funny twist to those responses. Another question asked, "[Do I] accept all the Church's teachings and that is reflected in how I live my life?" Look at those who responded "yes" and notice the absolute disconnect from the abortion question: In Florida, it's 14%; Georgia, 12%; Pennsylvania, 12%; Ohio, 11%, Arizona, 13%; and Nevada, 15%.

Apparently, those who accept all the Church's teachings haven't heard the one on abortion.

So doing the averages again across all the battleground states, 53% say they believe in the Real Presence, but among those same Catholics, only 37% go to Mass each Sunday — again, disconnected and unplugged from their Faith.

It's extremely clear from these kinds of surveys that Catholics, even many who say they believe, don't really know what it is they believe. But tellingly, across the political spectrum, they are spot on. In general broad terms, two-thirds of Catholics in the battleground states say they reject Biden, believe the economy and inflation is the most pressing issue and are backing the Republican candidates across the board. In that regard, they may be a bit ahead of the rest of voters — but not that far ahead of them.

You'd have to search high and low through Church history to find a greater meltdown of the Faith.

It's astounding that so many Catholics can be so in step with things of the temporal order and, when it comes to things of the spiritual order, be so completely out of step with the Church's teachings while thinking they are still good Catholics. That, too, was a question in the survey — about believing only some or most of the teachings yet still considering themselves good Catholics: In Florida, it's 63%; in Georgia, 68%; in Pennsylvania, 67%; Ohio, 69%; Arizona, 68%; and Nevada, 66%. So two-thirds of Catholics believe themselves to be good Catholics while rejecting various Church teachings.

You'd have to search high and low through the annals of Church history to find a greater, more epic meltdown of the Faith. No matter how you cut it, measure it, examine it, slice it, analyze it — this is an unmitigated disaster.

Even Catholics who think they are Catholic have no real idea what being Catholic really is. We've known for decades that's been true of the clergy, especially the bishops, but that has now become the standard among the laity as well.

What this means is that the few Catholics who actually are Catholics have a much greater responsibility to instruct those other Catholics. Remember, to whom much is given, much will be demanded.

We told you at the beginning of this episode that we learn all kinds of things during election seasons because of all these polls. We're willing to bet there's some stuff here you weren't expecting to come out of a political poll. 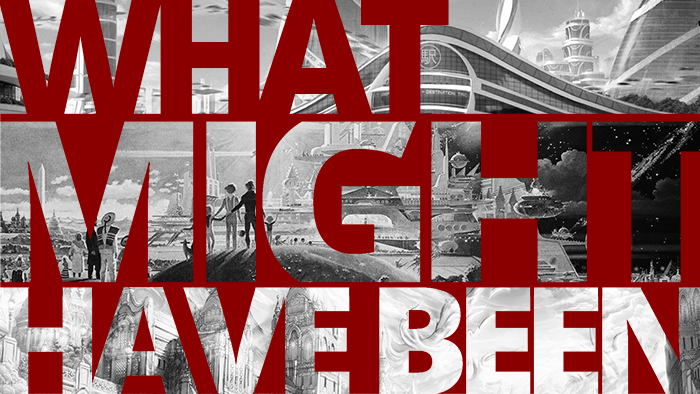