How will leaders account to Almighty God when they die?

Well, it's been quite the education. There are so many things wrong here, meaning not Catholic, that it really boggles the mind. From the disgraceful presentation of the Mass, to the outright evil coming from some of the podiums and stages by presenters, to the overall lack of anything materially Catholic in substance. The religious education congress is a wreck. The only thing remotely truthful about it is the acronym — REC.

One sad thing you experience walking around is the certain knowledge that many of these people attending aren't sufficiently aware of the danger they are being exposed to. For example, I sat next to one lady in one of the early conferences, and the speaker made some theologically unsound comment, and I leaned over to her and said "that's not true" and gave a very brief explanation to her. She said, "I thought it didn't sound right, but I don't know enough to understand why." That's spiritual abuse by clerics. And it's evil. It's taking advantage of the poorly educated, and it's disgusting and disgraceful.

Many of the speakers have zillions of degrees and letters after their name, and they use those credentials to assume a position of authority over their audiences. They then go on to distort and ever so slightly twist a little bit here and a little bit there, just enough to set the stage for their larger conclusions, which turn out to be against Church teaching.

Many people we talked to, and indeed we ourselves, kept noticing the lack of clarity, the deliberate vagueness, leaving various comments open to a wide array of interpretations, on purpose. Again, disgusting and disgraceful.

Then there was the political grandstanding, strongly suggesting that conservative politics was anti-Gospel. One speaker even said that people concerned about abortion were not pro-life but only pro-birth, which brought a loud round of applause from the audience. What a slap in the face to enormous numbers of Catholics, who donate money and supplies and time to single-mom baby shelters to help struggling mothers, who spend large amounts of time and personal resources organizing fundraising dinners and banquets to help unwed mothers. The charge is ridiculous and has no truth to it.

One speaker even said that if your church's first concern isn;t the poor, then it really isn't a church. He went on to distort the first of the Beatitudes, saying "Blessed are the poor," intentionally ignoring the rest of the phrase from Our Lord, "Blessed are the poor in spirit," which has not a blessed thing to do with material poverty. But see, this crowd knows, down deep, because they cannot escape the natural law sounding in their consciences that they are wrong.

They need to promote a false, substitute morality to claim the moral high ground they vacated when they accepted the immorality of sexual license. They need to expunge their consciences, so they eat vegetarian to save animals, start massive campaigns against smoking — the only sin left — take up the political cause of illegal immigration, and fight tooth and nail over manmade climate change — all in the name of protecting the poor.

All the while, they fall silent on mass murder of children in the womb, the sin of sodomy, the acceptance of children being raised in homosexual parent households, transgenderism and so forth. They have guilty consciences over their embrace of evil, so they have to make others look evil and rail against "fake evil" — social evils manufactured for the sole purpose of giving them something to feel superior about. It's spiritual deflection from the truth, and it's wicked because it necessitates drawing other people into your self-deception to help you convince yourself that you aren't really that bad. But the truth is — yes, you really are that bad. You deny truth, so you can accept sin and be comfortable with it in your own life. And you manufacture false evils to feel good about yourself by opposing them.

Where are the shepherds in all this? Where you will most often find them, walking around dithering, going to fundraisers, running the diocese while souls die spiritual deaths on their watch. This weekend was for our crew a deep immersion in the dysfunction of an archdiocese and the dreadful spiritual damage caused by its silence. God help those in charge. Many souls deprived, others led astray. Others given reasons to rationalize and draw conclusions that the Church's infallible teaching is wrong and does not have to be followed. What a disgusting and disgraceful weekend of elitist-liberal-dissident propaganda.

How will leaders account to Almighty God when they die? Pray for their conversion to the truth of the Faith. Without it, they will be lost forever. 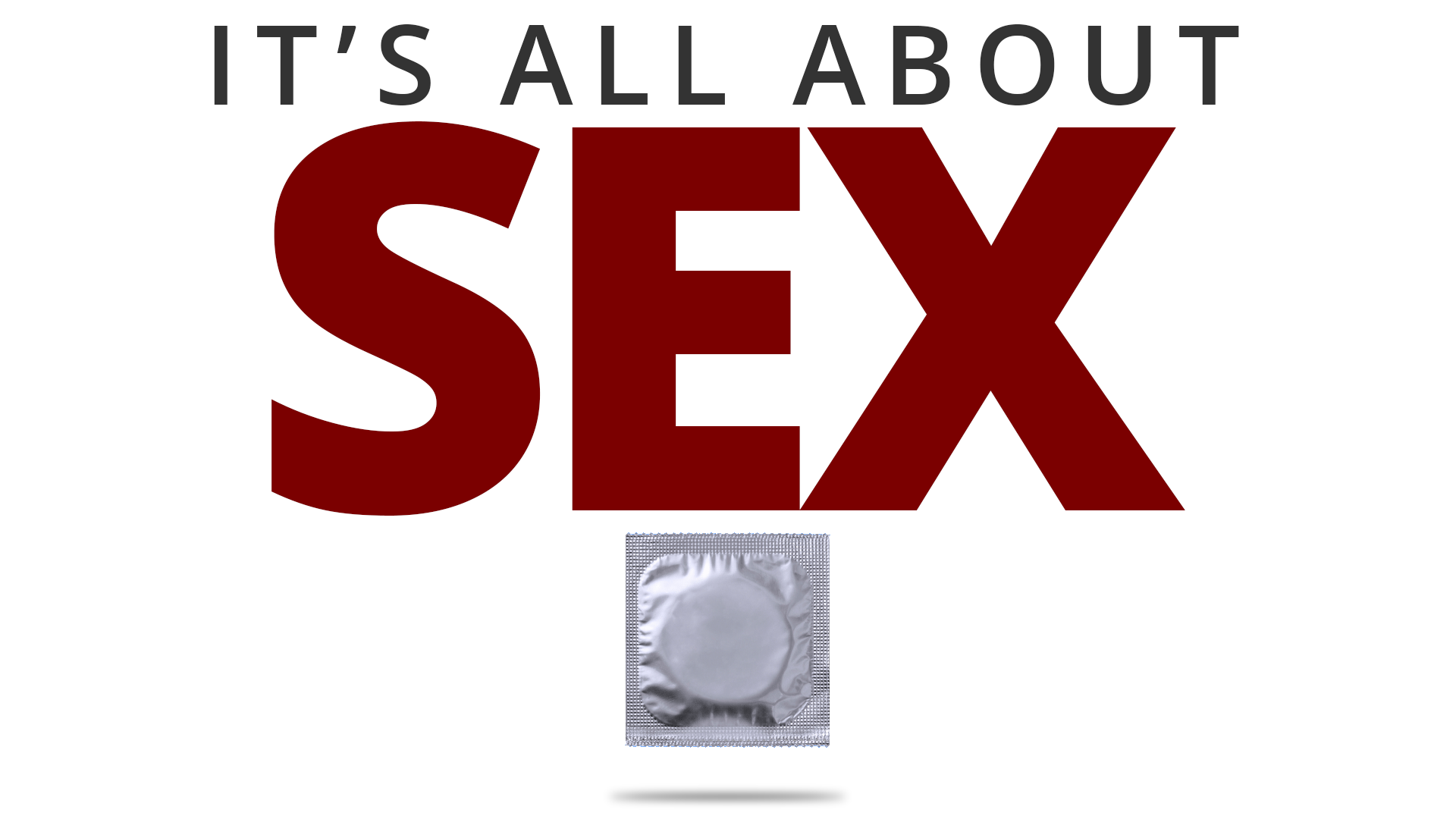 It’s All About Sex
The archdiocese will pay for this!