There is a lot of similarity in the worlds of politics and the Church.

It's clear from the upside down, topsy-turvy world of politics that many, many people are simply fed up; they've had it up to here. And what they are fed up with is what they rightfully consider institutional betrayal — a deep, deep betrayal and treachery on the part of the various institutions in whom they/we have placed so much trust and confidence. To be betrayed by the very powers that you have ceded your own power to is heinous.

On the floor of the GOP Convention last Thursday, Catholic radio host, author and social commentator Laura Ingraham blasted the betrayal and those who perpetrate it. She first called out the corruption, the lies, the deceit, the treachery by those who have authority and abuse it. And then she went after those who are supposed to hold the cultural traitors accountable and will not do it.

We have recently seen the vote by England to leave the EU. We have seen the turmoil created even within the usually placid party of death, the Democrats, united as they are by their lust for blood and consequence-free sex and love of communism. None of the rank and file seemingly anywhere and in any organization are satisfied any longer.

Almost 70 percent of Americans feel the country is heading in the wrong direction. And the feeling of betrayal has skyrocketed among adherents of every stripe, view and philosophy. Even for the bad guys, liberal political leaders, their former supporters have grown cold toward them, with, for example, actor Matt Damon notably expressing his loss of confidence in Obama for him not being liberal enough.

On every topic, on each side of every topic, positions are hardening and becoming concretized. The leaders of each side are being discounted and distrusted at staggering rates. With the race between Trump and Hillary, it's a virtual race to the bottom on the issue of trustworthiness and honesty. According to all the recent data, 57 percent of Americans deem Clinton not trustworthy, and 58 percent say Trump is not trustworthy.

The decades-long miasma of scandal surrounding Hillary is astonishing, which helped fuel Bernie Sanders' near upset of the queen of communism in what should have been a cakewalk for her. All of this distrust can be found among many Catholics as well regarding their own leaders, whether it's the bishop, the diocese or the pastor.

Let's be clear here. Just as it's the case with politics, where there are largely two competing camps with polar opposite world views, so too in the Church. In America, there are 75–80 percent of Catholics who do not go to Mass, and roughly a fifth to a quarter who do. Those who do not go to Mass each week are not part of this discussion. In the world of politics they would be the people who just don't vote. But among voters (extending our analogy), among those who do go to Mass, there is deep dissatisfaction on the part of many.

Mass attendees are split between Church of Nice Catholics and Authentic Catholics, and each crowd is mad at its leaders for differing reasons. Depending on which type of Catholic you are, the bishops are either overly conservative culture warriors because they don't proceed quickly enough with more liberal reforms, or among authentic Catholics, they are too weak and effeminate because they don't proceed with any degree of concern with asserting the traditional faith and tossing out the heretics and dissidents.

For the Church, this has boiled down to a betrayal of the Faith by various ranks of clergy for allowing the situation to reach this kind of impasse. Evil was allowed in, it has run wild, and the Church has been disemboweled, and only now are normal Catholics beginning to see this come into focus.

In the world of politics, the media are the watchdogs, as Laura Ingraham yelled at them to do their job regarding all the scandals which have rocked America on Obama's watch. In the Church, we have the unique situation where the leaders themselves — the hierarchy — are also the watchdogs.

As scandals of faith have buffeted the Church for the past 50 years, the faithful authentic crowd of Catholics is crying out to the hierarchy: "Do your job." 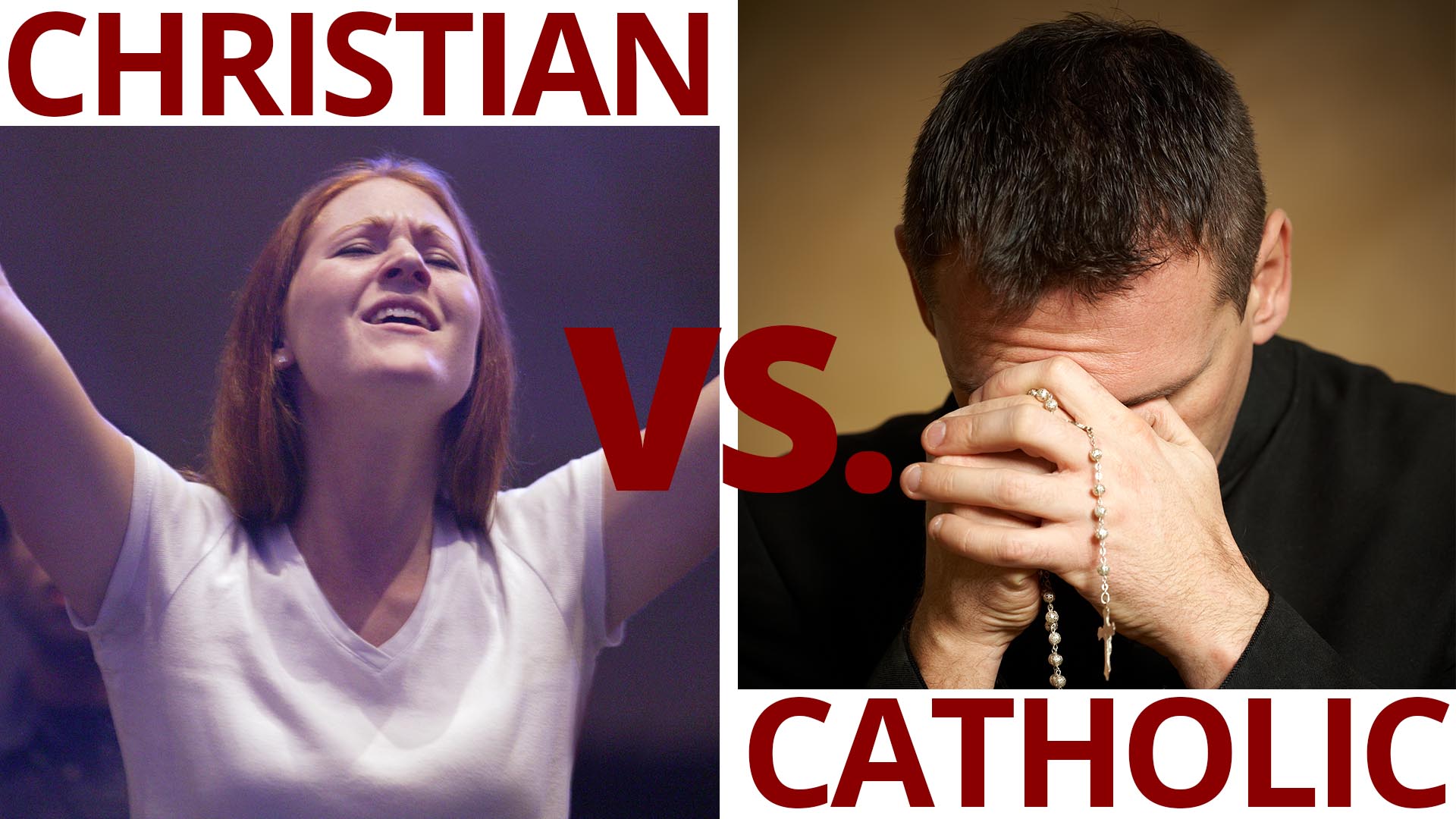