May 10, 2018  0
Podcast Available for Premium Subscribers

Yes, you knew this Vortex was coming — the disgraceful presence of Cdl. Timothy Dolan at the Met Gala where Catholicism was the inspiration for this year's usual, boring, yet another "star-studded" event with all the glitterati. And by glitterati, we mean more than half-naked women, which is par for the course — #MeToo, anyone? — strutting about and a collection of temptresses par excellence. Only this year, they were adorned in various Catholic-themed outfits, of course with the overseeing of Cdl. Timothy Dolan who continues to raise Our Lord's warning about casting your pearls before swine to a whole new level.

Here is what he had to say, in part, in a tweet: "What's the Church doing here? What is the cardinal-archbishop of New York doing here?" Short answer —  selling out the Church. He continued, "Well, because the Church and 'the Catholic imagination,' are all about truth, goodness and beauty." None of which were on display at what's billed as fashion's biggest night.

The event was officially called "Heavenly Bodies: Fashion and the Catholic Imagination," the biggest exhibit the Costume Institute of the Metropolitan Museum has ever held. It was the product of years of arduous, behind the scenes negotiating with the Vatican's Abp. Georg Ganswein, Pope Benedict's former aide and Cdl. Gianfranco Ravasi, president of the Vatican Pontifical Council for Culture, who met repeatedly with Anna Wintour, editor of Vogue Magazine.

Talk about desperate to appear relevant. And by the way, what happened with all those liberal cardinals' concern for the poor? The most noteworthy of the secular culture come knocking and the doors of the Vatican are thrown open to them and some of the most treasured vestments are made available. Gee, seems like you could have sold those and given the money to the poor. Isn't that what that lot is always babbling on about?

And of course, since it was in New York, Dolan had to be front and center with his cheap theatrics to sell off the Faith once again to the highest bidder, in exchange for a couple photo ops with today's celebrities. Present at the event, one of the main backers who, of course, got the shout out from Dolan in his tweet, was Steve Schwarzman, a multi-billionaire who Dolan turns to get money for his floundering archdiocese. And of course, the ever-present cloud of sodomy was on full display. In a way, considering that so many gay men are actually in vestments for real, maybe the gay stuff all over the place was fitting. And yes, Fr. James Martin was there as well. How could he, of all people, miss out on.

For the sake of His Eminence's soul, we'd like to remind him, Your Eminence, you have seven years left before your time is up. In seven years, you will be forgotten, replaced by whoever comes after you. And your legacy will have been to have debased the Faith for the sake of appearing "with it." Enjoy the little time you have left. You will be called to account, as we all will be.

Catholics all over the globe are outraged that the signs and symbols of our salvation were used as meaningless jewelry on women dressed little better than whores. The Catholic internet lit up, ablaze once these images started appearing in the secular press. But in their usual tone-deaf response, the hierarchical glitterati completely ignored the sell-out they orchestrated and the feelings and further damage done to the faithful.

Nothing on earth could convince faithful Catholics that these men have any supernatural faith. To these men, the Church is little else than a business that needs marketing and when the rich and famous come calling with a great opportunity, why not throw your support behind a little glitzy night out, even with an ample supply of leg and cleavage on full display, popping out from behind knock-off of sacred vestments?

Even Bill Donohue's Catholic League officially refused to comment because, after all, Dolan was there and Donahue would never admit that His Eminence is ever capable of doing anything wrong — ever — even when it involves introducing active homosexuals into the St. Patrick's Day Parade. Nope, nothing to see here folks, move along.

It's funny that Dolan should excuse this sacrilegious-looking event by pandering to the worldly and excuse-baiting that this was all about truth and goodness and beauty. Please, just come clean and say the truth Cdl. Dolan while you are going on about it. You love the limelight and, more importantly, pleasing man more than God, while abusing your position as leader of the archdiocese.

Bishop Sheen, whose body Dolan refuses to release and has gone to court to keep, is instructive here. Years ago, he said that when the Church threw out Her goods, the world picked them up. Although they didn't do anywhere near as well with them as the Church did. We got rid of incense, and incense shops opened all over the place. We got rid of candles and, presto, a whole industry of candles begins blossoming. Well, here, Churchmen dumped truth and beauty and goodness, and the world, true to form, picked them up and cheapened them.

My father used to say over and over again he couldn't understand how these aging prelates could continue to harm the Faith. Have they no fear of God or Hell, he would say a lot? Seven years, Your Eminence, seven years. 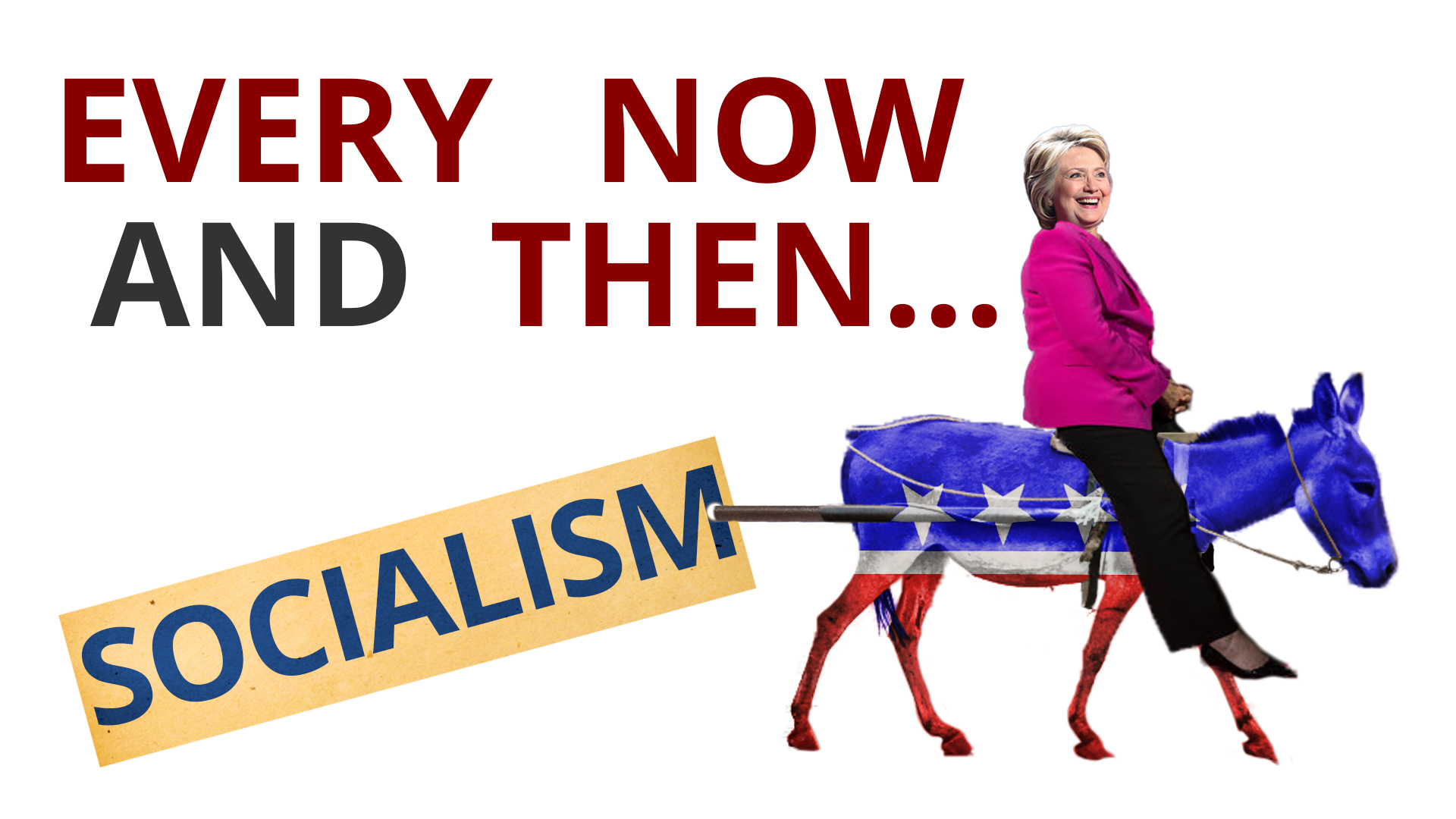 Every Now and Then ...
The truth slips out.