Just before we begin, I'd like to share a quick note. The one-day outage of our site earlier this week had nothing to do with being hacked or attacked or deplatformed or anything of the kind. In what is actually, in a way, some good news — it was your fault. Traffic on the site spiked so high that it actually crashed the host server. It couldn't handle the traffic. It took us a day, but we have addressed that and are putting in safeguards so that it doesn't happen again.

But that massive increase in traffic to Church Militant actually segues into the point of this Vortex quite nicely. You will notice that assorted members of the hierarchy and many of their minions are becoming more and more forceful and outspoken about Catholic media sites that sow, according to their false depiction, division.

Of course, at the top of these lists is Church Militant, the only Catholic media site that exposes corruption everywhere we find it — in the Church of Nice and in schismatic breakaway cults like the SSPX. Each camp is more than happy to have the other side exposed, but when it comes to their own filth, they go on the attack against us. Well, that's to be expected.

Now, instead of presenting a preponderance of circumstantial evidence, we search for the smoking gun, the irrefutable evidence.

But lately, more and more voices from the corrupt circles in the authentic Church are being raised against investigations of their corruption. As we said earlier this week, the corruption is so bad and so outlandish that most Catholics have a difficult time actually wrapping their minds around it. They want and sometimes need absolute proof (just like we had with McCarrick three summers ago) to begin to get themselves over the psychological hurdle that the bishops, collectively, are corrupt.

So Church Militant has shifted gears. Now, instead of presenting a preponderance of circumstantial evidence, we search for the smoking gun, the irrefutable evidence. In the case of Cdl. Dolan in New York, a man proven time and again to be a schmoozing, lying scoundrel, we have the proof: a secret audio recording where his own chancery personnel talk about his lies and cover-up.

Recall that back in 2015, Church Militant was the only Catholic media outfit to report on the scandal of Fr. Peter Miqueli, who was stealing huge sums of money from New York parishes and using it on a drug-fueled life with a gay-for-pay prostitute. The scandal was so outlandish that parishioners were finally forced to sue Dolan and his archdiocese. Church Militant has been following this case for over five years now, and it's what we based our latest Spotlight on, which we aired last night after our Church Militant Evening News.

In a nutshell, the issue was that Dolan knew all about Miqueli's deeds but kept lying and dismissing parishioners' requests that he step in and fix it. Several times, he even went on local New York television outfits saying there was no evidence. But that was a lie, and Dolan knew it was a lie every time he said it. And not only did Dolan lie to parishioners and the public through widespread media coverage, he did nothing to protect his spiritual son, Fr. Miqueli.

Who are the ones being dishonest —the corrupt hierarchy or the faithful lay Catholics exposing their corruption?

Dolan continued to lie and disseminate false information, and he ordered an internal investigation, the findings of which, once the word got out, he promised to release. That was another lie because he never did release those findings. But what Dolan doesn't know is that Church Militant has obtained secret audio recordings of the lead investigator, and what he reveals about the entire case is shocking. That's the subject of our latest Spotlight: Cdl. Dolan Exposed — The Case of Fr. Peter Miqueli.

Please be sure to watch it, but as you are doing so, ask yourself, "Exactly who is being divisive in the Church these days? Who are the ones being dishonest — the corrupt hierarchy or the faithful lay Catholics exposing their corruption?" 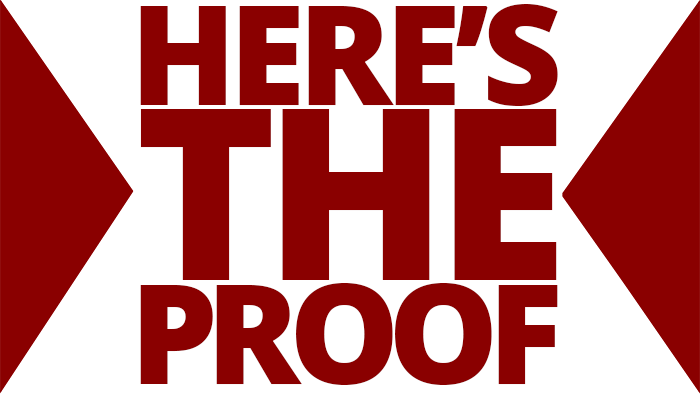 Here’s the Proof
This is why the establishment doesn't want you listening to Church Militant.