The Dutch pro-life uprising is growing bigger every year.

Dutch pro-lifers have gathered here to march in silent support of the roughly 30,000 preborn citizens murdered in the womb every year for nearly 30 years. A crowd of 3,000 turned out in front of the state building on a gloomy Saturday to hear speeches, pray and demonstrate for life. It used to be held in Amsterdam, but the pro-abortion radicals became so violent and physical that authorities suggested it be moved here to the Hague for safety.

The official status of abortion in the Netherlands is that it's illegal except ...

And then there are so many exceptions that it is in practice legal for any reason. In fact, in the Netherlands, the child can still be killed up to one year after having been born — and that is soon going to be extended to 12 years of age — and yes, you heard that right — 12 years old.

The march has been increasing in numbers each year, with this year's 3,000 being the largest ever. Leaders estimate this year's gathering is an increase of between 30 and 40 percent from last year. In fact, the ever-growing size has drawn the attention of radical feminists, who show themselves up to protest.

This is what happens to cultures when Catholic truth is rejected. Children are killed and mass murder is supported by groups who have a distorted view of reality. It shouldn't come as a surprise that as the Church leaders all but abandoned the Faith in the generation of the 1960s that abortion became widely accepted in the succeeding generation.

Immediately after World War II and the retreat of the Nazi occupiers, almost half of the Dutch population was Catholic. Today, that has dwindled to just a little more than 10 percent. And unlike in the United States, where the right to life movement is largely inspired and directed by Catholics, this one in Holland is mostly a Protestant affair, organized by various Protestant congregations and leaders.

Catholics are, of course, welcome and are happy to participate and do have a good showing, but the comparison to the movement in America points out just how far the Church has fallen. Catholic marchers gather together in advance for Mass and enjoy each other's company before leaving for the march. After the hour-long, silent march, Catholics then retire to adoration to beseech the Author of Life in the fFesh to make their nation pro-life again.

Unlike the annual affair in Washington, D.C. each January, where there are hundreds, perhaps thousands of signs, posters and statues indicating the very Catholic root of the March, you have to look hard to find any distinctly Catholic signs in this gathering. While it is, of course, good that Protestants march for life, the problem is that this evil exists because Catholic morality has been rejected — and it should therefore be a specifically Catholic offensive against abortion.

The root of abortion is in the contraceptive mentality, and contraception is not going to be preached against by a Protestant religion mostly accepting of it. It was the Catholic Church that built Europe and Catholic morality that kept Europe socially bound together. When leaders in the Church stopped declaring Catholic truth, then evil stepped in and took over, and now in the past 30 years, almost a million Dutch citizens have been murdered by abortion — more than by the Nazis.

Evil never rests. The diabolical, the devil, as St. Peter says, is always prowling about like a lion looking for someone to devour. Even in the midst of this pro-life gathering, he is very subtly fighting against it by ensuring that the cause of abortion — contraception — is never preached against. This allows participants to believe they are doing some action good enough to fight the evil, when in reality, never attacking the root cause of contraception and its evil mindset ensures abortion will remain a cultural mainstay.

We need to all pray that the Church, in Her leaders most especially, and in her laity, once again find their voice of the fullness of the truth and take their rightful leadership role in this most important attack on the kingdom of Satan. 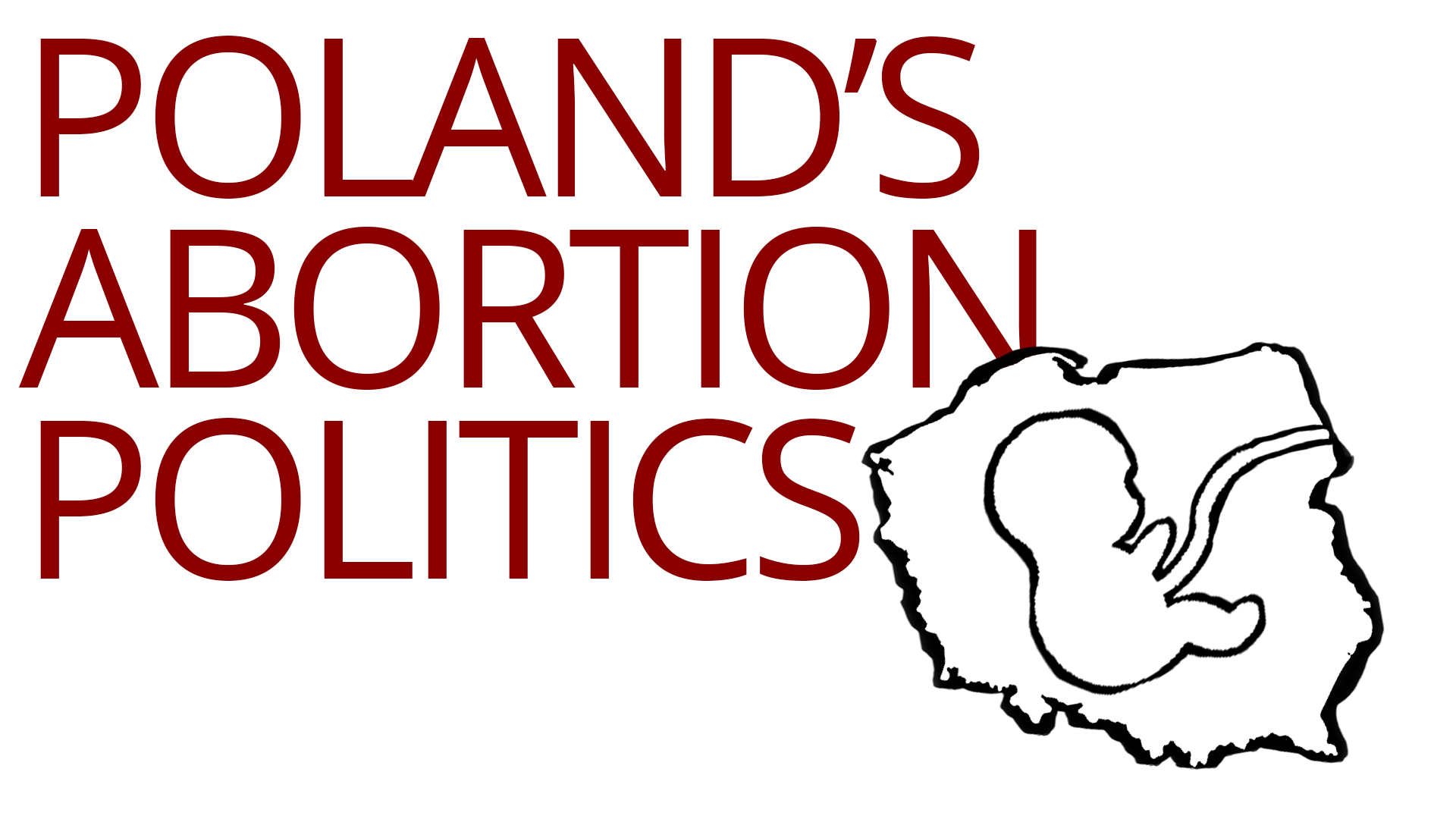 Poland's Abortion Politics
A pro-life victory in Poland was completely blown to pieces.