Shortly after Obama became president in January of 2009, he was sitting down with congressional Republican leadership "dialoguing," and he didn't like the sound of what they were proposing for various legislative initiatives. Suddenly Obama blurted out, "Excuse me, gentlemen, elections have consequences, and I won."

Pretty point-blank assessment there by the Child-Killer-in-Chief — point blank and correct. Every choice we make has consequences. But this is the exact point that Catholic leaders in the United States and the rest of the West seem to be completely unaware of. Choices have consequences, yet the bishops almost to a man never speak of the consequences of our sinful choices — not the full consequences, anyway.

This whole stupid-minded new evangelization effort focusing on people's emotions and feelings is completely idiotic. No one should become a Catholic so they can feel good and have an emotional overload and live on some kind of high for the rest of their lives. Heroin accomplishes the same thing.

Yet this is all the emphasis today. This is spiritual insanity and needs to be called out. A person becomes Catholic — or should become Catholic — because they recognize that outside of the Church there is no salvation. But of course this presupposes a person comprehends that, in juxtaposition to salvation, there is damnation — eternal damnation. That is the consequence of choosing poorly — not that you will feel sad, or not be as emotionally charged as you might be, or life might be more difficult.

Nope. The consequences of bad immoral sinful choices unrepented of is everlasting fire prepared for the devil and his angels. Why will the bishops not talk like this? Why do they discourage this sort of training in their seminaries? Why do they celebrate Bp. Robert Barron's ridiculous notion that we have a reasonable hope that all men are saved? Really? How incredibly, supremely stupid can you be to accept such intellectual trash?

Imagine — somewhere in the world right now are various people engaged in child kidnapping, pornographic movie-making with the these children and then the killing of these children so they will never be identified. These same people are tied into drug cartels, prostitution gangs and human trafficking circuits. And they kill each other in gangland shootouts and assassinations.

People die in the course of this "work." They are shot down in cold blood, engaged in the specific activity of moral decadence and depravity. Do Bp. Barron and his supporters really think these individuals die and go to Heaven? What about the men who buy these videos and keeps the industry flush with cash? Are we to just assume they got to Heaven?

Yet this is the primary preaching, the foundational principle of the entire Church of Nice,  the theologically counterfeit Church which is supported by a huge portion of the episcopate. This is every bit as bad as the days of the Arian heresy; it's actually worse.

This is, in effect, a denial of Hell, and there is hardly a bishop anywhere in the United States or the West who isn't on board with this insanity. Every time we hear this continual claptrap about the New Evangelization, all we hear about is talking to people and telling them how much better they will feel if they come back to or into the Catholic Church.

The argument that you will feel better is completely unpersuasive to the man deep into sin. Clearly, the vast majority of Catholic youth, whom you have already had in front of you for years and whom you have continually run your mouths to about how good we all feel being Catholic, are completely unconvinced of your asinine arguments. They are choosing to walk away by the hundreds of thousands. And the completely idiotic response of Church leaders is to give them more of the same, double down on the emotions stupidity.

Bishops, catechists, religious ed directors and Catholic schools have not told the truth because they don't really believe it themselves: that embracing sin means embracing an eternity without God, in eternal torment. That's not Church Militant saying that; it's Church Militant repeating what the Son of God said over and over and over.

Something is desperately, desperately wrong in the Church when evil politicians can comprehend a foundational philosophical principle and the bishops cannot. 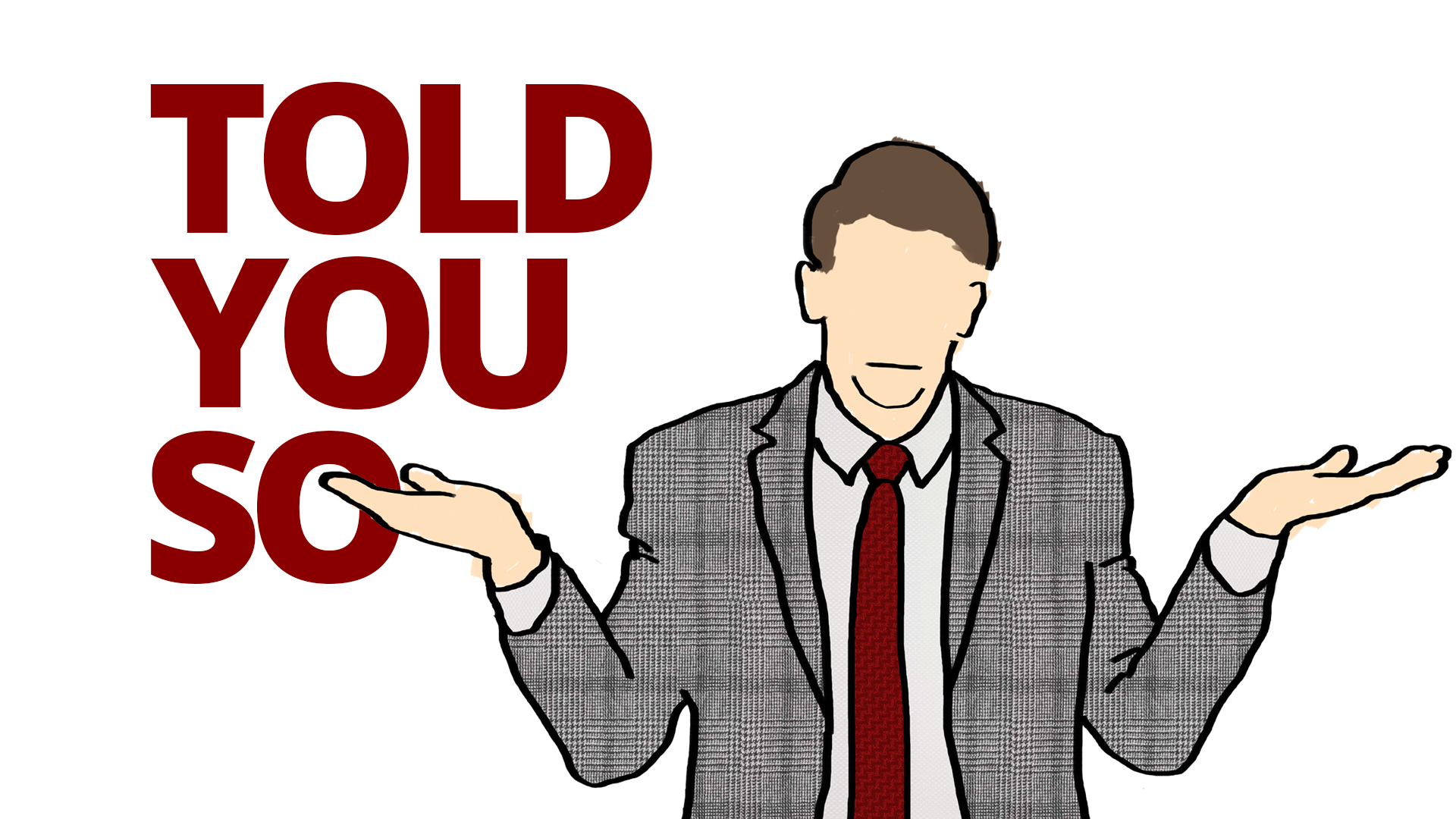 Told You So
The Democratic Party in robes.