With the big announcement yesterday that Pope Francis is calling a worldwide meeting of bishops in February to discuss the sex abuse cover-up problem, this entire crisis has just entered a new phase. However, a massive, massive word of caution needs to be put forth: There needs to be complete and total transparency, and it needs to begin with the Pope.

A big meeting is all well and good, but what is the point of the meeting? Is it to figure out how to handle this from a public relations perspective, or is it how to actually purify the Church of pervert priests and the covering up superiors?

If it is the second, then that may very well necessitate the Pope himself stepping down since he covered up for McCarrick — and actually promoted him — and allowed him to have influence over the appointments of Cardinals Joseph Tobin in Newark (who also knew about McCarrick) and Blase Cupich of Chicago.

How can the Pope, who has also allowed cover-up-Cardinal Donald Wuerl to essentially plan his own going away party, how can the Pope expect anyone to take him seriously on this issue?

He chewed out and humiliated victims of predatory homosexual priests in Chile and actually called them names until he was forced through public pressure to backtrack. He promoted McCarrick in influence, disregarding Pope Benedict's actions to curtail McCarrick.

He completely ignored his own zero-tolerance policy with regard to Wuerl who covered up homosexual predatory priests while bishop of Pittsburgh. He refuses to come clean about Abp. Viganò's bombshell charges, which names many of his closest advisors as being part of a homosexual network strangling the Church.

It's clear that the Pope no longer has any credibility on this issue. He is covering up and deflecting and cannot seriously expect the world to take him seriously as one bent on making the necessary reforms to end this evil plague on the Body of Christ. He would first have to remove most, if not all, of the churchmen around him from their positions of influence.

Those men have stepped into broad daylight supportive of the very structure that has given rise to this wickedness. He should immediately dismiss Fr. James Martin and Fr. Thomas Rosica from their Vatican positions. Those two men are a disgrace to the priesthood — Rosica actively promoting sodomite priests and Matin actively promoting the acceptance of sodomy within the Church as a whole.

Surely, the Holy Father should consider tossing those two under the bus for starters, if nothing more than for the sake of appearance of being serious about reform.

But there are further steps that need to be taken, not just by the Pope, but by the U.S. bishops as well. For one, while a handful have openly come out and nailed the heart of the problem by declaring homosexuality within the priesthood the issue, too many have not.

Where is the public denouncement of Fr. James Martin by the U.S. bishops as a whole, that this man, who credible reports say actually confesses his homosexuality to Jesuit seminarians at retreats, has made a career not saving souls but trying to convince souls that evil is good. How can faithful Catholics take any of this talk of reform seriously until there is visible public action to begin to bring it all to an end.

We've had enough talk to last an eternity. Talk, plan, do whatever, but these wicked men have got to be exposed and thrown from the Church if they do not repent and make reparation, which means publicly announcing that they have done evil, were wrong and then retiring to a life of true prayer and penance — not like McCarrick, chilling in a millionaire pad in D.C. and enjoying great food.

Come on Holy Father, do the right thing. Get rid of your underlings who have and still are perpetrating this great evil, announce your own guilt and then step aside. Leave the February meeting of bishops from around the world — some of whom are more than likely also wrapped up in all this — to your successor.

But the first thing that has to happen is simple: end the cover-up. Tell the truth. Vigano is right. You are wrong. You are as guilty in all of this as any other cover-up bishop stretching back to your time in Buenos Aires.

The measure of how much a man loves the Church — and by extension, his own eternal life — is how much he will embrace the truth and comport his life accordingly.

Charity does not exist without justice. 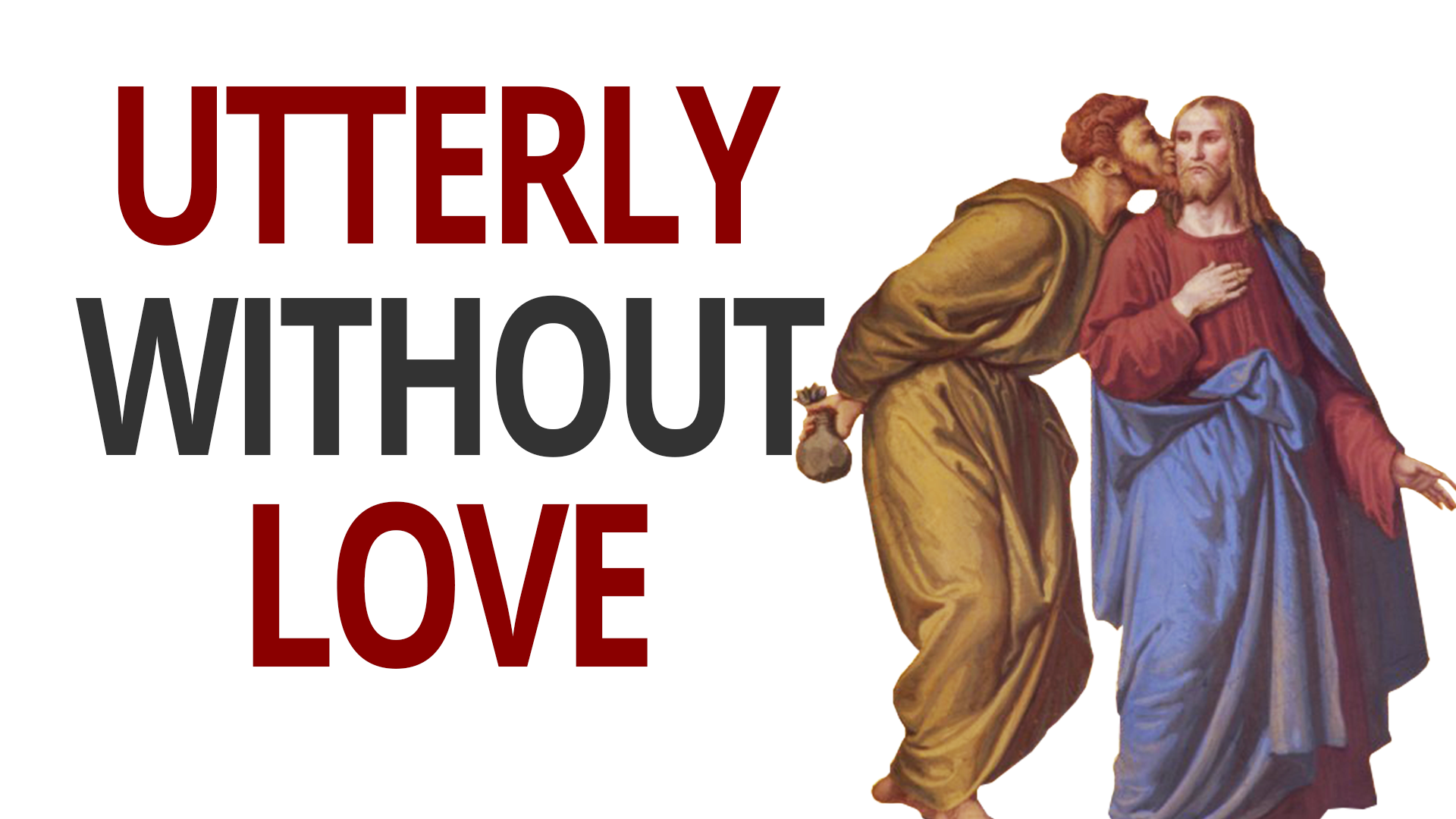 Utterly Without Love
The time to stand up and be a saint has arrived.