It's all about the lie.

Servant of God, Fr. John Hardon, a solid, faithful Jesuit priest, when that was still possible, once wrote of his time as a seminarian in Rome when he had been appointed to be director of the graduate library at the Gregorian Pontifical University in Rome.

His superior had instructed him to get the library in order and retrieve various heretical manuals that had been checked out by other seminarians.

"Before I had retrieved one half of the heretical books, I had become the agent of orthodoxy and therefore the sworn enemy of the Modernists, who were updating the Catholic faith to its Modernist theology. I had doors slammed in my face. I lost friends whom I had considered believers. ... [This experience] taught me that the faith I had so casually learned could be preserved only by the price of a living martyrdom. This faith, I was to find out, is a precious treasure that cannot be preserved except at a heavy price. The price is nothing less than to confess what so many others either openly or covertly denied."

This happened between 1949 and 1951. Notice the years. Ten years before the Second Vatican Council. And it is worth noting that Fr. Hardon spent much of his life under the authoritarian rule of the modernist establishment. He was a white martyr for the faith — constantly derided and abused by not only his fellow Jesuits, but also much of the Church establishment, which had and continues to buy into various aspects of the Modernist heresy.

For example, the archdiocese of Detroit, where Fr. Hardon spent much of his later years and where he died 18 years ago, is the headquarters of the ridiculous Protestant evangelization program known as Alpha. It is essentially run out of the seminary here and ancillary locations and presents a completely watered down version of the faith that often begs the question whether it is even Christian, much less Catholic.

The excuse Abp. Vigneron and his chancery/Alpha cronies offer to keep pushing this nonsense is, well, it's not intended to be catechesis, but an evangelization effort. That's not only stupid, it's insulting.

What on God's green earth are you actually evangelizing if not appropriate and honest catechesis? Church Militant has prepared a complete analysis of Alpha available on our website in the FAQ section. Just click on it and read it. All the salient points about the problems with Alpha are listed right there.

To be sure there are many others, but this is more than enough to let you know this should never come near a Catholic parish and be touted as even approaching the truth of the Faith. No less an intellect than Cdl. Raymond Burke has explicitly condemned Alpha as being not Catholic in any meaningful way.

Now, we mention this in conjunction with Fr. Hardon, because this Servant of God was so disturbed by the state of catechesis in the Church that he actually started his own program known as the Marian Catechist program. When he died, he left charge of the worldwide effort to the care of Cdl. Burke who, when analyzing Alpha, declared that none of that poison should ever be used by those involved in the Marian Catechist program.

And, worth noting, you search high and low for any mention of Mary — you know, the Mother of God — in the Alpha program.

Talking about things like the Assumption and the Perpetual Virginity and Immaculate Conception are just too much, a bridge too far, when attempting to sit down for tea and crumpets with the easily offended "seeker" crowd. Thank God the Apostles didn't use Alpha.

Allow us to ask you, when saintly holy men like Cdl. Burke and Servant of God Fr. John Hardon are warning of errant catechesis and evangelization and modernist heresy permeating every nook and cranny of the Church, what exactly does the clergy and archbishop of Detroit think that will look like?

Do they expect a parade of demons down Woodward Avenue on floats with big banners saying we are going to destroy your faith? Or would they be much more subtle about it and make it all appear "reasonable" and "necessary" to meet people where they're at? Alpha comes right out and says that Scripture is the authority in the Church. That's a lie.

But hey, Modernist bishops and archbishops don't care, really, about that. It's close enough for soup, you know, as long as we can reach people and they aren't offended and will consider coming into the Church.

Yep, consider coming into the Church based on half-truths and watered-down tenets.

Father John Hardon was an eyewitness to the Modernist treachery and heresy back before Vatican II. The major archbishop in the United States who sent the Church in America reeling immediately after Vatican II was the cardinal-archbishop of Detroit, John Dearden, who is still worshipped as a god by the older clergy in Detroit — heck, he ordained most of them.

If Fr. Hardon were alive today here in Detroit, he would see the soft-pedaling of the Modernist heresy, just under a different name.

Alpha. Is. Not. Catholic. 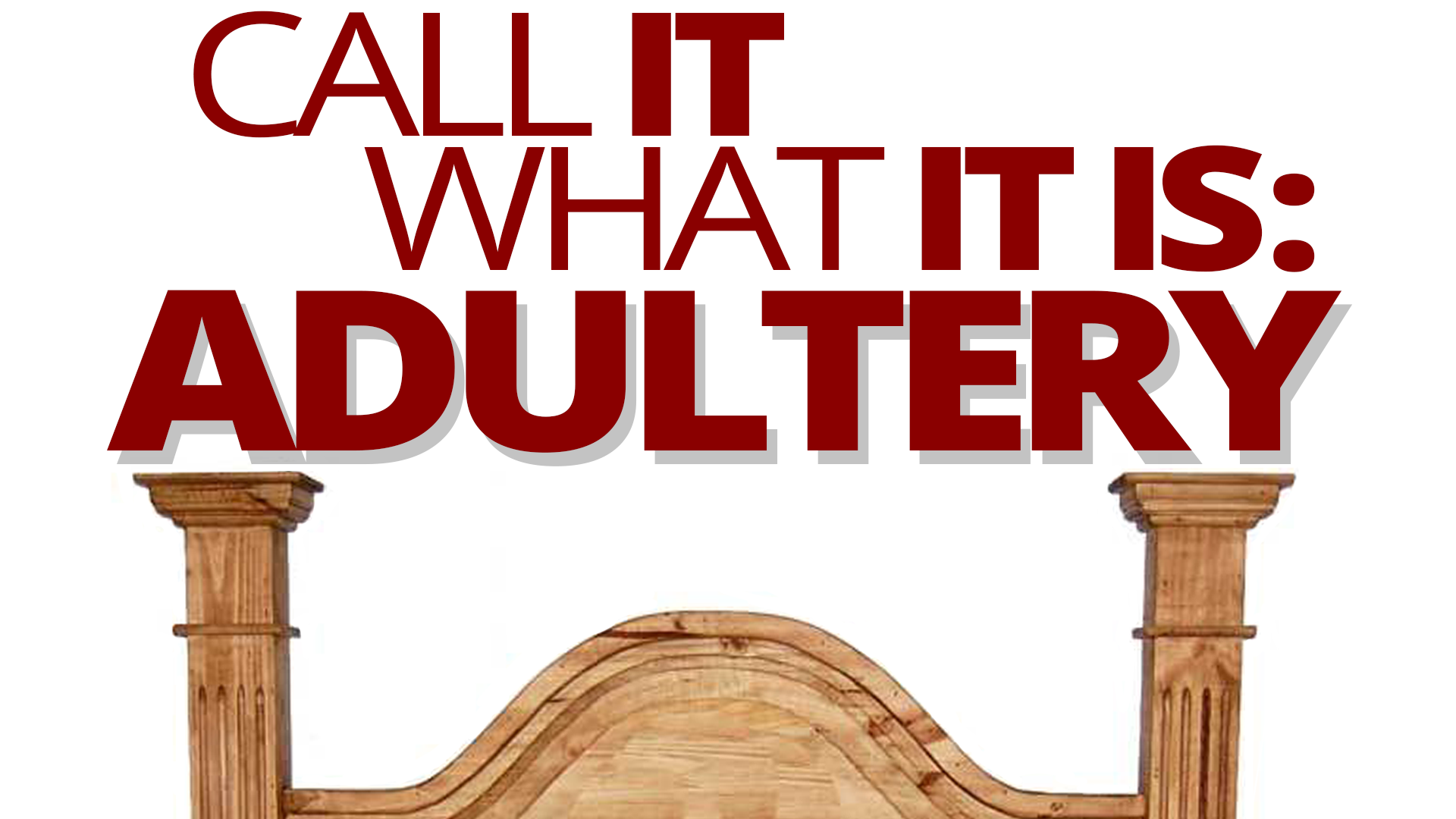 Call It What It Is — Adultery
A looming punishment awaits.