More fake than you know.

The media types in the Catholic world are busily forming a whole new conglomerate, married to the idea of being the propaganda arm for a new understanding of the Church — a new interpretation of what it means to be Catholic. This new conglomerate is doing its work with the quiet backing of certain bishops who have come to understand that in order to effect change, you must control the message the people are hearing and that means controlling the media. It's all very disturbing, especially in the era of fake news, and recall a week or so ago, even the pope talked about fake news.

What is fake news anyway? Well, it's shorthand for a message being pushed, disguised as news and information but with an agenda which deliberately slants a story or information, which may or may not be factual, to get readers, listeners or viewers to think like the news outfit wants them to think. It's disingenuous because it doesn't tell you about its agenda, and that's a very important point.

For example, we, here, at Church Militant are very open and transparent about our agenda. We think the Faith is being betrayed by many leaders of the Church who wish to substitute authentic Catholicism for a new trendy "everyone goes to Heaven, all religions are essentially equal" idiocy that waters down the Truth.

Some of these leaders do this deliberately because they are gay or unfaithful or political liberals who see the Church as a force to be weaponized in their struggle for a New World Order. Other leaders are merely buffoons and useful idiots who participate in all this without having the brains to realize they are being used, so they prattle on about immigration and climate change and so forth like their wicked counterparts without realizing the destruction to the Faith they are contributing to. But whichever camp, deliberate or ignorant, they are both striving for the same goal — the end of any meaningful tradition in the Church.

They think the Church needs to "get with it" and adapt to the times — very pagan, hyper-sexualized times by the way. So, they alter the theology, radicalize the liturgy, reinterpret the catechism and create a whole "new" evangelization quite apart from anything that had preceded it. And in order to ensure their brave new church comes into existence with as little opposition as possible, they have seized control of the various media arms. Like Relevant Radio which recently gobbled up Immaculate Heart Radio and kicked Mother Miriam off the air in a heartbeat followed quickly by the Terry and Jesse Show. Also getting the axe from Relevant radio was Catholic Answers Live, now cut off from its West Coast base and threatening to become extinct.

Over at the other big media operation EWTN, a consolidation has been ongoing for a couple of years as Abp. Charles Chaput, who is on the board of directors, has been quietly creating a media empire, adding Catholic News Agency, Sophia Press* and National Catholic Register to his stable for promoting his view of the Church.

The major knock on all this isn't the theology so much anyway, it's that by gobbling up every outlet they can get their hands on, they are limiting the ability for the truth to come out about the dreadful state of affairs in which the Church finds herself and most especially the role of the bishops in being responsible for it. It's very, very dangerous when people who have skin in the game get control of the messaging and spin that message to prevent you from knowing the full truth. That's been going on for a while now, but recently, with these newest acquisitions and control of the message in the hands of so few, the potential for mischief and even malice is greatly increased.

The Church Establishment in the United States has proven time and time again that it has no taste for transparency unless forced into it by lawsuits or public shaming. A lack of transparency and control of the message is a very potent and dangerous cocktail and must be talked about. Make no mistake, many U.S. bishops are poorly formed, have an entirely different view of the Church and her tradition and are last-legging it an attempt to refashion the Church and shore up flagging numbers that show absolutely no sign of reversing. The emphasis in this "new" church is on a decidedly liberal political agenda and any talk shining the light on all this will be squashed or at least attempted to be.

But the bishops, themselves, are beholden to the prevailing winds blowing from Rome these days, and even if they personally disagree with some of the more confusing opinions flowing down the Tiber, they are not going to say anything out of fear of damage to their careers, and, accordingly, it will be unlikely you hear much about the madness going on in the Church. So don't, for example, look to these sources for complete coverage of the homosexual crisis in the clergy and the hierarchy. They are not going to allow that kind of reporting because they know the gay-friendly Vatican would end their careers.

This is why you are hearing so little about Fr. James Martin, the poster child for homosexualist clergy and major cheerleader for changing the Church's teaching on sodomy. After Church Militant supporters were able to get yet another one of his talks canceled a week or so ago in New Jersey — shout out to the CM Resistance gang in Metuchen — the furious Martin took to Twitter and Facebook. In a series of tweets naming Church Militant, he said at the end, "It's time for bishops, priests and lay leaders, finally, to stand up to the hate-mongering of online groups with no standing whatsoever in the Church, who seek to substitute their spurious authority for legitimate church authority and who seek to run the Church by fear and hatred." Pretty strong language from a homosexualist priest who says gays don't have to obey the Church's teaching on sexual morality. But you aren't going to hear very much about all this in the Catholic media monopoly because it wouldn't be good for their careers — the reporters or the bishops behind the scenes.

This emerging Catholic media monopoly is not being completely honest with you and has every reason to keep you partially in the blind. So beware of so-called reporting that has an agenda they won't fully reveal to you. Bottom line — if they aren't completely transparent, and these folks are not, then question the motive for what they tell you but most importantly what they don't tell you.

Imagine how in the dark you would be if it weren't for the internet.

*Sophia Institute Press is not owned by EWTN and is completely independent of EWTN. They have a joint partnership (similar to an imprint) to publish books for EWTN. 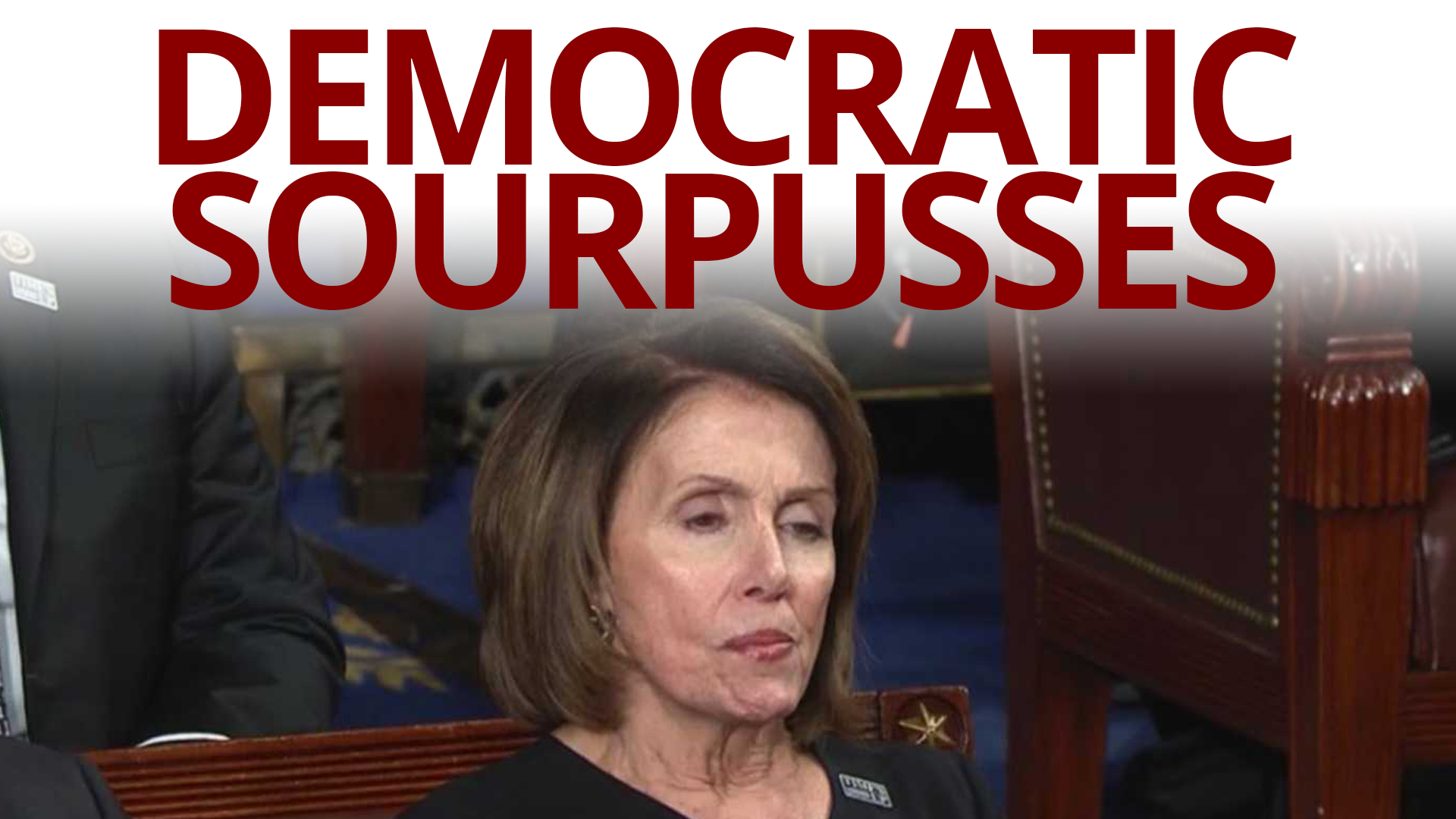