Oppose them — every step of the way.

The whole controversy about fake news has opened up a can of worms in the culture that gets down to the basic questions of honesty and reliability, in short, authenticity. That's what's at the bottom level about all this fake news. Is information being transmitted authentically?

There are all sorts of ways things can be transmitted inauthentically — lies, reporting rumors, being biased and allowing that to color your perspective, missing information and so forth. One of the big ways in which fake news gets around is by what's not reported.

The same is true in the Church. There is a fake church that has set itself up right in the middle of the authentic Church. And just like in the world and industry of the secular leftist media, this fake church has all the earthly power and personalities and money and resources and numbers to completely overwhelm the transmission of the authentic faith.

The parallels are actually frightening when you consider them. Each of the fake institutions, the purveyors of fake news and the promoters of fake Catholicism, share many ideological similarities. That shouldn't be surprising, since they each have Satan as their father, the ultimate fake news being.

Consider, Satan has achieved a major victory in the Church by replacing the good news with fake news. For example, the good news is that the Second Person of the Blessed Trinity incarnated in order to give us a path to salvation, if we are willing to cooperate with Him and follow Him in everything. The fake news is: That's all nice and everything, but everyone essentially goes to Heaven anyway.

That one single insertion into the life of the authentic Church by the fake church has so altered the landscape that the Church as an institution is almost no longer recognizable as the one true Faith. Yet it is shouted from the rooftops, and the truth is left unreported.

Bishops and cardinals the world over are more than happy to lead souls to damnation by what they don't say, just like the leftist media leads the culture on the road to self-destruction by not reporting on certain things. Another hallmark of the fake church that bears a very noticeable resemblance to fake news is the pushing and promotion of a socialist agenda. The fake church has completely inverted the two greatest commandments — love God, and love your neighbor. They have switched love of God with love of neighbor so that social justice causes become more important than divine justice causes.

The first order of justice in the universe is that God is given what He is owed, due as God. And that is obedience. We may never replace this. Obedience to God is the primary duty of God's people. Obedience leads to salvation and forms you to be able to increase in the theological virtues of faith, hope and charity.

But — and follow the logic — since we all go to Heaven, then we don't really need to concern ourselves with those laws and commands and rules — God's down with us. What's important is our neighbor, so let's get going on immigration and climate change and disrupting things. This is the fake church, and its mission is accomplished through the withholding of information, of the truth.

There are a healthy amount of lies sprinkled throughout the fake church, lies that at first hearing seem reasonable enough. That's what Eve thought when the serpent approached her, and you see where that landed the whole human race.

Fake church and fake news, they converge on a lot of points. One of the big promoters of the fake church is Bp. Robert McElroy of San Diego. His is a fake theology machine. In his seemingly never-ending quest to promote his phony Catholicism, he gave a rousing speech to a group of what amounts to socialists in Modesto, California a few weeks ago, where he said, in short, that Catholics need to be disrupters and push for immigration and climate change propaganda and so forth. Unsurprisingly, he is also a homosexualist bishop, one that either is himself or supports the push in the Church to ignore Church teaching in this area and promote the LGBT agenda. Again, fake church.

Bishops like McElroy (and there are many others) need to be resisted, challenged and opposed. They are putting the finishing touches on their fake church and using fake news — some of it secular, some of it theological — to accomplish their goals of replacing the authentic Church with their fake church.

Oppose them — every step of the way. 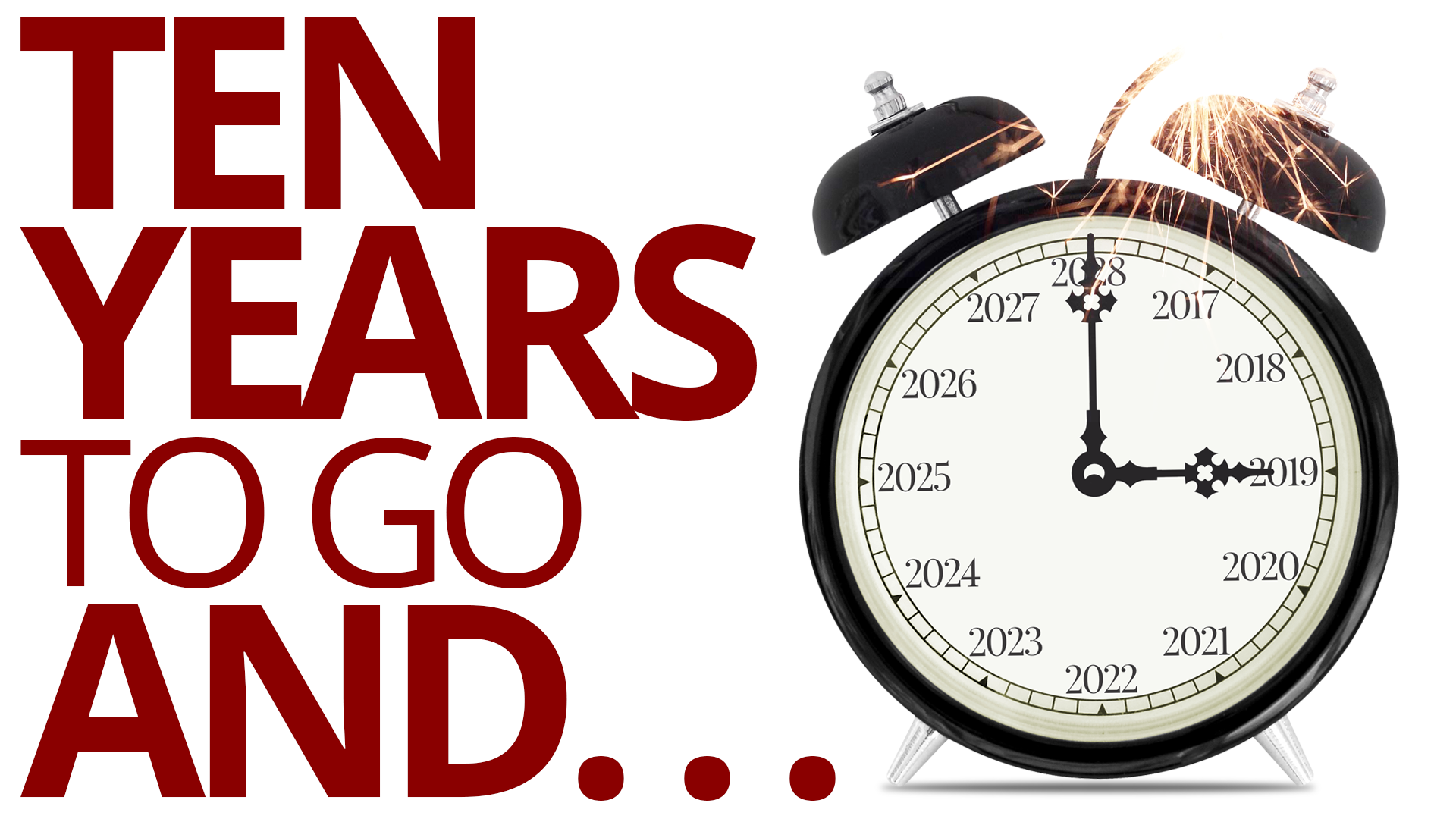