May 25, 2021  0
Podcast Available for Premium Subscribers

At Pentecost Mass in Rome this past Sunday, Pope Francis was reported to have said the following: "Today, if we listen to the Spirit, we will not focus on conservatives and progressives, traditionalists and liberals, right-wingers and leftists. If this is the criteria, then the Spirit is forgotten in the Church. The Paraclete urges unity, consensus."

This is one of those counsels to the faithful that sounds wonderful on the surface, but with just a smidgen of second thought, reveals itself to be completely empty and bereft of any substance. The main reason is that there is absolutely zero context. Of course the Holy Spirit urges unity. Consensus, on the other hand, well, we don't quite know what is meant by that. Again, it's lacking context.

Does consensus mean something akin to compromise where we all decide this or that based on some kind of spiritual horse-trading? You know, the stuff that comprises the art of diplomacy, such as compromise. The basic issue with using terms like "progressive," "liberal" and "leftist" as adjectives for Catholics is simple: There is no such thing. There's only one word for what is trying to be described: "heretic."  As St. Thomas More would say, "It's not a likable word; it's not a likable thing."

The basic issue with using terms like 'progressive,' 'liberal' and 'leftist' as adjectives for Catholics is simple: There is no such thing.

But it is the best word. When a person claiming to be Catholic continually espouses ideas, notions and ideologies that morph into an agenda that is anti-Catholic, that person is not a "progressive Catholic." He is a traitor to the Faith.

This is not isolated to just the arena of intrinsic evils, but it certainly is most prominently seen there. When James Martin, Blase Cupich, Joseph Tobin or Robert McElroy try to doublespeak and make homosexual acts seem OK, that's not progressive Catholicism. It's heresy.

Nor is it liberal or leftist. All those terms are political labels. They have no business or traction inside the One, Holy, Catholic and Apostolic Church. That's precisely what the "One" stands for and signifies at the head of that list. And when a priest, bishop or cardinal tries to teach or present "between the lines" that sodomy, for example, is not an intrinsically evil act, they are, in no way, being Catholic.

"Liberal Catholics" don't get to support sodomy or gloss over the LGBTQ+ agenda and then present themselves as somehow Catholic. When priests and bishops of Germany "bless" homosexual couples, they aren't doing something "progressively Catholic." They're doing something anti-Catholic. They are, in fact, abusing their offices and authority to make something unholy out of that which is holy.

That's the walking definition of sacrilege. Perhaps a better way for the Holy Father to have phrased this might have been an appeal to the Holy Spirit to bring unity to the Catholic clergy and laity who are supporting sacrilege and dissent and heresy. And that means conversion, not consensus. There is no consensus with sacrilege or evil or sin.

The Church is not a government agency (although sacrilegious dissidents behave as though it is) where we come up with policies we can "unify" around and create a "big tent" so that we can all give up something in exchange for something else and cut backroom deals on assorted teachings.

Yet, if you look around the leadership of the Church these days, that is exactly what we have — a corrupt hierarchy that, while perhaps not outwardly denying the teachings (although some have), has kept quiet in the face of scandal, sacrilege, abuse, theft and everything else. Such men are not merely "leftist Catholics" or some other variety. They act in a manner diametrically opposed to the One True Faith.

Where there is a legitimate difference in the Church is over spiritualities, devotions and so forth. There can be various discussions on finer points of questions like, "If Adam and Eve had not sinned, would the Second Person have incarnated anyway?"

Exploring a question like that can broaden thought to bring up other questions and reflections and arrive at new understandings of the same truth. There is nothing anti-Catholic or opposed to truth in asking, for example, if we will have our pets in Heaven. Of course, these are theological questions that we'll likely only know once we die. In the meantime, they'll make for splendid Catholic discussion around the barbecue this coming weekend.

All those terms are political labels. They have no business or traction inside the One, Holy, Catholic and Apostolic Church.

We can divide and subdivide into the pro-pet Catholic or the anti-Incarnation Catholic, assuming Adam and Eve had not sinned. But there can be no division — hence, no need for adjectives and descriptors — with Catholics who accept the unity of the Church as She is constituted in Christ.

But those who create conditions leading to confusion in men's souls, conditions that raise doubts about the Church Herself — which is what lies at the bottom of all this because that is the desired outcome — well, my dog Rebel is more Catholic than they are. After all, which of these two creatures has never masqueraded error as truth? Rebel is straight-up Catholic — at least as much as leftist, liberal, progressive Catholics, which is simply shorthand for "heretic." 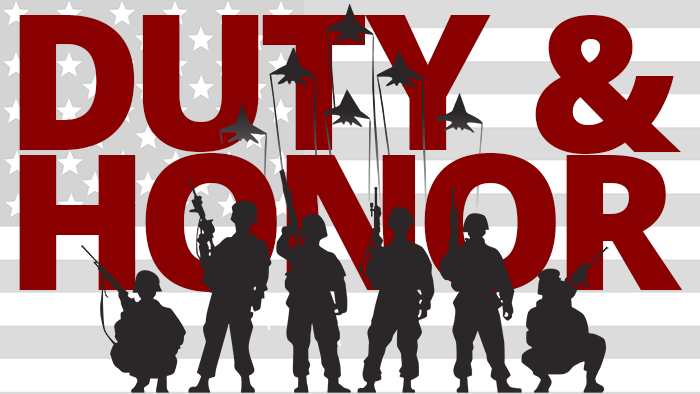